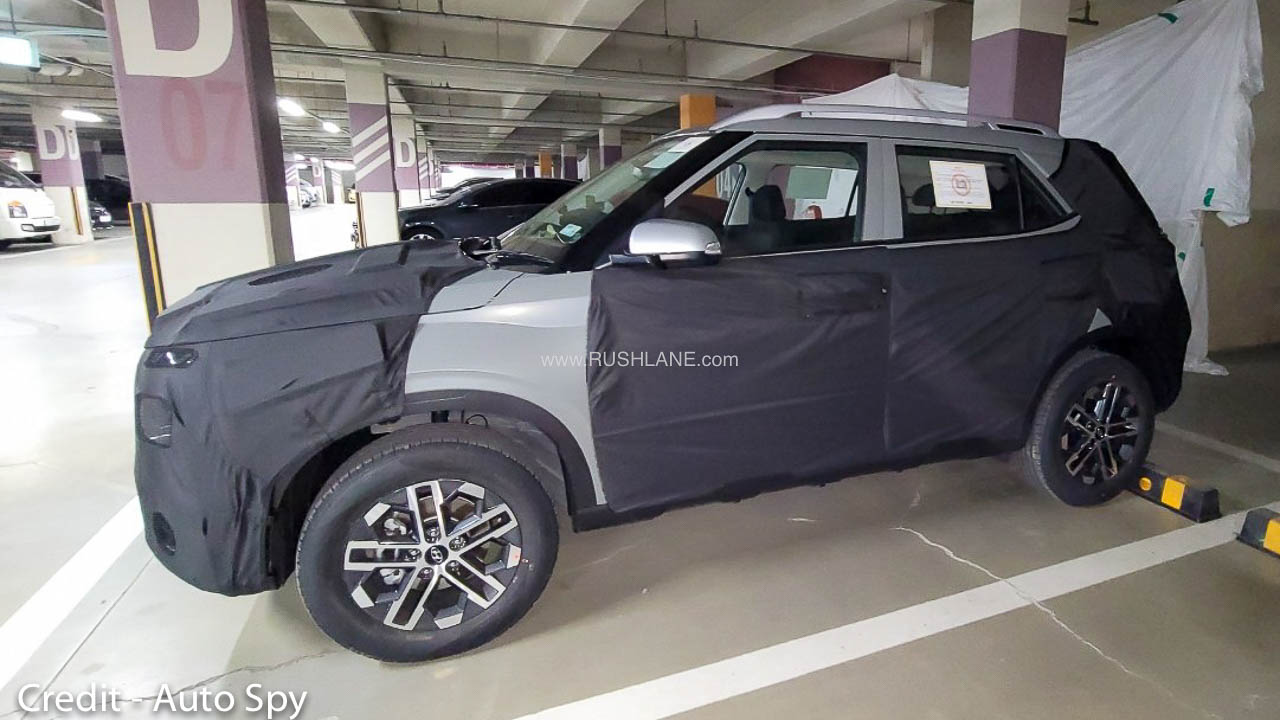 Hyundai is probably setting new standards in updating passenger cars. Their Creta SUV which was unveiled in 2019 is all set to get a facelift next month. It is a little over 2 years. Generally in the auto industry, a facelift/update for a car comes in about 4 years. The Creta isn’t the only car from Hyundai that is getting the fast-track facelift update. The place is also available.

Launched in May 2019, the Venue is one of the best selling Hyundai cars in India. Also known as the Mini Creta, the Venue has crossed 1.5 lakh units total sales so far in India. Both Creta and Venue have taken Hyundai SUV sales to a new high in the Indian auto industry. To maintain the status quo, Hyundai is expected to launch the facelifted Creta and Venue in India next year.

Interestingly, the Venue was launched much before the new generation of the Creta. But when it comes to facelift, it is the Creta that will get it first. The Hyundai Creta facelift is all set to make its global debut next month at the 2021 GIIAS in Indonesia. The Venue facelift, on the other hand, is expected to be launched in mid-2022.

As is the case with most Hyundai cars, the first spy shots come from South Korea, their home country. Same is the case with the 2022 Hyundai Venue facelift. It has now been spied on, which looks like a parking lot. Images are credited to Auto Spy.

The new Venue facelift is expected to get a new grille at the front. This will give it a fresh face, more inclined towards Hyundai’s new design language which we have already seen on the Tucson, and will soon see on the Creta.

It gets LED projector headlight with LED DRL. Also spied on the new alloy, which is likely to be similar to the size seen on the current Venue. No change is expected in the overall dimensions of the facelifted Venue.

The front and rear bumpers will be revised to give it a revised look. The taillights of the then new Venue look different. Not only the shape, but the LEDs also have a different pattern than the current Venue tail lights. The interiors are also expected to get revised interiors with new fabric, updated touchscreen and instrument cluster.

The Venue is powered by a 1.0-litre turbocharged, in-line 3 petrol engine that churns out 120 hp power and 172 Nm torque. It is offered with manual gearbox, IMT as well as DCT automatic option.

India has recently seen the launch of two new cars – MG Astor and Mahindra XUV700. Both these are offered with ADAS enabled autonomous features. Hyundai is known for offering feature loaded cars in India. It is likely that Hyundai may introduce these features in its facelifted avatar on the top-spec Creta and Venue when they launch next year.