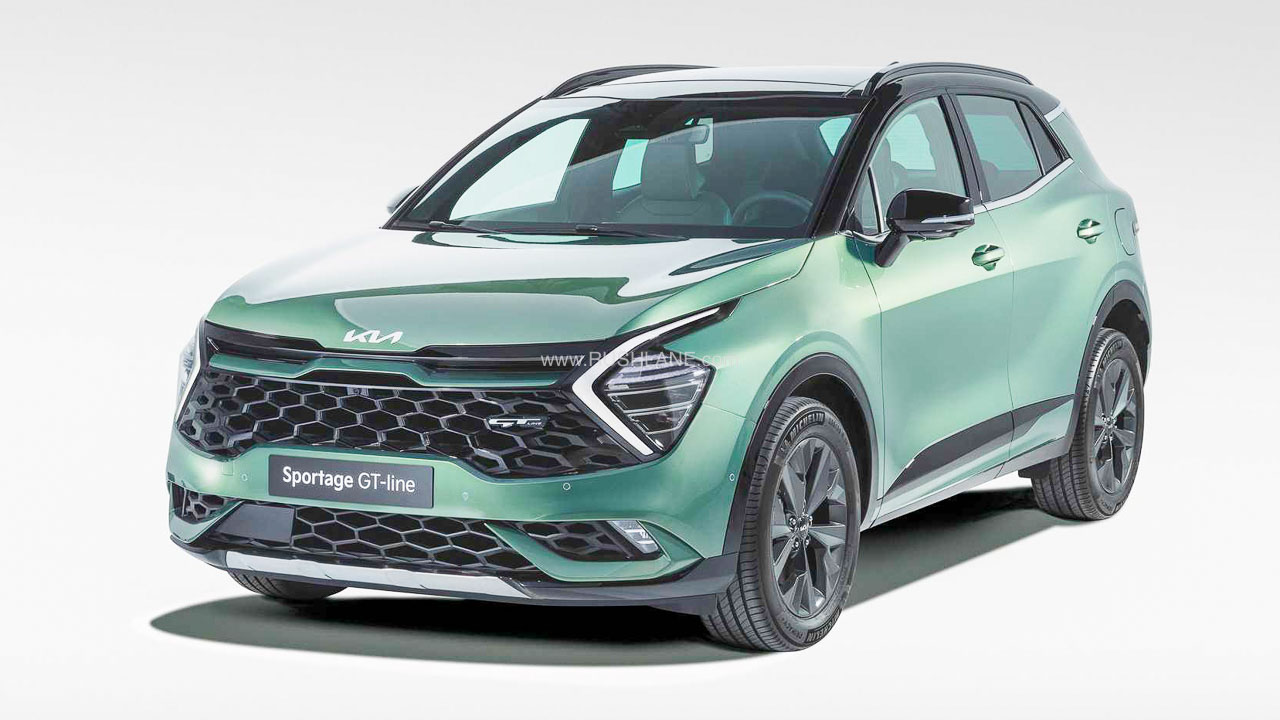 After revealing the 5th generation Sportage, Kia Motors has now revealed the Europe specific version of the model

As planned, Kia has now introduced the Europe specific variant, which looks and feels majorly like the model that debuted a few weeks back, but gets its own set of subtle changes as well. The model is based on Hyundai’s N3 platform, which it shares with its cousin the Tucson.

It should be noted that for the first time in the 28-year long history of the Sportage, Kia will be offering market specific variants for different continents (mainly Europe, ASEAN and North America).

If one looks closely, the effect of shorter length is also visible in the design as one gets smaller rear doors and no windows in the smaller rear quarter panel, which is basically a completely modified C- Turns into a pillar.

Sportage’s product manager, Juan Goh, said, “The European version isn’t just a smaller body. It’s different sheet metal. We’ve worked really hard to make sure it works as a car in its own right. ” The statement seems reasonable as Kia has confirmed that the model is tailored to European conditions and hence comes with region-specific tuning for chassis, steering and ride comfort.

However, from the inside, the cabin feel is almost the same as that offered by the global model, which debuted a few weeks back. There is no change between the two models, except for the fact that the latest press photos show the GT Line trim and hence the entire cabin gets GT Line badges.

In terms of powertrain, the European model will be offered in multiple configurations including hybrid, plug-in hybrid, gasoline and diesel. Kia will not launch an all-electric version of the Sportage as the EV6 is also planned which will basically be an electric crossover of the same proportions. Some expected engine options include a 1.6-litre mild hybrid petrol motor, a diesel MHEV, and a 261 bhp plug-in hybrid with a 13.8kWh battery.

Deliveries of the 5th Gen Sportage in the UK will begin sometime before the end of 2021. Kia has not revealed the final prices, though it is reasonable to expect a price hike in comparison to the previous model which is on sale. The current retail price of the Sportage is £21,560 which is roughly around Rs 21.75 lakh.

There is no word of Sportage coming to India at the moment. However, given that the Sportage traditionally sits above the Seltos in Kia’s line-up, the introduction of the Sportage could offer an upgrade option to existing Kia customers in the future. Also, as the Indian market matures, and the current owners of INR 11-17 lakh SUVs want an upgrade, it is models like the Sportage that can mean a lot.