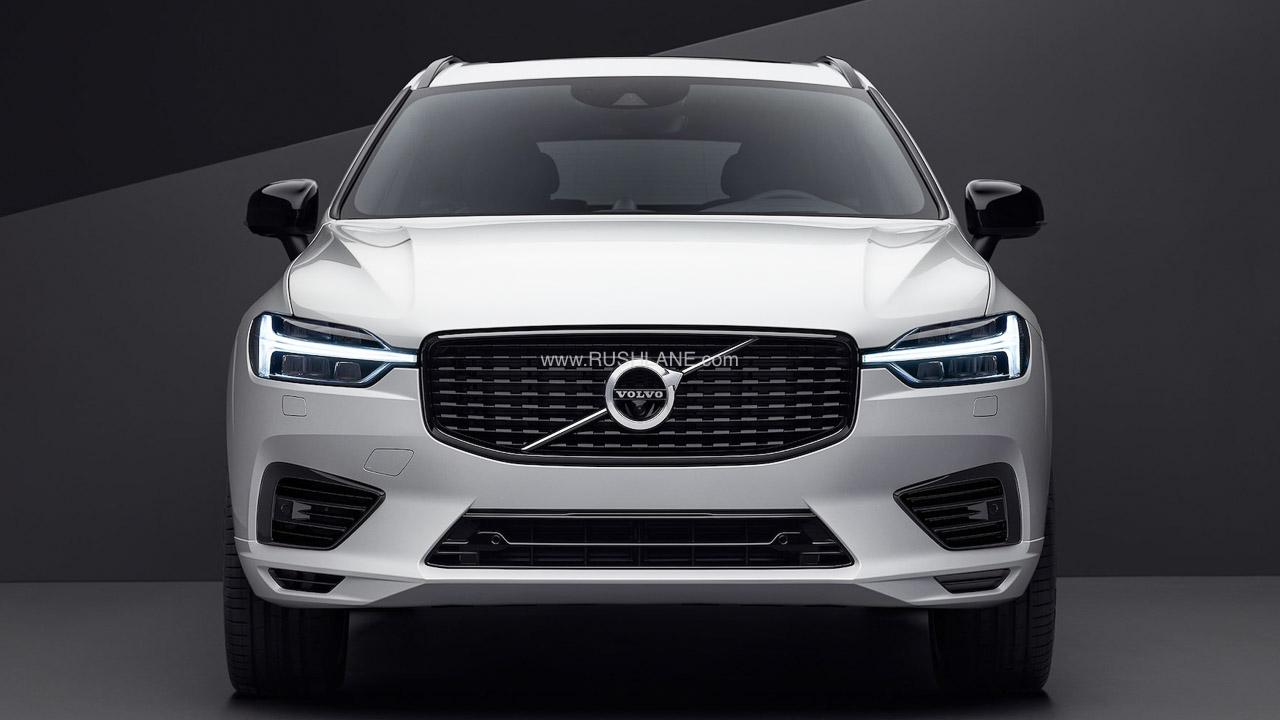 Volvo has moved slightly towards electrification as it accelerates its plans to promote clean emissions vehicles. In the process, the company has updated one of its primary vendors, the XC60, with a new set of powertrains featuring a new mild-hybrid technology.

The Swedish carmaker has used this opportunity to offer the luxury crossover a comprehensive facelift that includes some subtle styling updates and new features on board. Volvo has now teased the facelifted XC60 on its social media handle ahead of its launch in India.

Recently, the updated crossover that was unveiled globally in South Korea is touted by Volvo as a smarter version of its predecessor. As mentioned in the 15-second teaser video, it will not only be smarter but will also be bigger than the older model. Additionally, Volvo is also claiming a smoother driving experience with better fuel efficiency, thanks to the new mild-hybrid powertrain.

Starting with its design, the new XC60 gets subtle styling updates to differentiate itself from the current model. These include a new grille design, a restyled lower fascia, reprofiled rear bumper and redesigned 21-inch alloy wheels. A neat feature is the heated Volvo logo on the front grille which prevents ice from freezing which will block the sensors present in it.

The updates inside the cabin are more significant in nature as the new XC60 is equipped with a new smart car system that has been developed in collaboration with a South Korean company named SKT. The system includes several new and advanced features including an artificial intelligence platform that enables users to connect their vehicles with their smartphones.

The system allows features such as onboard navigation, music streaming, temperature control, sending text messages and much more via voice commands. Volvo will integrate this system into its entire lineup by next year. The Swedish brand has also become the first carmaker to tie up with Google and develop an Android-based infotainment system that offers a full range of Google apps and services.

The biggest update, however, is under the car’s bonnet with a new 48-volt hybrid system. Volvo continues to offer the same 2.0-litre inline 4-cylinder petrol engine to the XC60 in three different variants – two mild-hybrid and one plug-in hybrid. The former will be available in two B5 and B6 trims while the latter will be offered with a PHEV option in the T8 trim.