Car Market Share September 2021 – Maruti is the biggest loser, everyone else gains 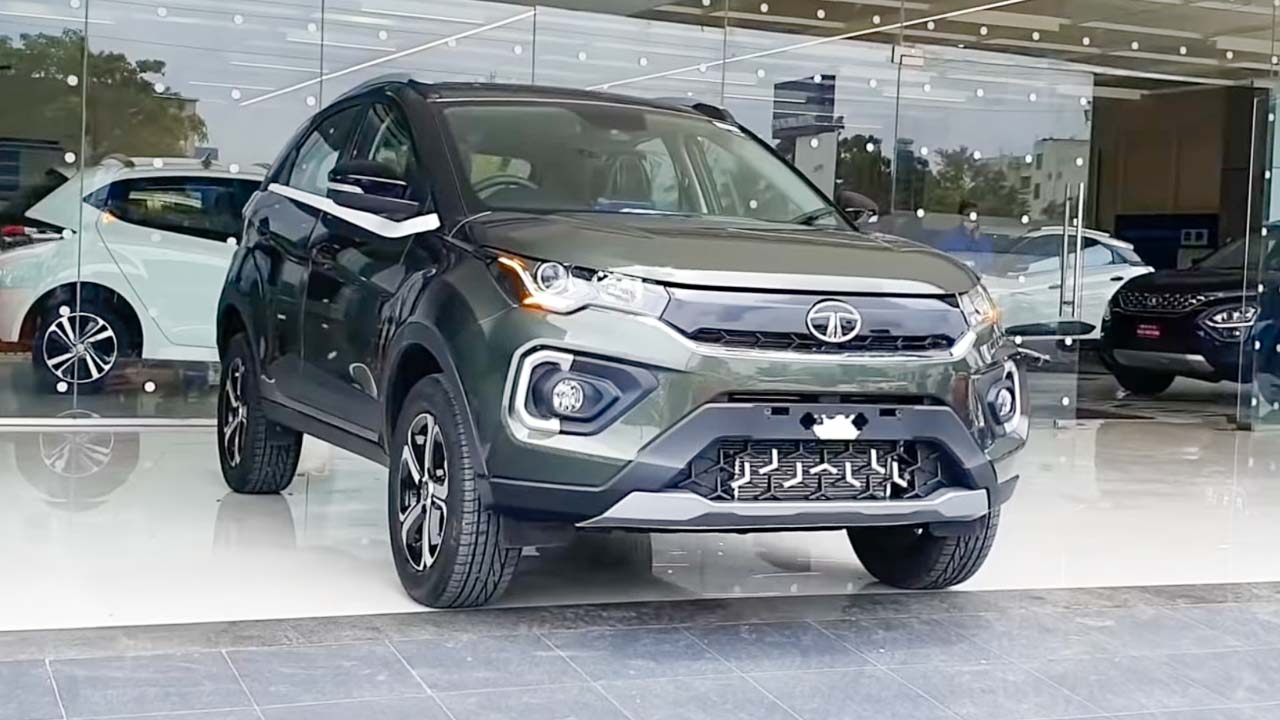 Maruti Suzuki’s market share usually hovers around 50 percent, but due to low production, there was a huge drop in September 2021

The month of September is considered to be the beginning of the festive season in India and when the festive bells ring, business blossoms. The same holds true for the country’s auto market, with car and two-wheeler sales generally seeing significant growth. However, the auto industry has faced many challenges in the last few years.

For starters, the auto industry faced the adverse effects of the change to BS6. Then came the Covid-19 pandemic, which affected businesses across sectors. The industry then faced the ongoing crisis of semiconductor chip shortages which has affected the production of automobiles all over the world.

The passenger vehicle segment has been hit hardest by the shortage of semiconductor chips as cars require a large number of electronic components on an average. Therefore, many car manufacturers have seen a sharp drop in sales as they have been unable to manufacture vehicles in large quantities. A total of 1,85,908 cars were shipped by automakers across the country which is a steep decline from 2,92,858 units with a year-on-year decline of 36.52 per cent.

The country’s largest carmaker Maruti Suzuki saw the sharpest decline. The company shipped only 63,111 units across India last month while it shipped at least one lakh units on an average monthly basis. This has resulted in a drop in market share (MS) for the Indian-Japanese carmaker from 50.51 per cent to 33.95 per cent – a massive drop of 16.56 per cent.

Mahindra recorded 7.06 per cent MS, while the carmaker registered 5.07 per cent MS during the same period last year. Toyota, Renault and Honda recorded MS at 5 per cent, 3.94 per cent and 3.64 per cent respectively.

Rest of the brands like MG, Skoda, Nissan, Volkswagen, Jeep and latest entrant Citroen saw a relatively small market share. However, all the automakers saw a marginal increase in market share. Ford’s market share declined to 0 per cent as it left operations in India last month.

That said, an increase in market share doesn’t necessarily mean a positive increase in sales volume. Passenger vehicle sales are unlikely to improve significantly during the festive season as the shortage of semiconductor chips is not over yet. Automobile production is also expected to decline in the coming few months.

Share
Facebook
Twitter
WhatsApp
Previous articleBigg Boss 15: This contestant could not win the hearts of the audience, was out in the first week itself!
Next articleBigg Boss 15: Salman Khan took Raj Kundra’s name in the middle show, Shamita Shetty’s reaction was like this
RELATED ARTICLES
Automobile