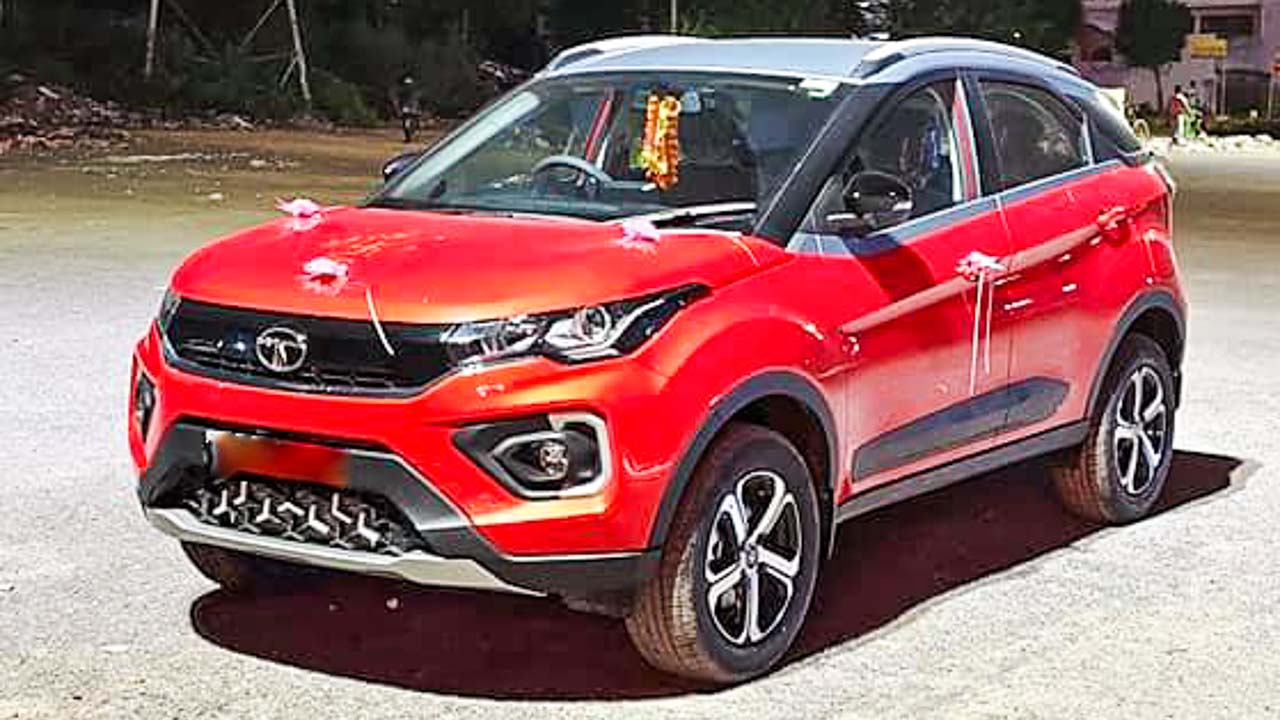 Passenger vehicle sales up 38% year-on-year in August 2021, providing some relief to the automotive sector

Federation of Automobile Dealers Associations (FADA), the apex national body of the automobile retail industry in India, has released its list of retail sales for the month of August 2021. Estimating every segment of two and three wheelers, passenger and commercial vehicles and retail sales of tractors, it can be seen that there has been a significant increase in both in the last one month.

This positive impact could be a result of better market sentiment, the upcoming festive season and equitable rainfall which boosted the rural sector. Taking into account the passenger vehicle segment, retail sales grew by 38.71 per cent to 2,53,363 units in the previous month from 1,82,651 units sold in August 2020.

Once again it was Maruti Suzuki in the lead position with sales of 1,08,944 units in the last one month. This was a significant increase over August 2020 sales of 90.540 units. However, despite the increased sales, the market share declined from 49.57 per cent in August 2020 to 43 per cent last month. Maruti Suzuki Baleno was the best selling car in India in August 2021, while Alto, Brezza and Swift also added good numbers to the total retail.

Following in quick succession were Hyundai, Tata and Mahindra, with each posting positive retail. Hyundai sales last month stood at 43,988 units, up from 35,552 units in August 2020 with a current market share of 17.36 per cent. Leading company sales were Creta, Venue and Alcazar.

Tata Motors retail sales stood at 25,577 units in August 2021 as against 14,450 units sold in August 2020. The market share increased from 7.91 percent to 10.10 percent annually. The Tata Nexon was the best-selling model in the company lineup, with the Altroz ​​and Tiago also adding to the retail sales figures.

Mahindra was on the retail sales chart last month with 16,457 units, up from 9,200 units sold in August 2020. The market share increased from 5.04 percent to 6.50 percent. The company’s portfolio has seen increased demand especially with the Thar and XUV300.

Kia India sold a total of 13,900 units in August 2021 and commanded 5.49 per cent market share. This was an increase of over 7,795 units in August 2020, when the market share stood at 4.27 per cent. The company introduced the Seltos X line in the country earlier this month with prices starting at Rs 17.79 lakh. In anticipation of increasing sales in the upcoming festive season, the company is taking measures to boost production output.

Renault saw a significant increase in retail sales to 6,357 units in August 2021, up from 4,853 units sold in August 2020, as did automakers Honda and Skoda. Kushak fueled the brand’s growth in India last month with Superb, Octavia and Rapid, each of which contributed to the growth in retail sales.

Even as Ford, Nissan and MG Motor each posted significant growth in retail sales, it was Nissan India’s retail sales which increased from 391 units in August 2020 to 3,569 units in the previous month. Magnite was their best seller.