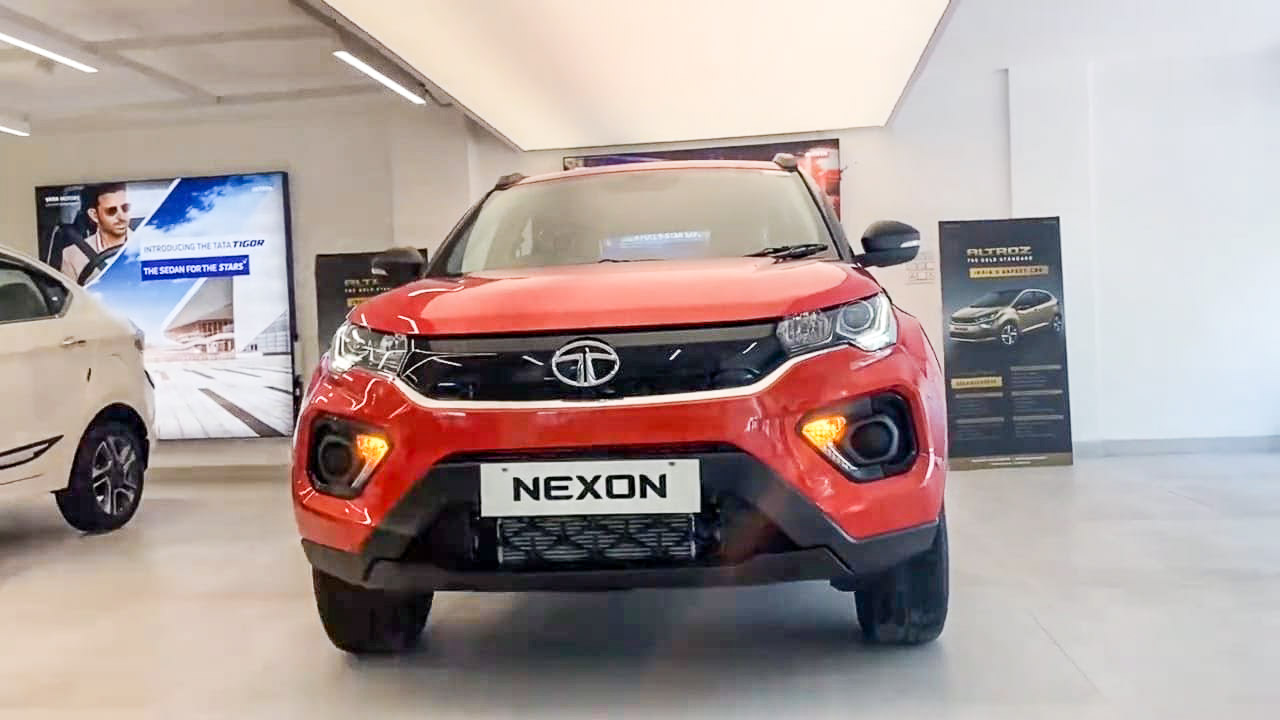 A total of 2.33 lakh cars were sold in India last month, compared to 2 lakh cars sold in September last year

Passenger vehicles (PV) sales have taken a steep decline in the past few months and the story continues as they enter the market in the last quarter of the 2021 calendar year. This is mainly related to the semiconductor chip shortage which has been bearing its impact on a wide range of industries globally for several months now.

Federation of Automobile Dealers Association (FADA) has said that the current crisis is expected to continue for the next two quarters. As of now, dealers are unable to meet the demands of the customers due to demand and supply mismatch, resulting in long waiting period.

Due to low sales volume

FADA estimates that the vehicle inventory at dealerships across the country has gone down to 15-20 days during the current financial year. With skyrocketing fuel prices and declining purchasing power, entry-level customers in rural India are distancing themselves from meeting their mobility needs. That said, the PV segment recorded cumulative sales of 2,33,308 units in September this year.

This is around 33,000 units higher than the sales volume recorded during the corresponding period last year. The biggest contributor to this segment was Maruti Suzuki which posted a monthly sales figure of 99,002 units last month. During September last year, this figure was 99,776 units. The market share (MS) of the Indo-Japanese carmaker declined to 42.43 per cent from around 50 per cent.

Its closest rival after Maruti was Hyundai, which recorded sales of 40,691 units in September this year as against 36,068 units sold during the same period last year. Tata Motors saw a huge jump in sales volume last month as it was able to ship 23,510 units instead of 16,024 units last month. The domestic carmaker has also increased its MS from 8 per cent to 10 per cent.

Skoda Auto Volkswagen Group shipped a total of 4,073 units across the country last month. This figure includes models from all three brands – Skoda, Volkswagen and Audi.

A total of 12,34,340 units of the PV segment were sold during the first half of the current financial year (April-September 2021), resulting in a growth of around 70 per cent. During the corresponding period of last fiscal, 7,26,289 PVs were sold. However, there has been a marginal decline of around 2 per cent with 12,58,878 units shipped during the same time, as compared to the first half of FY19.