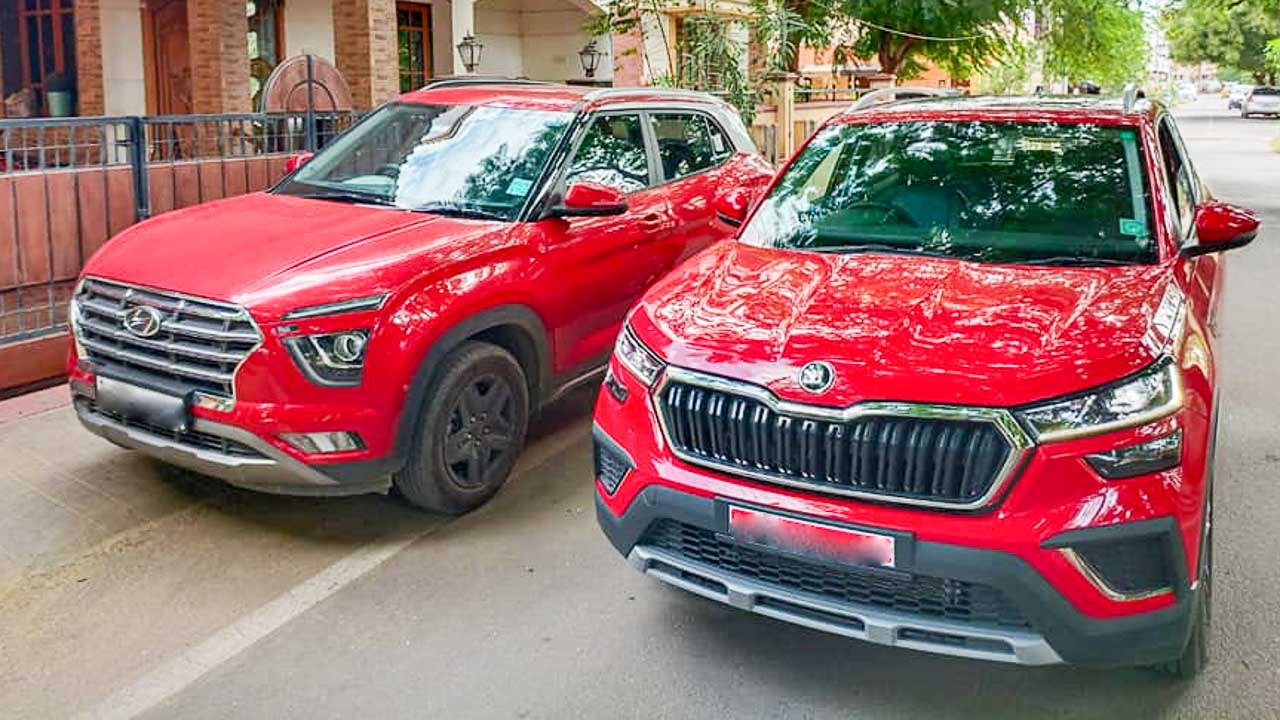 Apart from Creta and the recently launched Kushak, all other compact SUVs have posted negative year-on-year growth in August

The Creta is expected to get a facelift next year, which will see some major updates on the SUV. Exteriors are expected to be overhauled based on the Tucson. There will also be many new features as well.

This shows the dominance of South Korean car makers in this area. Seltos MoM growth is positive at 23.43% as compared to 6,983 units sold in July 2021. The Seltos is also expected to get a facelift in the next 1-2 years.

Skoda Kushak is at number three with sales of 2,904 units in August. The Kushak was launched earlier this year in June at a starting price of Rs 10.49 lakh. With over 6,000 bookings and monthly sales growth as of July, the Kushak is now one of the bestsellers of Skoda.

Scorpio has played a long innings since making its debut in 2002. Over the years, it has been updated several times. The new-gen Scorpio is expected to arrive early next year. It will get many updates in the exterior and interior. Engine options will be the same as the all-new XUV700.

Other SUVs in the list are Nissan Kicks and Renault Duster. These have relatively low sales numbers of 186 units and 153 units respectively. Though the year-on-year growth is negative, Kicks and Duster have positive MoM growth of 37.78% and 19.53% respectively.