Ford EcoSport to be discontinued from US market 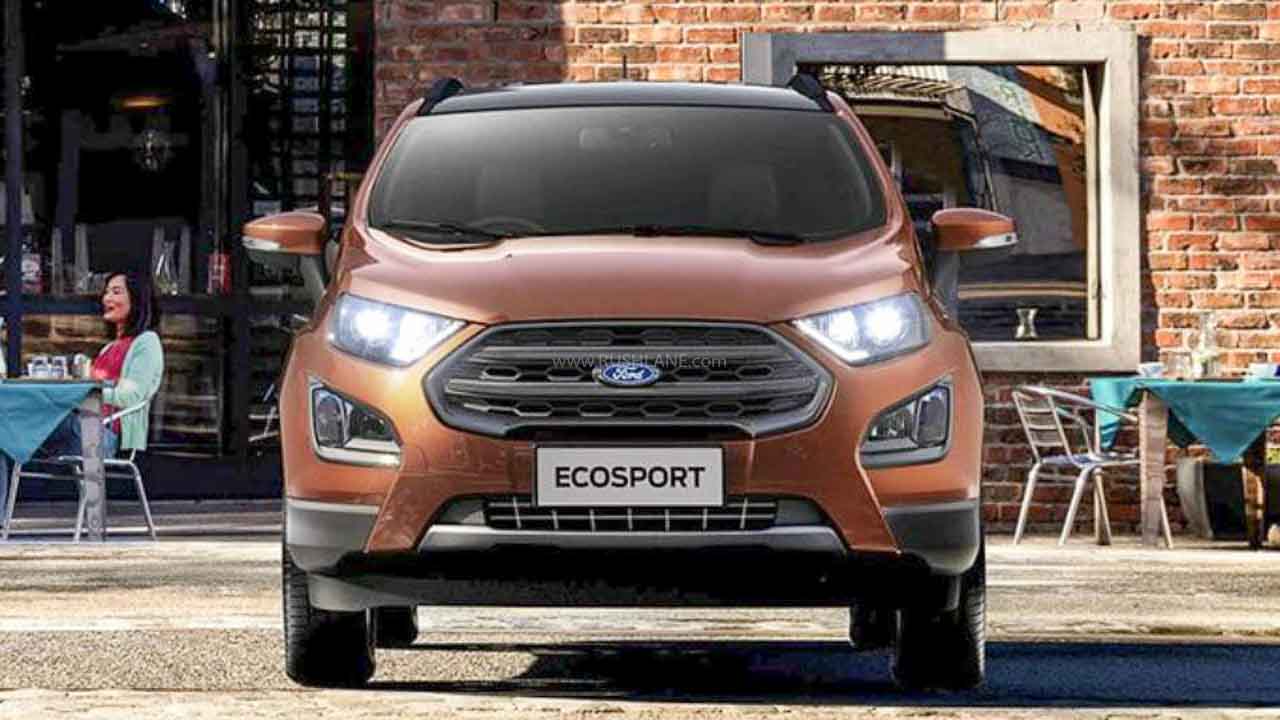 The Ford EcoSport will soon be discontinued from the North American markets in the US and Canada in the coming months. This is a direct result of the American carmaker shutting down manufacturing operations in India. The country was one of the few manufacturing hubs of subcompact SUVs that catered to consumers from various international markets.

At least as long as production continues at Ford’s manufacturing facilities in India, the crossover will continue to go on sale in North America for the next few months. It is to be noted that production at the company’s facilities in Sanand, Gujarat and Chennai, Tamil Nadu will continue till Q4 2021 and Q2 2022 respectively for export purposes only.

The EcoSport is manufactured at its Chennai plant in Tamil Nadu. The company is working hard to ensure that there is enough inventory of the subcompact UVs to get to dealers for most of the 2022 calendar year in the US. Ford recently announced a restructuring of its Indian operations, which included discontinuing manufacturing for the local market with immediate effect.

Prior to this drastic step taken by Ford, the company was preparing a facelift of the EcoSport, which was expected to hit the showrooms by the end of this year. Several spy shots of the visually updated SUV testing out on the roads at various locations across the country went viral in recent months.

However, with the recent developments, the launch of the updated EcoSport has been cancelled. The North American market will continue to receive models with the current design, which will continue until inventory runs out.

The EcoSport first made its India debut in 2013 and is widely credited for kickstarting one of the most promising sectors in the country. The sub-4 meter compact SUV/crossover space is probably the most popular segment in the Indian passenger vehicle market today. The EcoSport made its North America debut in November 2016 at the Los Angeles Auto Show. However, it went on sale in early 2018.

Sales will continue in Europe

The Blue Oval brand will continue to offer the EcoSport in European markets which is manufactured at the carmaker’s other assembly plant in Craiova, Romania. The European-spec model is not ready for sale in North America, so it will not be launched in the USA and Canada. Ford is hoping to replace this outgoing subcompact crossover with a pickup truck in the form of the Maverick that is offered at the same price bracket.