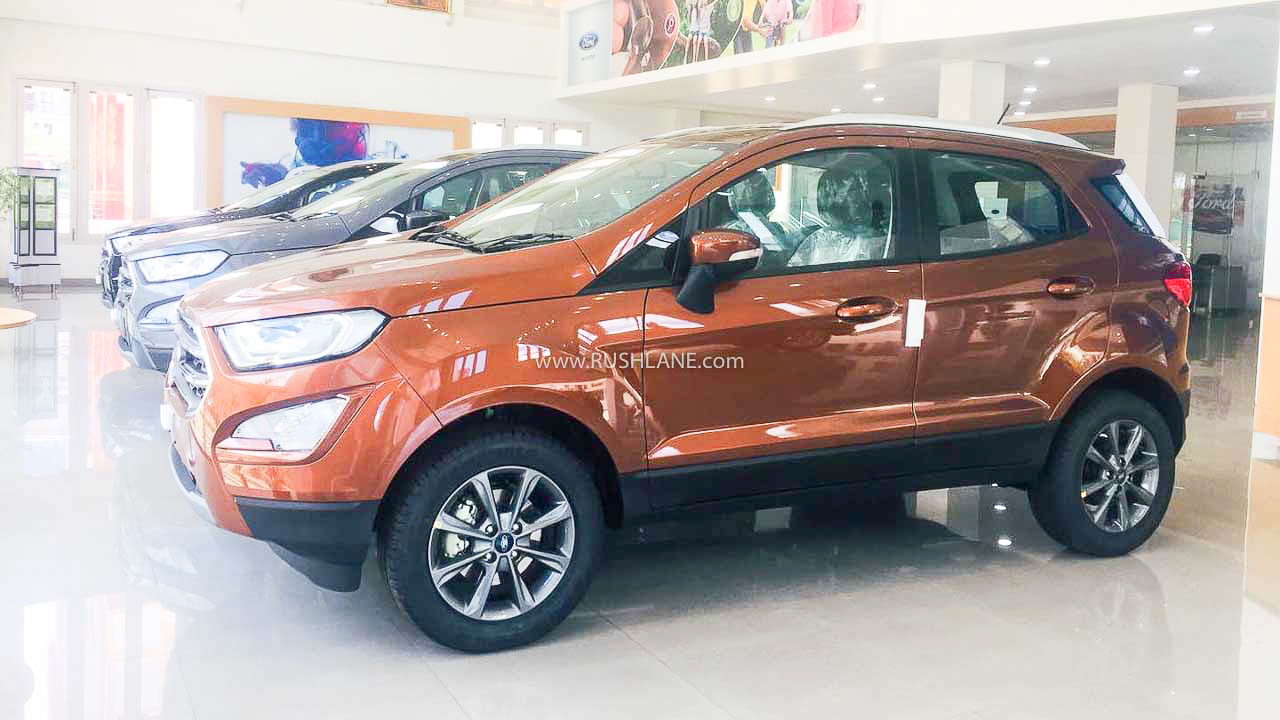 Ford has a long history in the Indian auto market. It was one of the first global automotive companies to start operations here in the 90s. However, due to mounting losses and below-average sales, Ford has decided to shut down operations in India.

Ford has assured that it will work closely with employees, dealers, unions, suppliers and other stakeholders to minimize the impact of exiting India. However, Federation of Automobile Dealers Association (FADA) has expressed concern over these recent developments.

FADA President Mr. Vinkesh Gulati said that he had discussions with Mr. Anurag Mehrotra, President and MD, Ford India. Ford has promised that dealers who continue to service the vehicle to customers will be adequately compensated.

While FADA has praised Ford’s plan for its dealers, it is concerned it may not be enough. This is because there are approximately 170 Ford dealers with approximately 391 outlets. About Rs 2,000 crore has been invested to set up these dealerships. It is unlikely that dealers will be able to recover such a significant investment. FADA also informed about 40k people that these dealerships are operational.

Another area of ​​concern is the current inventory of around 1,000 vehicles. Dealers have taken loans of around Rs 150 crore from major banks for their inventory. This further complicates the financial situation of the dealers. Dealers also have a number of demo vehicles. Since Ford announced the exit, very few customers will be willing to buy these cars. Even discounts and offers may not work to motivate customers to buy a new Ford car.

FADA says the most affected will be the new dealers who were recently hired by Ford. About five months ago, Ford was adding new dealers regularly. Such entities may face significant financial losses.

According to FADA, such sudden exits by automakers are likely due to the absence of a dedicated Franchisee Protection Act in the country. In the past, there have been similar developments involving General Motors, Harley Davidson, MAN Trucks and UM Lohia. Many cases related to fly by night electric vehicle companies have also come to the fore.

FADA says that it has been requesting the government to bring in the Franchisee Protection Act. Such laws already exist in countries such as China, Russia, Japan, Australia, Italy, Sweden, Brazil, Mexico, Malaysia and Indonesia. Dealers in these countries are relatively less affected as compared to their counterparts in India.

The Franchise Protection Act for Automobile Dealers in the country has already been proposed by the Parliamentary Committee on Industry. This act will be beneficial for the entire ecosystem including manufacturers, auto dealers and customers. Now it remains to be seen when the government finally passes this act.

Share
Facebook
Twitter
WhatsApp
Previous articleWhy did Sunita talk about the color of Govinda’s ‘Kachhe’ on Kapil’s show, watch funny video
Next articleSaif Ali Khan broke his silence on being trolled in the name of Taimur and Jahangir, said – we are good people …
RELATED ARTICLES
Automobile