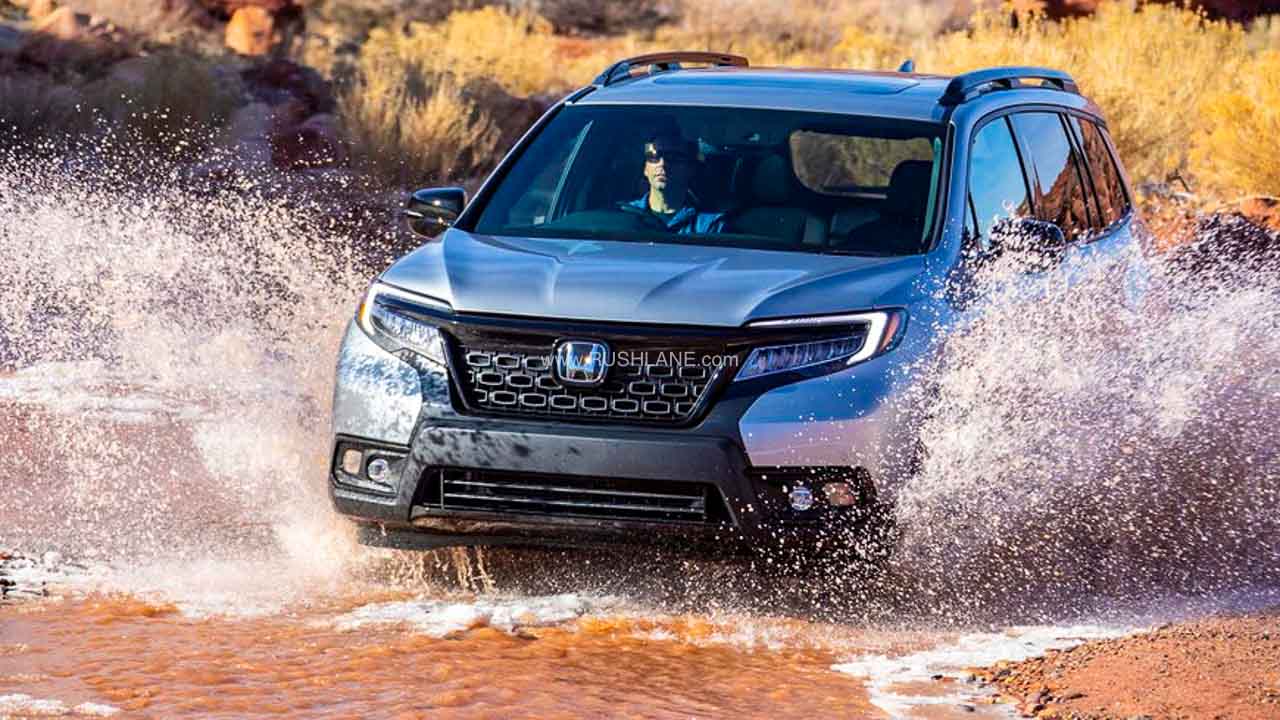 As consumer preferences shift towards SUVs, there has been an influx of new products in the segment. Another strategy being widely used is offering off-road versions of existing cars. It is significantly cheaper for car manufacturers in terms of design and development cost. Changes in these new trims may include a variety of functional updates along with visual enhancements. Working on this strategy, Honda has unveiled its TrailSport sub-brand.

According to the company, the first set of TrailSport vehicles will get muscular front and rear fascia. Thick body cladding will also be a part of the package. Changes in the interior will include features like contrast orange stitching. The off-road character will be further enhanced with the use of all-weather floor mats.

The next set of TrailSport trims will be launched in 2022 and onwards. These will be even better, as there will be a variety of functional updates. For example, the chosen vehicle may get bigger and wider tires as well as a full size spare tire. The vehicle will also be equipped with underbody protection. The off-roading capabilities can be significantly enhanced with features like increased ground clearance, exclusive suspension and a powerful all-wheel drive system.

While Honda’s ATVs and dirt bikes are popular for their off-roading capabilities, its current passenger vehicle portfolio largely lacks that prowess. Hopefully, the TrailSport trims will change that status quo and help it achieve better efficiency against rival products.

One of the major rivals to the Honda TrailSport will be the Ford Explorer Timberline trim. Ford already has several other rugged profile trims like Tremor, Bronco, Raptor and Badlands. Timberline is the latest addition to the list.

The Ford Explorer Timberline trim gets a refreshed grille, front and rear skid plates, twin toe hooks in red shade and 18-inch wheels. Other updates include a 0.8-inch suspension lift, Torsen limited-slip rear differential and Bridgestone dual all-terrain tyres. The base engine of the Ford Explorer Timberline SUV is equipped with a 2.3-litre turbocharged unit that makes 300hp and 420Nm.

Another challenger to the Honda TrailSport trim will be the Hyundai Santa Fe XRT. Compared to the Timberline, the XRT trim is largely focused on visual enhancements. Some of the key features include skid plates, side steps, updated bumper and grille, and blacked-out 18-inch wheels. The roof-rail also gets the blacked-out treatment. Other than that, everything else is the same as standard Santa Fe. The XRT trim is powered by a 2.5-litre naturally aspirated motor that produces 191 hp and 245 Nm.