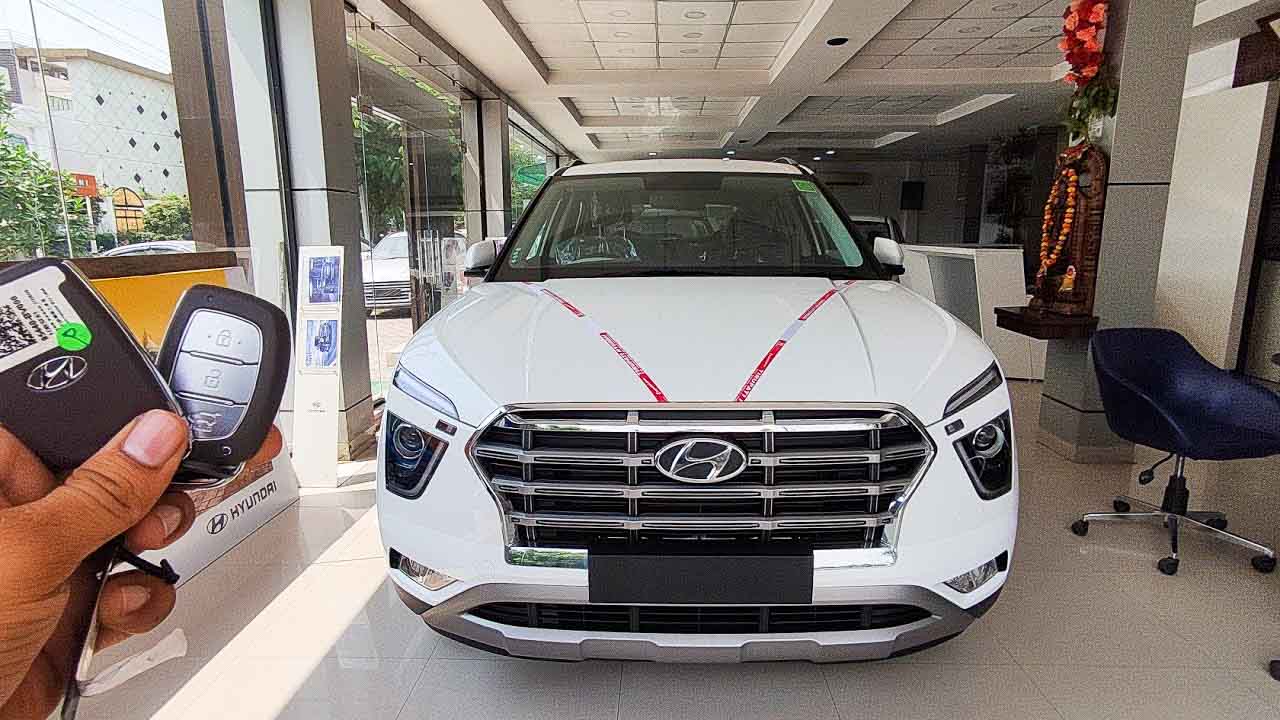 For September 2021, HMIL has reported domestic sales at just over 33k units. This is far from what we are expecting during the festive season. The year-on-year sales decline has been more than a third, down from 50k units sold a year ago. Volume decline was just over 17k units.

The industry has been faced with low dispatches in September this year due to supply constraints on the semi-conductor front. Everyone wants one but it’s hard to come by these days. As a result, car manufacturers are in dire need of components to continue producing at full capacity.

In line with their ongoing efforts, manufacturers continue to work with vendors to best manage the situation and avoid any additional supply issues. Companies are continuously assessing the situation, and assessing various ways so that their consumers do not bear the brunt of the delay.

At present this is the only logical consequence. Production lines have been deliberately slowed down due to non-availability of parts, which may extend the waiting period for those waiting for the new car. With production limits being the taste of the day, low sales during the festive season are something bitter pill manufacturers need to swallow.

The auto industry has had to keep its brave face till the end for months. Last year saw some sales recovery after a complete lockdown in which auto manufacturing and sales came to a standstill. Orders flooded in during the next few months, which was marked with an unprecedentedly high demand.

However, this return to normal business goals has failed due to a shortage of parts. For some manufacturers this required a pause/adjustment in production. This slowdown in production has been adversely affected as the semiconductor supply chain is not up to scratch. As it stands, there are insufficient stocks to meet the demands of the market.

The production of semiconductors is extremely important for the production process of vehicles. Semi-conductors are electronic hardware components that facilitate switching, amplification, and other electrical functions required in vehicle power management systems. Due to this constraint, a downward revision in global vehicle production is expected. The demand for vehicles is likely to be adversely affected during the same period.