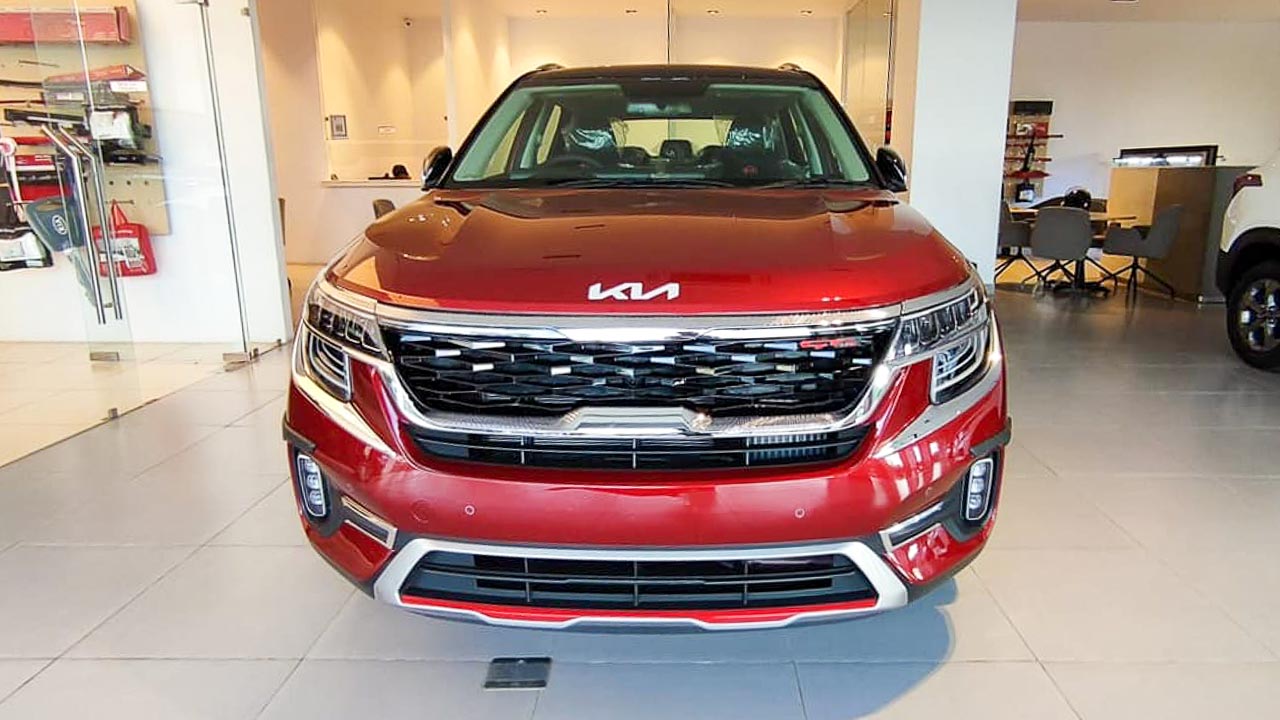 Kia has struck the right chord with Indian car buyers as the South Korean carmaker is generating more than good business in our country. It forayed into India in 2019 with the Seltos, which created a storm of sorts in the local market. The next year the mid-size SUV was followed by the equally impressive compact SUV Sonet.

Both the SUVs are the key to Kia’s bread and butter in India as they are the only mass sellers for the company. Kia also sells the Carnival luxury MPV which has been brought into the country as a completely built unit. The carmaker said that it has witnessed 55% YoY growth for the month of August 2021.

The sister brand of Hyundai has increased the prices of Seltos and Sonet from this month. The increase in prices of both the SUVs has been attributed to the rising cost of input material and transportation. This is the third price hike for Kia Seltos and Sonnet for 2021. First in January, then in May and now in September.

The petrol variants of Seltos have received a price hike of up to Rs 10k while the diesel Seltos prices have been hiked by up to Rs 20k. The entry price of the base petrol Seltos has been kept at Rs 9.95 lakh. Below is the new price list of Kia Seltos for September 2021.

The company revealed that it was able to dispatch 16,750 units of its passenger vehicles to dealerships across the country last month. Out of this, Seltos became the highest contributing model with 8,619 units. Its sub-4 meter sibling Sonnet recorded consistent sales with 7,752 dispatches in August this year. Carnival recorded sales of 537 units last month, which is the highest ever monthly figure for the MPV.

Commenting on Kia’s sales performance, Tae-Jin Park, Executive Director, Kia India revealed that the company has sold around 1.3 lakh cars with an average of over 16,000 vehicles per month in CY2021. With the festive season approaching, Kia is expecting a further increase in its sales. To meet the pending orders and the upcoming high demand for the cars, Kia is planning to ramp up its production output.

Earlier in July this year, Kia achieved three subsequent milestones. It became the fastest carmaker to achieve three lakh sales with the dispatch of two lakh Seltos and 1.5 lakh connected Kia vehicles. The brand expects to utilize the 100% capacity of its production facility in Anantapur, Andhra Pradesh by the end of this year. Kia aims to achieve a cumulative sales figure of four lakh units by January 2022.

Just a few days back, Kia launched the new X Line trim of the Seltos at a starting price of Rs 17.79 lakh (ex-showroom), which will sit at the top of the lineup. It comes with enhanced aesthetics both inside and outside the cabin. It has been introduced with the same features as the GT Line. Most importantly, it wears a new Graphite Gray paint scheme with a matte finish.