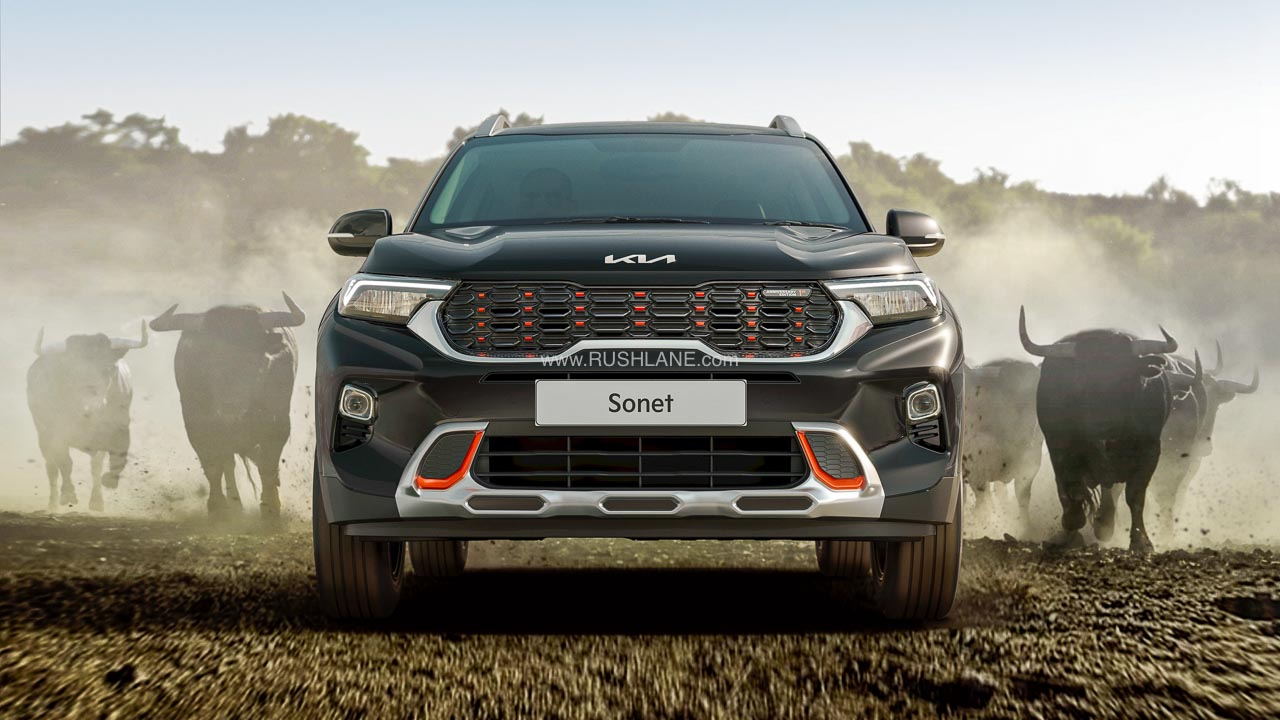 Kia has performed well in the Indian market since its move with the Seltos in August 2019. A year later, the South Korean brand introduced its younger brother Sonnet in the country and was equally well received in the auto market. After completing a year in the Indian market for the Seltos, Kia launched a limited-running anniversary edition of the SUV.

The carmaker has done the same for the Sonnet by launching a limited-running anniversary edition of the subcompact SUV at a starting price of Rs 10.79 lakh (ex-showroom). The Sonnet completed its first year in the Indian market in September this year and the crossover also reached the coveted figure of 1 lakh sales volume earlier this month.

Like the Seltos, the Sonnet Anniversary Edition is based on the mid-spec HTX trim which will be sold for a limited period till March 2022. Some details of the upcoming limited edition model of the Sonnet were revealed through documents leaked online a few days ago. . The Sonnet Anniversary Edition will be available in four color options including Aurora Black Pearl, Gravity Grey, Silver Steel and Glacier White Pearl.

This special edition model comes with a few cosmetic enhancements over the standard HTX model which are mostly focused on the exterior of the car. These include aurochs, a front skid plate with tangerine orange accents, and a special Anniversary Edition emblem. Apart from this, it also gets Kia’s signature tiger nose grille with matching tangerine orange inserts.

There are some minor updates inside the cabin too which match with the cosmetic embellishments of the exterior. That said, it does get the same set of features as the gold standard KTX trim. These include creature comforts like a capable 8.0-inch touchscreen infotainment system with Android Auto and Apple CarPlay, automatic climate control, digital driver display, and more.

Like the Sonet HTX, the Anniversary Edition will be offered in two engine options – a 1.5-litre CRDi diesel motor and a 1.0-litre GDi turbo petrol motor. The former is available in two states- the first producing 99 bhp and 250 Nm of torque when paired to a 6-speed manual gearbox.

When paired with a 6-speed torque converter automatic transmission, this unit puts out an additional 15 horsepower with the same torque figure. The 1.0-litre turbo petrol mill cranks out 118 bhp and 172 Nm of peak torque and is available mated to a 6-speed clutchless IMT or 7-speed DCT automatic gearbox.

Mr. Tae-Jin Park, Managing Director and CEO, Kia India said, “Sonet has been one of our successful products that has contributed to the success of Kia in India. With over one lakh units sold in less than a year, the Sonet has already established itself as one of the best-selling compact SUVs in India. To celebrate this adoration, we are excited to launch the anniversary edition of Sonnet. Sculpted with sheer design excellence, the Anniversary Edition Sonnet is based on the concept of Auroches and boasts a muscular look to offer a bold and premium driving experience to our young-hearted customers. “