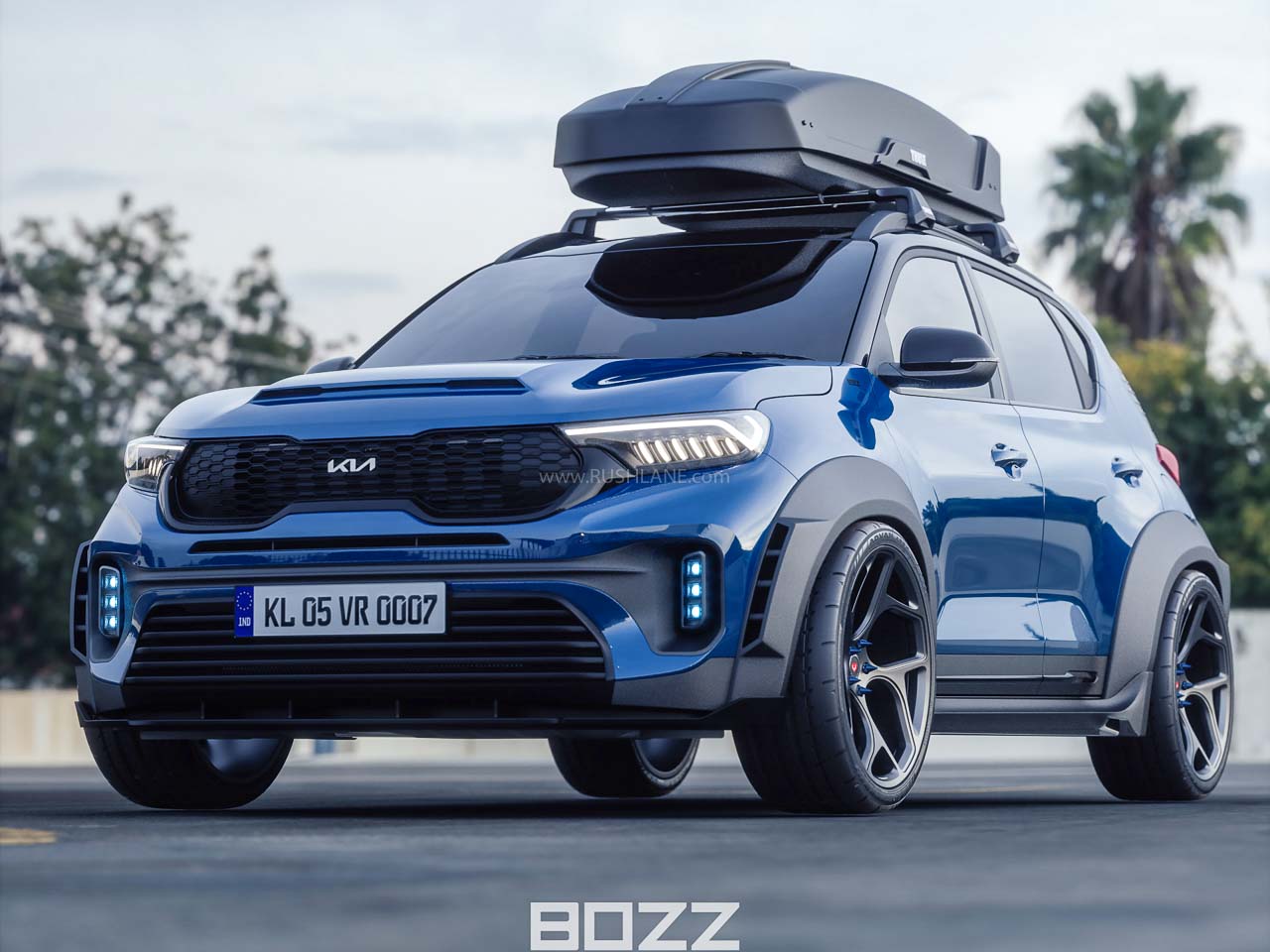 The Kia Sonnet was the fourth best-selling SUV in India in August 2021 after the likes of Maruti Suzuki Brezza, Tata Nexon and Hyundai Venue

Kia Sonet, launched in India in September 2020, has crossed the 1 lakh unit sales milestone. This is a remarkable milestone as it was achieved within 12 months of launch. Priced at Rs 6.79 lakh, the Sonnet accounts for almost 17 per cent in this segment and 32 per cent in Kia India’s total sales.

It may also be mentioned that the Kia Sonnet is the only car in its segment to offer a diesel engine with torque-converter AT. Apart from the Sonnet, Kia India also sells the Seltos SUV and the Carnival MPV in India.

If launched, the Kia Sonnet Anniversary Edition could get contrast exteriors, new front skid plate and diffuser along with colorful accents on its fog lamp housing and rear bumper. This piano could sport black alloy wheels with black ORVMs, spoiler and roof line. Its exterior will be for the Seltos Anniversary Edition, which will be seen with first anniversary badging with orange accents.

The interiors of the Sonnet Anniversary Edition will be seen in black color with sporty orange accents. It will retain features like electronic sunroof, ventilated front seats and multi drive mode as seen on the regular Kia Sonnet.