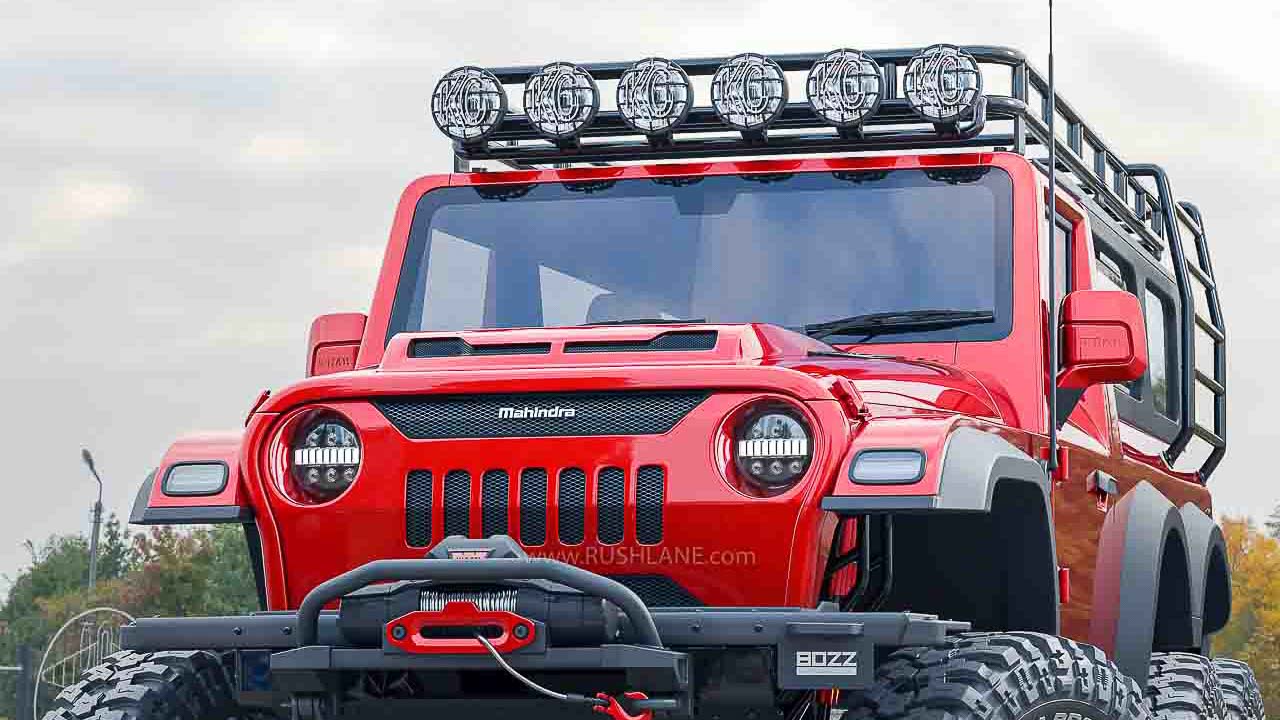 Mahindra garnered a lot of attention in August 2021 by revealing the XUV700 SUV, which is set to be launched soon

The new Mahindra Thar entered the fray last month with 3,493 units sold, which is 9 per cent higher as compared to 3,203 units sold in July 2021. It was the second best selling Mahindra car for the month. The Mahindra Thar is set to get a new rival with the Force Gurkha ahead of its launch later this month.

In August 2021 too, Bolero was in demand as the third best selling Mahindra for the month. But with a YoY and MoM de-growth in sales numbers with the recently launched Bolero Neo and Bolero Pick-up range. Sales which were 5,487 units in August 2020 declined by 41 per cent to 3,218 units in August 2021. MoM sales also increased by 50 per cent as compared to 6,491 units sold in July 2021.

Mahindra Scorpio sales in August 2021 declined by 22 per cent to 2,606 units on both YoY and MoM basis, up from 3,327 units sold in August 2020. July 2021 sales were 3,855 units related to 32 per cent MoM de-growth. Next gen Mahindra Scorpio being tested. Spy shots reveal the increased dimensions as the Scorpio is built on the same platform on which the Thar is built with a modified ladder frame chassis.

Mahindra is grappling with shortage of semi-conductor supplies. Production will be halted in September 2021, resulting in a 20-25 per cent reduction in total volumes. However, the company says that this will not affect the production of the new XUV700, which is expected to open for bookings soon.