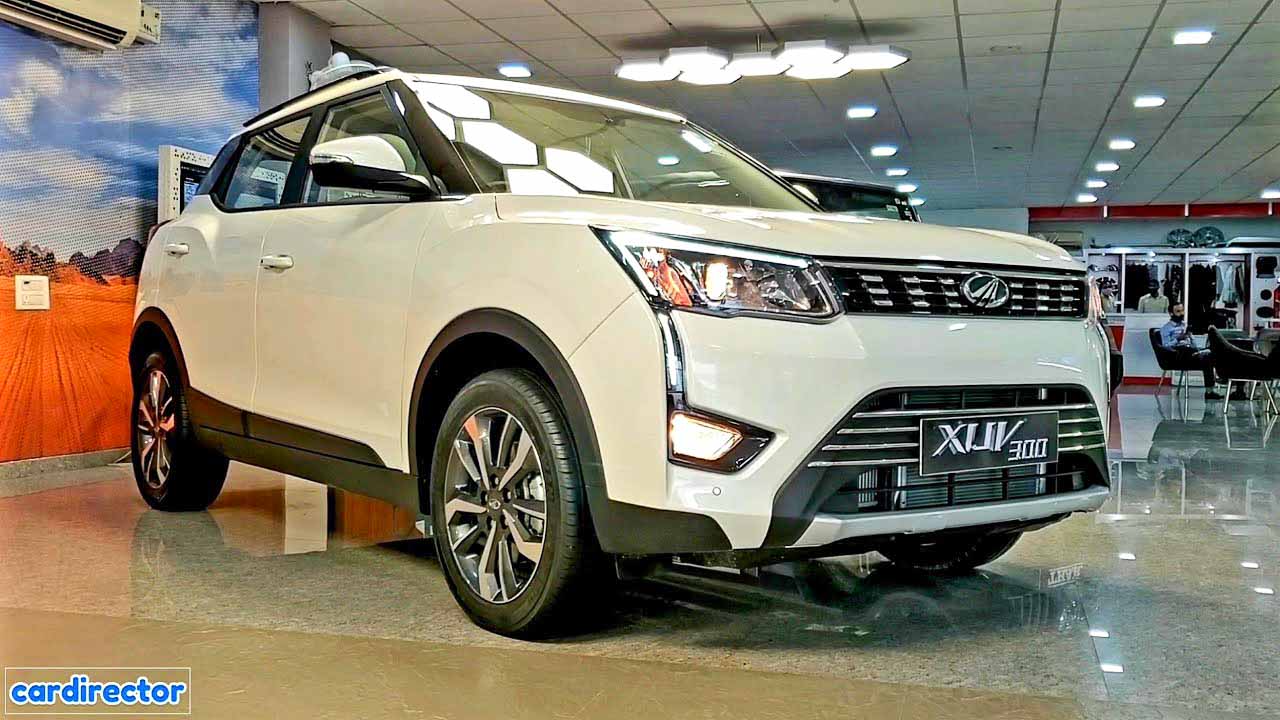 At the last edition of the Auto Expo, Mahindra had introduced the pre-production concept of the XUV300 Sportz, which was believed to be the new range-topping trim of the subcompact SUV. With more than a year and a half in the line, there are no signs of the XUV300 Sportz as we wonder if it will ever see the light of day.

Apart from the spruced-up exterior, which featured fancy body decals and red accents, the top-spec Sportz trim of the XUV300 got a more powerful powertrain under its hood. The SUV had a new 1.2-litre turbocharged petrol engine belonging to the mStallion family, which made its debut at the biennial auto show last year.

The mStallion range of turbo petrol engines consisted of a 1.2-litre unit, a 1.5-litre unit and a 2.0-litre. Of these, only the 2.0-litre unit has been used on the new-gen Thar and the upcoming XUV700. The other two are yet to be produced.

Now, Mahindra is planning to offer a 1.2-litre mStallion petrol unit as standard in the XUV300 lineup. Mahindra has tweaked the new powertrains for all the four standard trims.

Mahindra offers the XUV300 in four trims W4, W6, W8 and W8 (O). This means that the 1.2-litre mStallion turbo petrol unit could be offered as standard. The new 1.2-litre mill pumps out 130 PS of power and 230 Nm of peak torque which are class-leading figures.

This engine will initially be mated to a six-speed manual gearbox, with an AMT likely to be added later. The existing 1.2-litre turbo petrol unit powering the XUV300 makes 110PS and 200Nm of output. The exact launch timeline for the launch of the updated XUV300 is not yet known.

This will make the XUV300 petrol more powerful than rivals Tata Nexon, Kia Sonet, Hyundai Venue, etc. It remains to be seen whether Mahindra will offer the existing petrol XUV300 110 PS variant after the launch of the 130 PS turbo option.

Currently, the XUV300 is offered with features like a 7-inch touchscreen infotainment system with Android Auto and Apple CarPlay, connected car tech, cruise control, electric sunroof, rain-sensing wipers and automatic climate control. The safety kit on offer includes features like corner braking control, front and rear parking sensors and up to seven airbags. The XUV300 is also offered with a 1.5-litre diesel engine option that is the most powerful in its segment with 117 PS of output and 300 Nm of peak torque.

The XUV300 made its debut in 2018 and may undergo an extensive mid-life facelift in the coming months. In such a situation, the new XUV300 can have many more features than just the engine upgrade. One can expect the XUV300 to get some feature upgrades as well as some styling modifications inside and out.