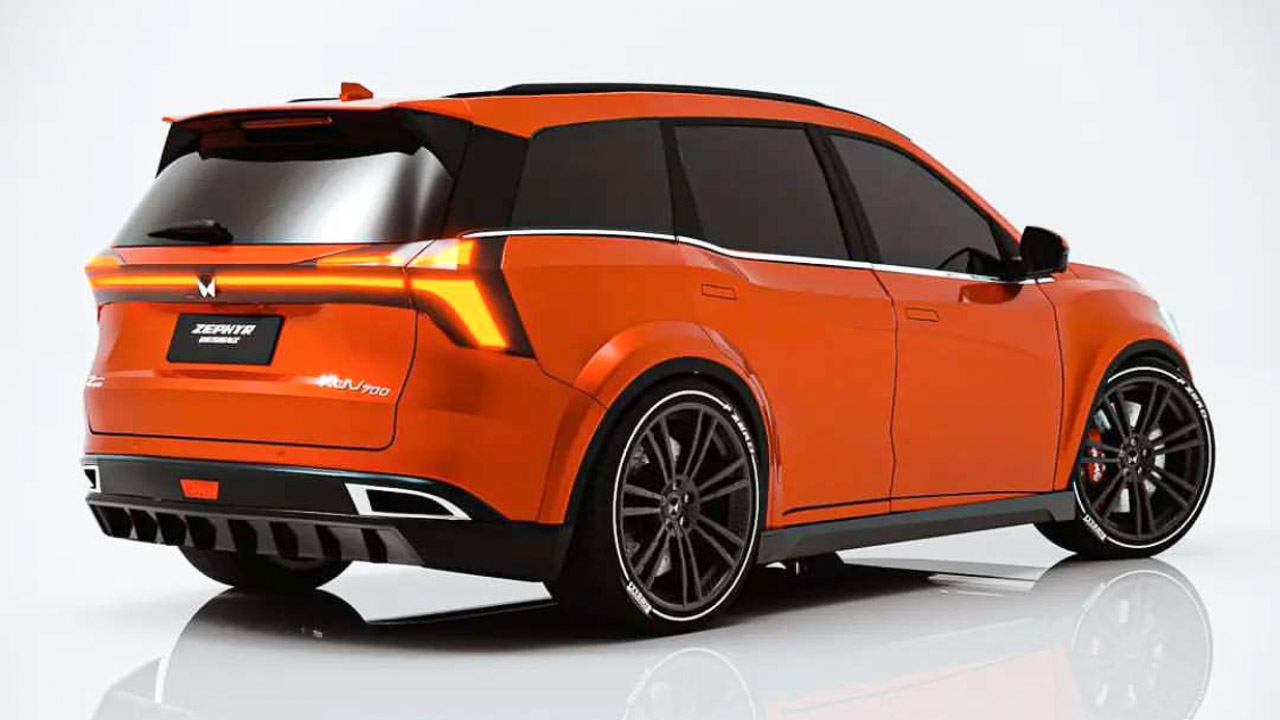 Even though Mahindra has prepared an electric prototype of the XUV700, it is not expected to start production anytime soon

Earlier this year, Mahindra laid out a comprehensive roadmap for its passenger vehicle segment that would include multiple electric vehicles (EVs). Looking at the race for electric mobility, Mahindra’s future EVs hold great significance for the auto market in India and the company may actively start its emission-free shift in a year or two.

Mahindra has developed a battery-powered prototype of the recently launched XUV700. The domestic automaker has already completed developing an electric prototype of the SUV, however, it is not yet road-worthy.

The Mahindra XUV700 electric SUV prototype packs a 54kWh battery. The electric powertrain is expected to be equipped on board the XUV700 as and when there is good demand and charging infrastructure available across India.

That means there’s still plenty of time before we can actually see an electric XUV700 go into production. Meanwhile, Mahindra is reportedly developing the XUV900 which is essentially a 4-door coupe SUV based on the XUV700.

Powered by the IC engine, the XUV700 will get two engine options – a 2.2-litre mHawk diesel unit and a 2.0-litre mStallion turbo petrol mill. Both the units will be mated to either a 6-speed manual gearbox or a 6-speed torque converter automatic transmission.

The higher variants will also offer the option of an all-wheel-drive setup otherwise power will be sent to the front wheels. The XUV700 will be priced starting at Rs 11.99 lakh and is expected to go on sale in a few weeks.

Other EV Projects by Mahindra

Mahindra is working on a range of battery-powered vehicles, the first of which is expected to be launched in 2023. It will likely be a generous variant of the XUV300 which will be called the eXUV300. A pre-production concept prototype was revealed at the Auto Expo last year. However, several delays, mainly due to the ongoing COVID-19 pandemic, have meant that it is yet to undergo series production.

The electric SUV is expected to house a 40 kWh battery that will produce 130 bhp on a single charge and a range of 300 km. The previous teaser images show that it is slightly taller despite sharing the same Mesma 350 platform developed completely in-house by Mahindra Electric. Mesma stands for ‘Mahindra Electric Scalable and Modular Architecture’.

Initially, the carmaker was planning to re-enter the EV space in India with the eKUV100 which is a battery-powered derivative of the KUV100 Micro UV. Recently, it also made a brief appearance on the official website of Mahindra Electric. However, its launch has also been affected by various speed breakers during its development.

Share
Facebook
Twitter
WhatsApp
Previous articleKim Sharma confirms relationship with Leander Paes, both were seen posing in a romantic style
Next articleUrvashi Rautela stood in front of the mirror and slowly removed the top, people said – what do you want to show ma’am?
RELATED ARTICLES
Automobile