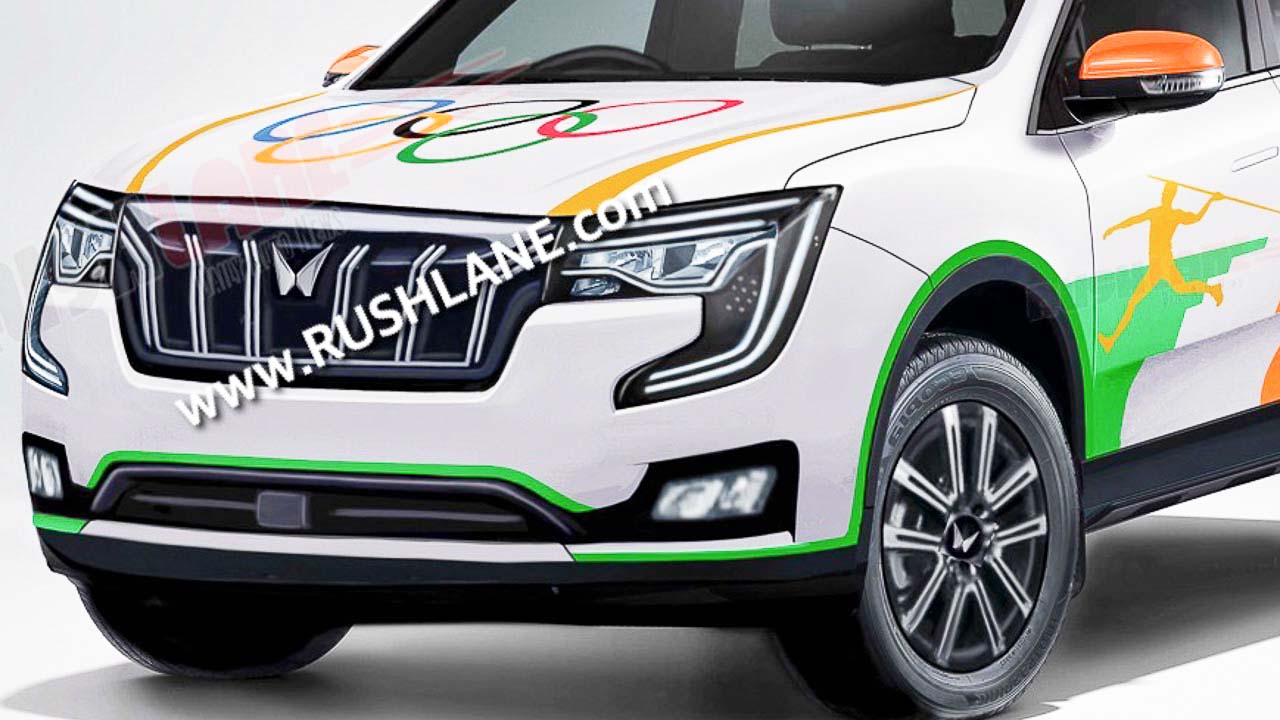 Anand Mahindra has announced the XUV700 SUVs specially designed for the gold medalists at the Tokyo 2020 Olympics and Paralympics.

Recently, Mr Mahindra announced the XUV700 variant exclusively for Neeraj Chopra in honor of winning the gold medal in the men’s javelin final at the Tokyo 2020 Olympics. Chopra was only the second India after Abhinav Bindra to win an individual gold at the Olympics.

Mr Mahindra has announced another XUV700 for our athletes who won gold at the Tokyo 2020 Paralympics. India’s Avani Lekhara, who created history by becoming the first woman from India to win a Paralympic gold medal, competed in the women’s 10m air rifle SH1 event, will receive a specially designed XUV700.

Mahindra has also announced a special ‘Javelin Edition’ of the XUV700 for Paralimian Sumit Antille, who won a gold medal in javelin throw at the same event. It should be noted that Mahindra has also officially trademarked the name ‘Mahindra Javelin’. It is likely that the special edition XUV700 for our gold medalists in javelin will be called the Mahindra XUV700 Javelin or just the Mahindra Javelin.

In his tweet, Anand Mahindra announced that the company will dedicate its first customized SUV for disabled people to 19-year-old shooter Avani Lekhara. She not only won the gold medal but also set a record for scoring 249.6 in the Paralympic Women’s 10m Air Rifle SH1 event.

The XUV700 will be different from the cars offered in the market. It will be specially designed after Paralympian Deepa Malik asked Mahindra to develop or adapt cars that can be used by individual athletes as well.

Describing the win as ‘a spectacular sporting achievement’, the javelin version of the XUV700 is also being presented to Paralympic gold winner Sumit Antil for his achievement in the men’s F64 category world record multiple sporting debut.

Mahindra recently unveiled the new XUV700. It will be offered in 5 and 7 seater options and will be the first vehicle to sport the new Mahindra logo and will come with a long list of features and technology, some of which will be a segment first.

The car will get in-built e-SIM for real time weather updates and other functions, HVAC with dual zone climate control, pop out door handles and special personal safety alerts. In terms of mechanics, the XUV700 will be offered in both petrol and diesel engine options. It can be found with a 2.0-litre turbo petrol engine and a 2.2-litre mHawk turbo diesel engine with manual and automatic transmission options.

The XUV700 is priced at Rs 11.99 lakh for the petrol variant and Rs 12.49 lakh for its diesel engine counterpart. The XUV700 will compete with the Tata Safari, MG Hector and the new Hyundai Alcazar.

Share
Facebook
Twitter
WhatsApp
Previous articleTina Dutta opened the secret, told – why people do not like her bikini look?
Next articleKBC 13: The question that made Himani Bundela a millionaire has a connection with Radhika Apte, will you be able to answer?
RELATED ARTICLES
Automobile