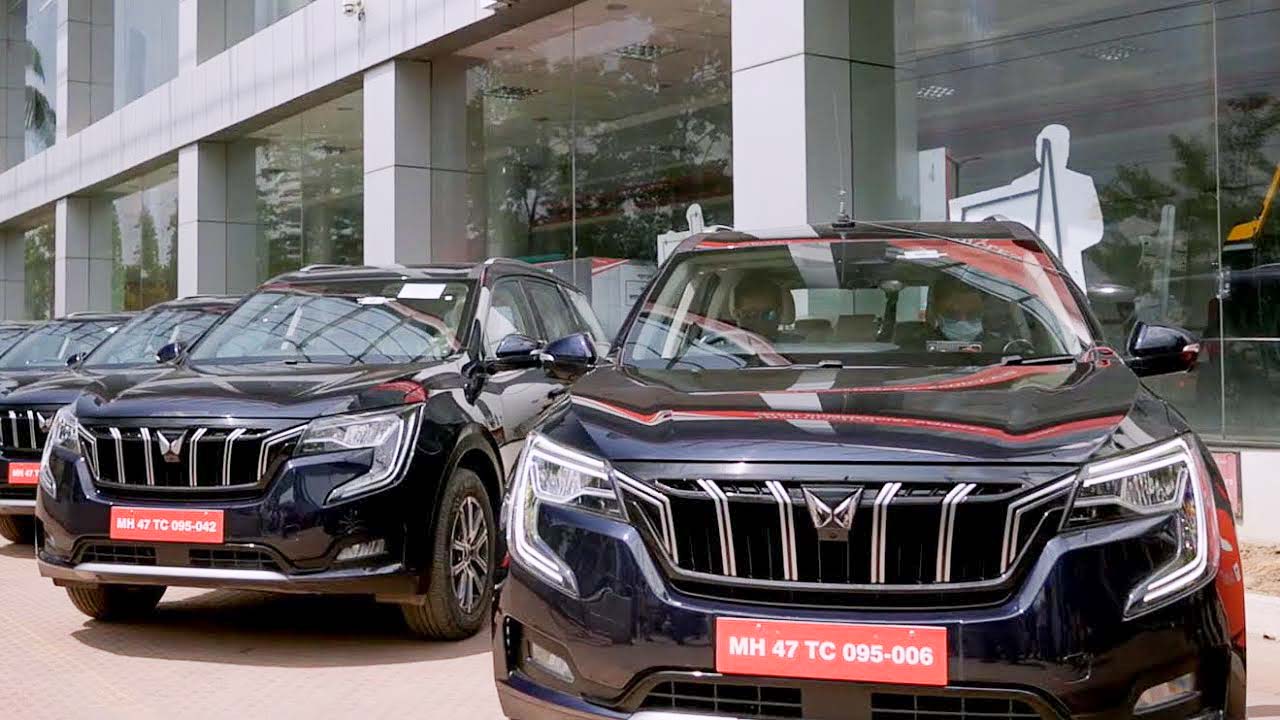 Mahindra surprised everyone when they officially launched the mid-size SUV XUV700 with prices starting at Rs 11.99 lakh (ex-showroom). The SUV has been receiving praise from all quarters ever since it was officially revealed a few weeks back.

The entry of the XUV700 will rival other mid-sized SUVs, especially the five- and seven-seater siblings from Tata Motors and MG Motor. While the former sells the Harrier and Safari in this segment, MG has made its way with Hector and Hector Plus. It also competes with the Hyundai Alcazar. Apart from mid-size SUVs, the aggressive pricing of the XUV700 will also make it a rival to the Creta and Seltos compact SUVs.

The Harrier/Safari and Hector/Plus pairs of the SUV are essentially twin- one has a two-row configuration while the other has a three-row configuration. Mahindra has taken a slightly different approach by retailing both the 5-seater and 7-seat SUV under the same nameplate. Hence a detailed comparison of XUV700 against its nearest rivals Hector/Hector Plus and Harrier/Safari fits the bill perfectly.

The XUV700 has the lowest starting price among rival mid-size SUVs, while it tops out at Rs 21.59 lakh for the AX7 AT diesel luxury pack. The image below gives a detailed price comparison between the XUV700 and its 5 seater rivals – Creta, Seltos, Harrier and Hector.