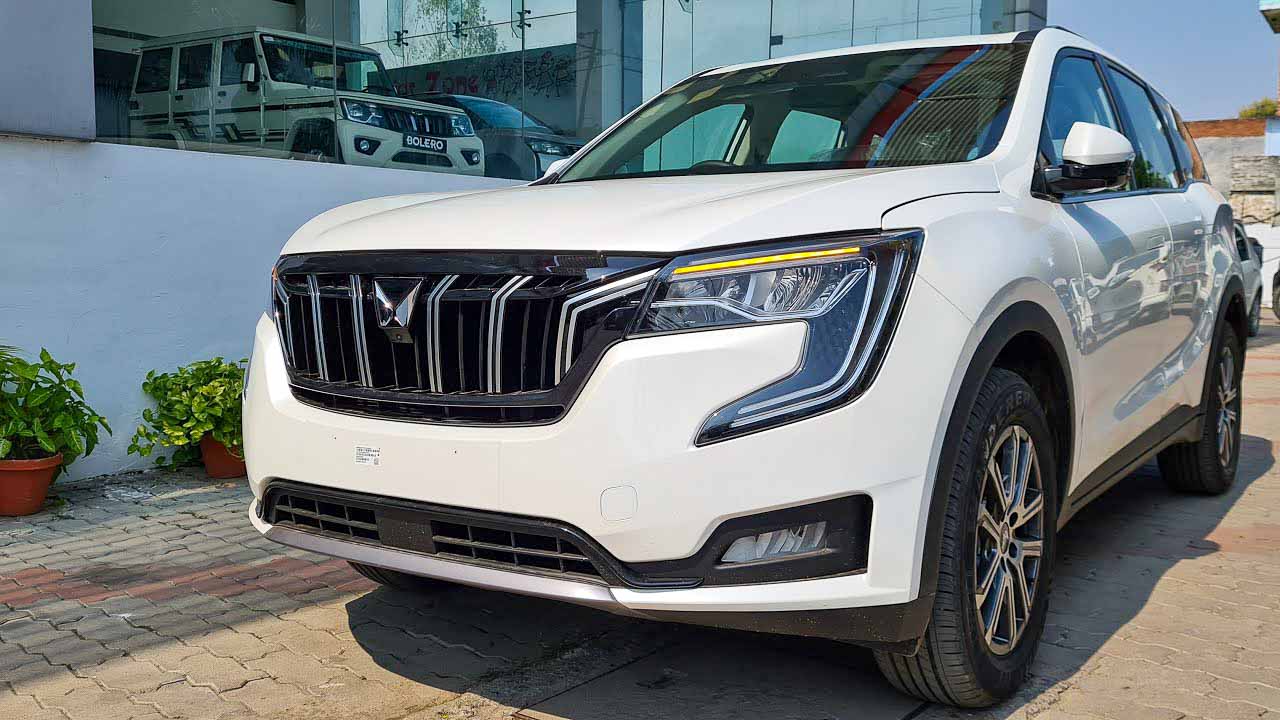 The Mahindra XUV700 has been grabbing headlines in the auto industry ever since it was unveiled last month. Earlier this week, when bookings officially started, several records were broken. The first batch of 25k units sold out in less than 1 hour, while the next 25k units were sold out in 2 hours.

So in less than 3 hours Mahindra sold 50k units of the XUV700 in India. In terms of value, the amount collected per booking is Rs 21,000. So the total value for 50,000 bookings comes to Rs 105 crores. Yes, this is a huge number when you consider the fact that it was collected in a booking window of less than 3 hours.

But more than 50 thousand buyers of XUV700 did not want to hear this. They wanted to know on what date their delivery would take place. Unfortunately, it hasn’t surfaced yet. Mahindra says they will disclose the delivery date to the individual buyer in partnership with an outside consulting firm.

Mahindra and external firms will work out the algorithm-based delivery process of the XUV700. It is not clear whether this delivery process will be on an order basis (first come first served), or whether it will be based on demand or availability of parts or a combination of all of these.

Spare parts, semi-conductor chips have hit the global auto industry. Every carmaker has had to reduce its production capacity. Mahindra’s own Thar SUV, which was launched almost a year back, has around 45k buyers who are waiting for the delivery. Mahindra revealed earlier this month that the Thar has garnered over 75k bookings, while the deliveries done so far stand at around 30k units.

Mahindra’s total monthly sales in the last 1 year averaged around 15k-20k units. In the last 6 months, their best selling cars Bolero and XUV300 average around 5k sales per month, Scorpio and Thar around 3k-4k per month, while XUV500 sells around 700 units per month.

Talking about the XUV700, production has started at the Mahindra plant in Pune. Mahindra dispatched around 1,350 units of the XUV700 to its dealers across India last month. These were most likely not meant to be displayed to customers, but to be displayed in showrooms or for test drives. Mahindra is hoping to launch more number of XUV700 SUVs this month.

Mahindra can ship around 3k-4k units per month of the XUV700 as long as there is a shortage of spares. This is almost as much as the thar they are sending every month. The rate booking numbers for the XUV700 are on the rise, by the time Mahindra delivers the first unit of the XUV700, the waiting period for new bookings would have crossed the 1-year mark.

Arjun Kapoor shared a romantic photo on Malaika Arora’s birthday, the actress made this comment