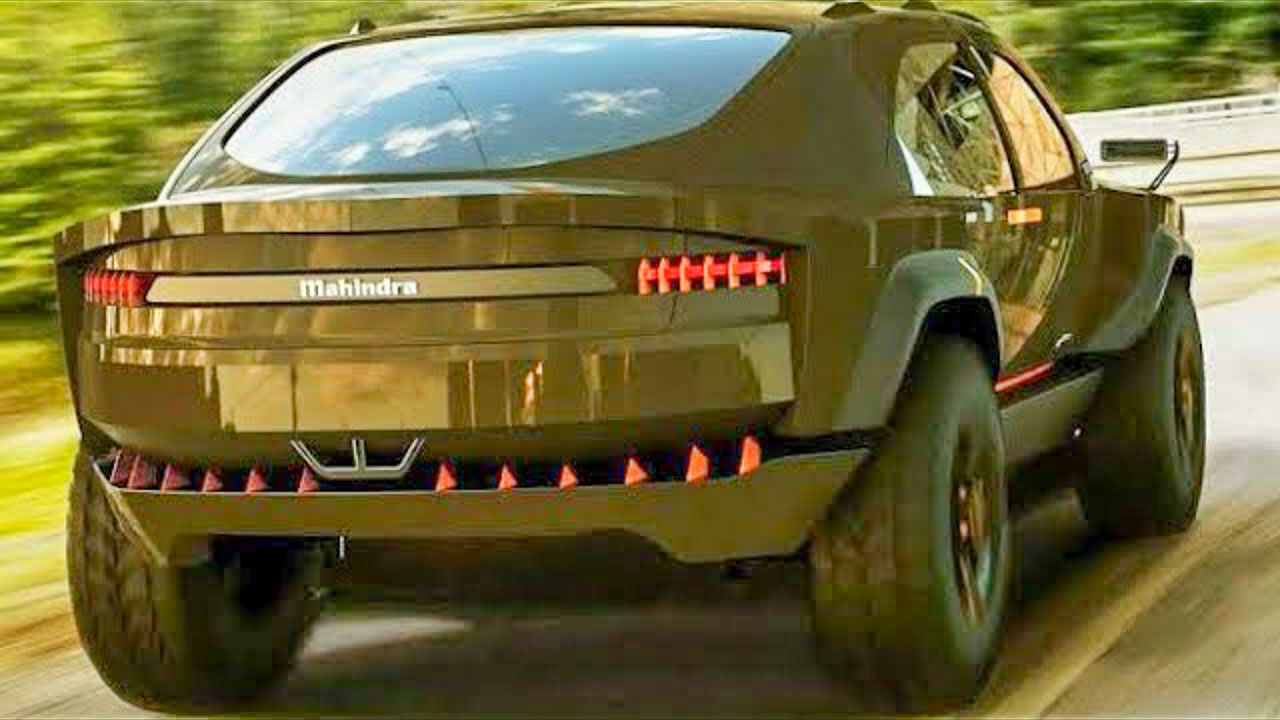 When launched, Mahindra XUV900 will cater to a specific segment of buyers as this space only houses luxury models like Mercedes GLE Coupe and BMW X6.

The development of a coupe-style SUV by Mahindra based on the XUV700 came to light a few months back. Latest reports suggest that the first prototypes of the upcoming XUV900 have already been developed. The prototype will now have to go through various stages of testing before the carmaker finalizes the production-spec model.

The prototype design is said to be based on the XUV500 Aero concept that was showcased at the 2016 Auto Expo. Multiple design renderings based on the same concept model from different illustrators went viral on the internet. The coupe SUV prototype also borrows some design cues from other SUV models.

While the front end is heavily inspired by the recently unveiled XUV700, its rear end takes inspiration from the Mercedes Benz GLE Coupe. As seen in the XUV500 Aero Concept and other similarly styled SUVs, the XUV900 will get a sloping roof at the rear which will give it a radical design. The model is part of Mahindra’s broader future plans earlier this year, which include nine new SUVs over the next five years.

The development of this SUV got the green light earlier in May this year, however, the launch is not expected before 2024. Codenamed W620 internally, the upcoming XUV900 will be positioned above the XUV700 as the brand new flagship model. It will be underpinned by the same platform as the new XUV700, though both the SUVs are likely to have different top caps.

In terms of design, it is expected to borrow some body panels like front fenders, hood and front doors from the XUV700. While the XUV Aero Concept sports a pillarless design and suicide doors, the production-spec XUV900 is likely to come with the traditional front-hinged door and pillar setup. The Mahindra Automotive Design Europe (MADE) studio could have a great influence on the design of the coupe SUV.

Equipment in the XUV900 is expected to incorporate all the nuances offered in the XUV700. This includes a twin-screen layout in the dashboard that includes a touchscreen infotainment unit and a digital instrument console.

The former will be enabled with Android Auto, Apple CarPlay and connected car technology from Mahindra. Other expected features include all-LED lights, a panoramic sunroof, multi-zone climate control, etc.

Engine options will also pick up from the XUV700 mated to a 2.0-litre mStallion turbo petrol engine and a 2.2-litre mHawk diesel engine. Both the motors can be mated to either a 6-speed manual gearbox or a 6-speed automatic transmission. The option of an all-wheel-drive system will also be offered in the higher variants.