Maruti Baleno may go on sale in Arena dealerships 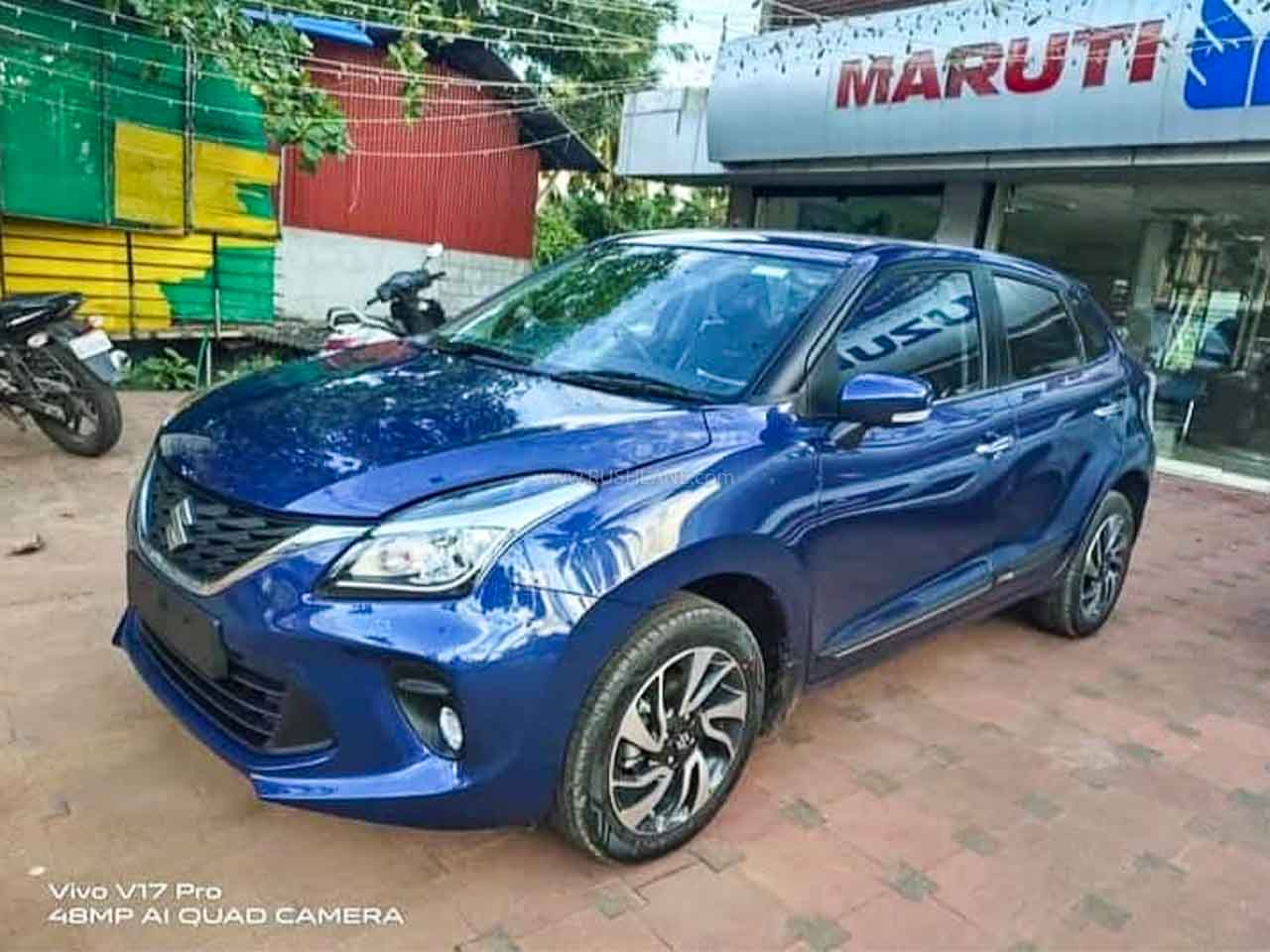 Though the carmaker has plans to launch new cars and enter the new segment, it will take a few years. Meanwhile, according to a new report, the manufacturer is also planning to retail its premium hatchback Baleno through the Arena chain of dealerships.

Currently, Maruti sells its cars through the showrooms of Arena and Nexa network. The latter complements the premium models of the brand including Baleno, Ignis, Ciaz, S-Cross and XL6. The launch of Baleno through Arena is likely to increase sales and profitability of Arena dealers who do not have Nexa outlets.

The report further suggests that MASS (Maruti Authorized Service Stations) which were not yet authorized to service Nexa cars may get permission soon. It is clear that Maruti has more Arena showrooms across the country, which have a better reach to the consumers, hence there is a better chance of increasing the sales figures. Maruti may soon add more models to its Arena lineup, borrowed from the Nexa range.

The Indo-Japanese carmaker is currently developing an updated iteration of the premium hatch that was recently spotted testing on Indian roads. Despite its limitations, the current model of Baleno continues to bring massive sales volume for the company.

The previous spy images have revealed the premium hatchback completely in camouflage guise which indicates several cosmetic updates. Inside the cabin, changes are expected to be made with a new dashboard layout and seat upholstery.

The cabin can also be decorated with some new features. This could include a new fully digital instrument cluster, an updated infotainment system, etc. The safety kit on offer can also be upgraded.

The Baleno is powered by a 1.2-litre naturally aspirated K12 VVT petrol engine that produces 82 bhp and 113 Nm of peak torque. A robust 1.2-litre DualJet petrol engine with mild hybrid technology is also available as an option that pumps out 89 horsepower and 113 Nm of peak torque. A 5-speed manual gearbox is offered as standard with the option of a CVT automatic gearbox available with the VVT ​​unit.

The hatchback is offered in four trims Sigma, Delta, Zeta and Alpha with prices ranging from Rs 5.98 lakh to Rs 9.30 lakh (ex-showroom). It rivals other premium hatchbacks like Tata Altroz, Hyundai i20, Volkswagen Polo and Honda Jazz.

Share
Facebook
Twitter
WhatsApp
Previous articleVideos of this ‘Humshakal’ fan of Siddharth Shukla went viral, said – brother, now Sid is seen in you
Next articleMany years after the breakup with Uday Chopra, Nargis Fakhri broke her silence, said – she is a very good person, I regret that…
RELATED ARTICLES
Automobile