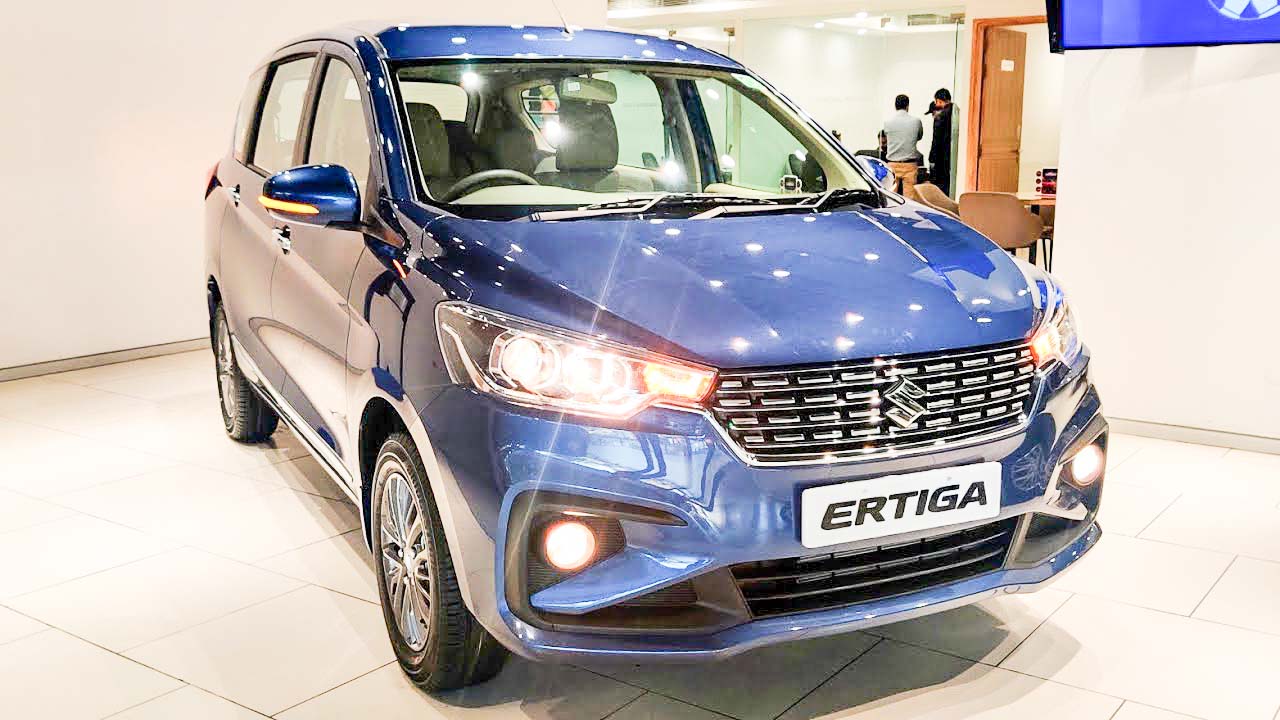 Maruti has announced a 1.9 percent increase in the weighted average price across select models in its lineup

With the onset of the festive season, automakers see an opportunity to significantly increase their sales volume by offering a slew of benefits and offers. However, this has not happened in the last few days as several automakers have announced price hikes on their respective products.

The latest company to join the bandwagon is Maruti Suzuki which has announced a hike of 1.9 per cent across selected models in its lineup. The revised prices came into effect on September 6, 2021. The recent price hike will result in an increase of Rs. 1,000 to Rs. 22,500, depending on the model.

Starting with Maruti’s entry-level model, the Alto 800 has seen an increase of up to Rs 16,100 depending on the available trims. Similarly, the company has increased the prices of the S-Presso by up to Rs 7,500. While the Wagon R has now become costlier by Rs 12,500, the Swift prices have seen an increase of Rs. 10,000 as per the latest revision.

The utility vehicles category offered by Maruti has also witnessed a steep increase in prices. For instance, the twin MPVs Ertiga and XL6 will cost up to Rs 20,000 and Rs 12,300 respectively. Similarly, the Vitara Brezza, the only subcompact SUV from the brand, is now priced wider than Rs 10,000. The S-Cross has also registered a massive price hike of Rs 20,500 in its lineup. The overall Maruti Eeco has seen a maximum hike of up to Rs 22,500.

Meanwhile, the company’s crosshatch Ignis has seen a price hike of up to Rs 14,680 for some variants, while the brand’s premium hatchback Baleno has seen a hike of Rs 15,200. At the same time, the prices of Ciaz have been increased by up to Rs 20,500 on select variants. Maruti has also increased the prices of CNG variants of DZire by Rs 20,300 under its fleet lineup named Tour S.

due to increase in price

According to a regulatory filing, Maruti Suzuki has cited factors such as ringing input costs, including rising prices of raw materials such as steel and precious metals, as the primary reasons behind the recent rise in prices.

While the latest hike in prices is Maruti’s third cumulative price revision in this calendar year, the company has also revised the prices of the Swift and the entire CNG range earlier in July making it the fourth instance this year.

The latest price hike will surely come as a pinch to aspiring buyers, especially since it is the beginning of the festive season. Consumers would now be expecting Maruti to offer a plethora of benefits as part of the annual festivities. The next big launch from the carmaker will be the new generation Celerio which is likely to make its debut later this year.