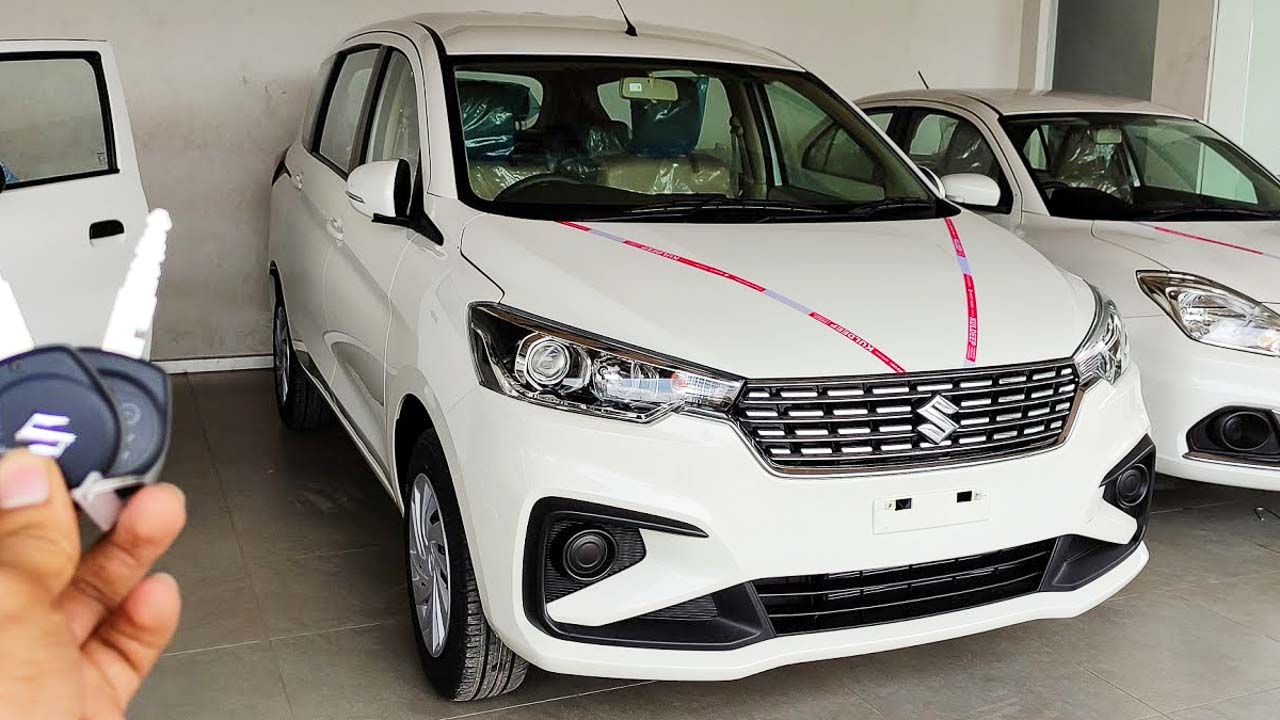 Rising diesel prices are being cited as a reason for Maruti Suzuki to reconsider its decision to launch a BS6 compliant diesel engine.

Maruti has discontinued the diesel model from its lineup after the industry adopted the BS6 emission norms in April 2020. However, with sufficient demand, the company left the door open to consider bringing back the diesel engine.

Reports even claimed that the carmaker had started preparing for production of the BS6 iteration of the diesel unit at its engine assembly plant in Gurgaon. But now a new report has surfaced, which claims that Maruti has put the diesel BS6 project on hold.

The Indo-Japanese carmaker had planned to install this oil burner in its utility vehicles (UV) as there is still a demand for diesel UV in this segment. Apart from this, Maruti also had plans to use this diesel BS6 engine in its upcoming UVs. The carmaker plans to introduce several new UVs by the end of 2023. These include models like the new-gen Vitara Brezza, made-in-India Jimny 5-door, a mid-sized SUV jointly manufactured by Toyota, etc.

The decision to completely discontinue diesel engines was taken by the parent company- Suzuki Motor Corporation citing return on investment issues. Another valid reason for Suzuki to go completely with diesel engines is the rising fuel prices in recent times. The company’s focus has also shifted towards electrification of vehicles.

In FY21, diesel price increased from Rs 62.29 on April 1, 2020 to Rs 80.87 per liter on March 31, 2021, an increase of 29.83% in Delhi. More importantly, the difference in the prices of petrol and diesel has narrowed significantly which currently averages Rs 10 per liter (approximately). Reviving diesel engines at this point of time may not make much sense to comply with stricter emission norms in the next few years.

Suzuki recently announced its electrification strategy which will include multiple models with robust hybrid technology in the near future. The company has announced that it will introduce its first fully electric vehicle by 2025. The focus will not only be on hybrids and EVs, but also on CNG as an immediate alternative fuel alternative to diesel cars.

Maruti is planning to expand its S-CNG lineup in India by offering a CNG powertrain option on all models retailed under the Arena range of dealerships. Some of the upcoming CNG models include Swift, Ertiga, DZire and Vitara Brezza. The MoM continues to decline after the implementation of BS6 norms in the sales of diesel-powered vehicles.