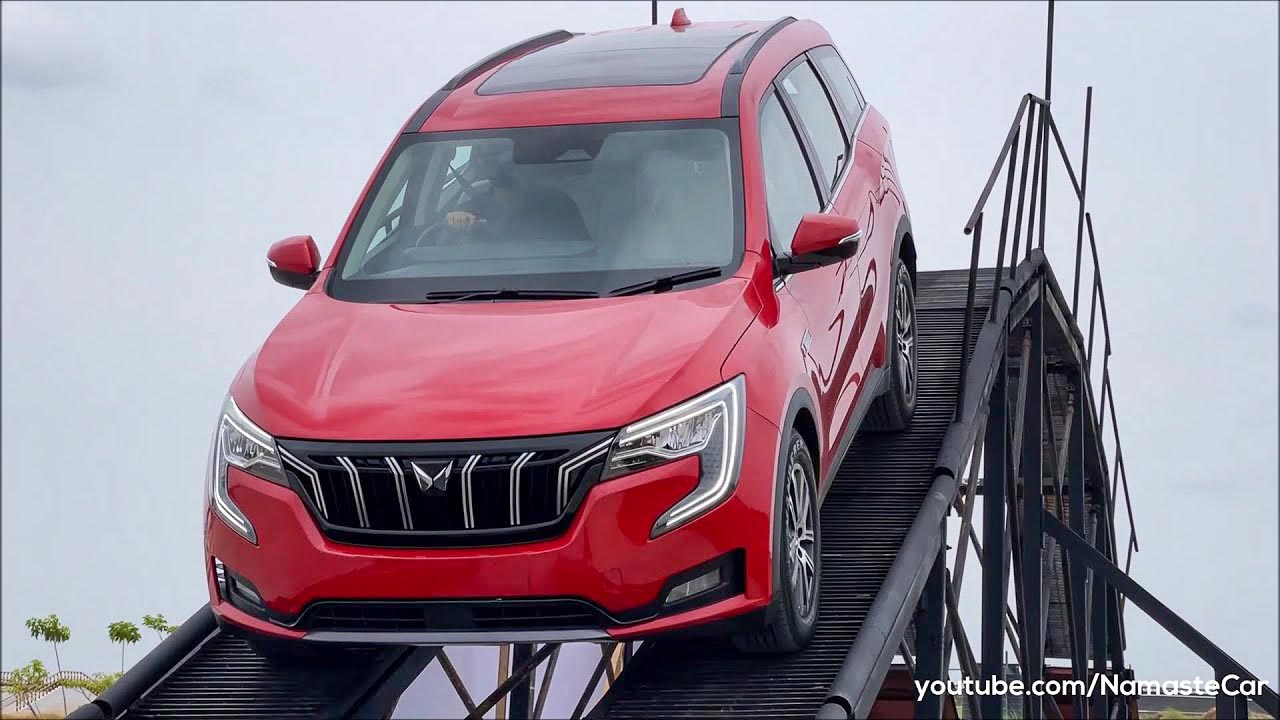 Every festive season, car makers are eyeing bumper sales. Things are expected to slow down this year, as the automotive industry has been adversely affected by global chip shortages. This has led to thousands of booking backlogs for car makers like Maruti, Hyundai, Kia and Mahindra.

This explains why Brezza sales declined in September. Till August, the Brezza used to lead the sub 4m SUV segment. Brezza sales stood at 12,906 units in August. It commands a market share of 23.78%. In September, the sales of Brezza have come down to just 1,874 units. This could be one of the lowest monthly sales of Brezza till date. Year-over-year growth is down about 80%. The market share has come down to 5.63%.

Mahindra also has more than 1 lakh customers waiting for car delivery. The XUV700, which opened for booking a few days back, has already submitted 50k bookings. While Thar also has about 50 thousand deliveries pending.

While carmakers are forced to deal with falling revenues, customers who have booked their cars will have to wait longer for deliveries. As a solution, many buyers have resorted to booking for multiple cars. This will eventually lead to mass cancellations, which will further complicate the challenges faced by carmakers.

There are many reasons for the global chip shortage. Chief among them is the disruption of the supply chain due to the Covid-19 pandemic. Other reasons include the 2021 drought in Taiwan and the Sino-United States trade war.

Taiwan is at the forefront of chip manufacturing with Taiwan Semiconductor Manufacturing Company Limited (TSMC), which alone has a global market share of over 50%. Taiwan suffered its worst drought in 2021. This has affected chip manufacturing, as such factories require huge amounts of ultra-pure water.

There has been an increased demand for electronic goods outside the automotive sector. This has also contributed to the shortage of chips. Another reason is the lack of adequate investment in expanding chip manufacturing capacity.

Semiconductors shortage is expected to continue even after the festive season. However, some carmakers appear to be immune to global chip shortages. Companies such as Toyota, Tata Motors, Skoda and Nissan have reported more dispatches in September.

Tata’s sales increased to 25,730 units in September 2021 as compared to 21,199 units in September last year. Carmakers are aware of the challenges ahead and are taking appropriate measures to minimize the impact on revenue and customers.