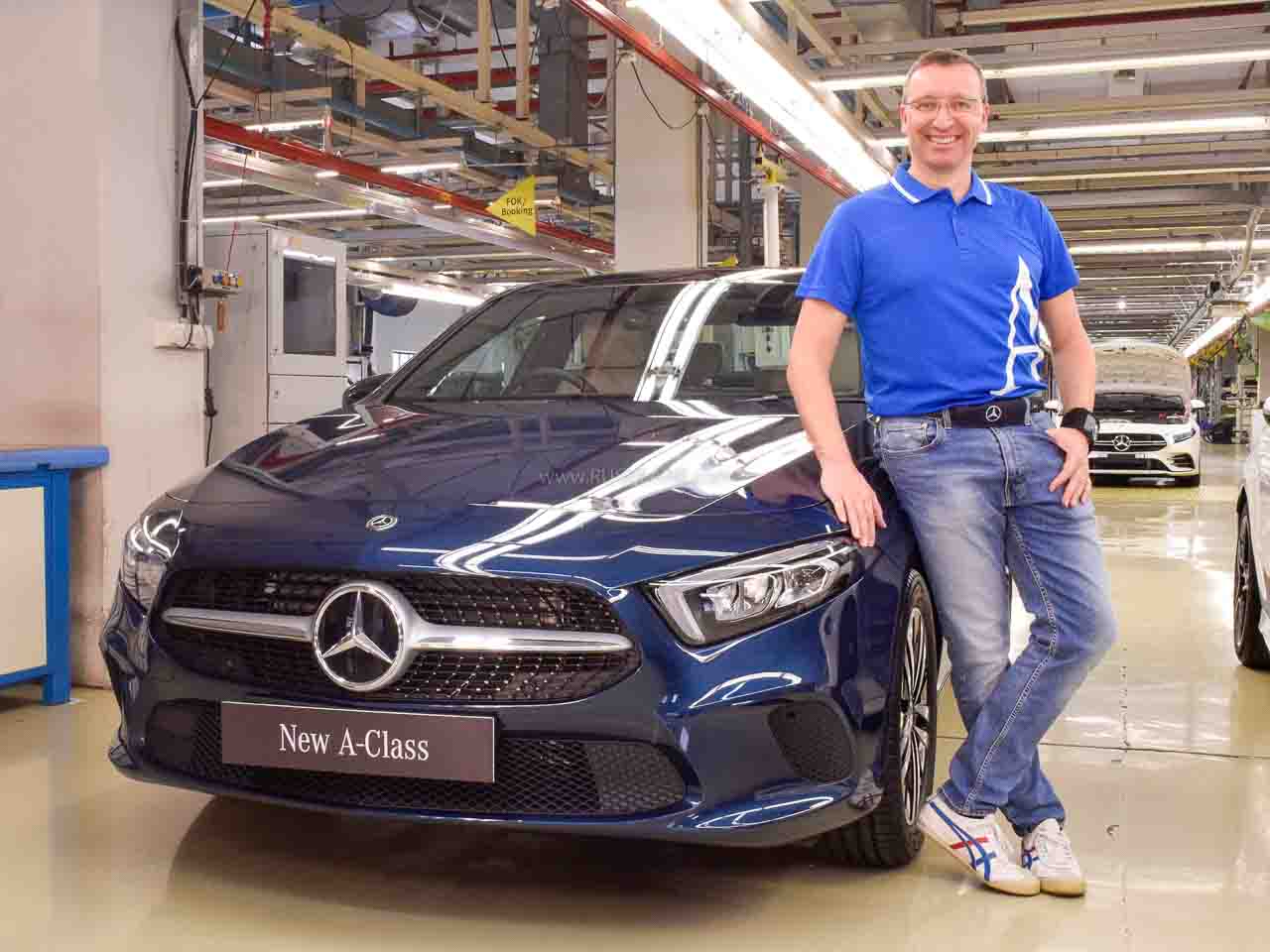 Mercedes-Benz India has released its sales report for the third quarter of 2021. It delivered 4,101 units in the third quarter, an increase of 99 per cent year-on-year. This is one of the strongest quarterly sales performance ever by Mercedes India.

Mercedes-Benz, a leader in the Indian luxury automotive space, has also launched 11 cars this year, which were A-Class limousines and AMG performance vehicles. Growth has been particularly boosted with sales of both the new Mercedes E-Class and the GLC during the period from July to September.

Mercedes-Benz India has revealed that it got 48 per cent equal demand for sedans and SUVs in the period January to September 2021. New Mercedes products that fueled demand were the A-Class sedan, A-Class limousine, E-Class, GLA, GLC FL, S-Class and GLS Maybach, while its AMG lineup included the AMG A35, AMG GLA 35, AMG E53. were involved. , AMG E63, AMG GLE63 S.

Considering the increased crowd at the company’s showrooms, online sales also gained importance during the period January to September 2021, with over 4.1 million visitors, 20 per cent penetration and over 44,000 leads on the online platform.

With new product launches slated for the fourth quarter of 2021, and the new S-Class slated for launch on 7 October 2021, Mercedes-Benz is also looking forward to a fruitful festive season, when sales are normally set for Dussehra, Diwali. and peaks during auspicious times. Dhanteras. The current waiting period for various models is between 4-32 weeks depending on the markets.

The new S-Class will be locally assembled at the Mercedes-Benz plant in Chakan, Pune. The S-Class CBU is priced at Rs 2.17-2.19 crore and the CKD variant is expected to be priced lower. The Mercedes-Benz S-Class competes with the Audi A8L and BMW 7 Series in the country.