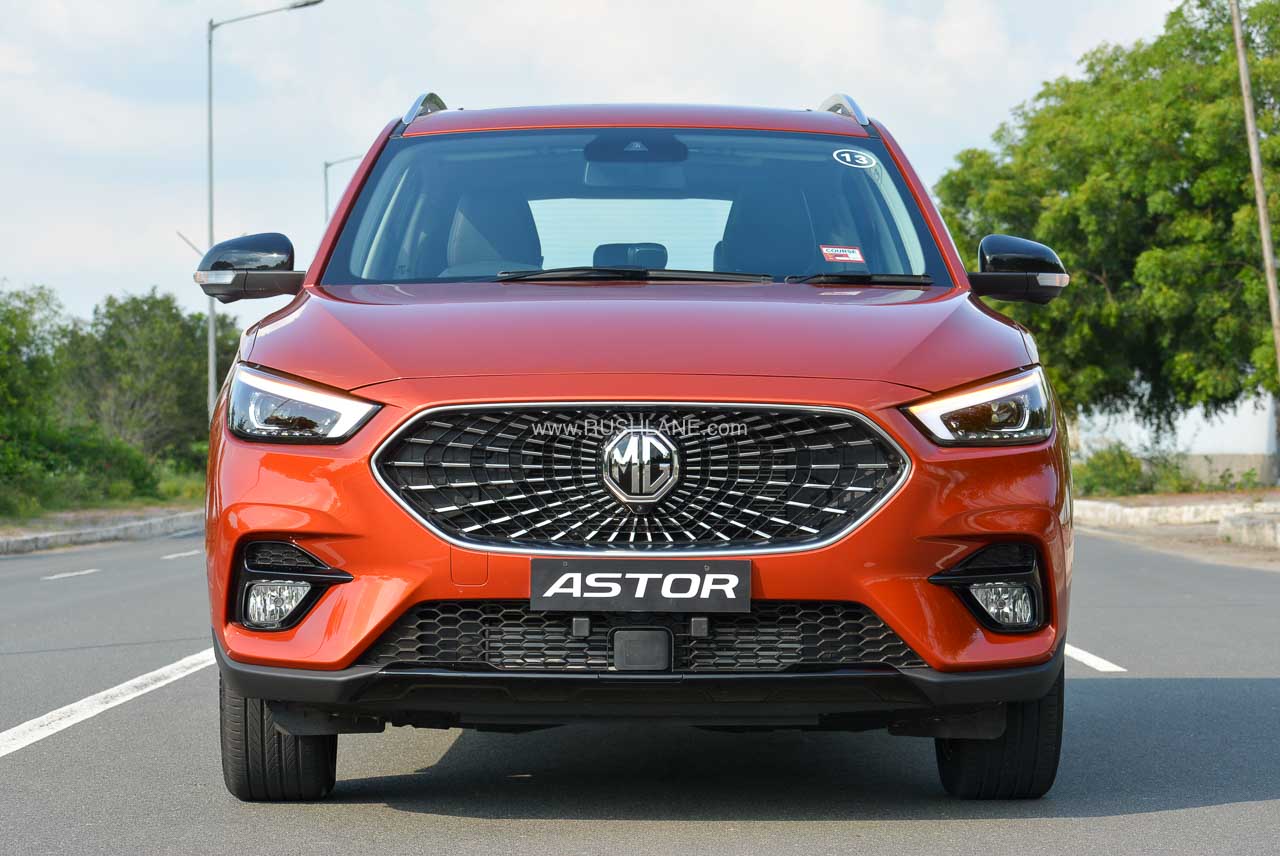 MG Motor is expected to price the Astor at a very aggressive price range of Rs 8-13 lakh (ex-showroom), undercutting most of its rivals in the compact SUV segment.

MG Astor has started creating a buzz amongst the industry as well as the consumers right before its much-awaited launch in India in the coming weeks. The SUV being talked about especially is its rich equipment, which is fully loaded with features.

Among the crop of creature comforts offered in the Astor, ADAS (Advanced Driver Assistance System) with Autonomous Level 2 features is the highlight.

In all, Astor will offer 14 ADAS features, broadly classified into five segments. Here we discuss the functionality and functioning of two categories- Lane Function and Adaptive Cruise Control.

The carmaker is offering three features under Lane Functions – Lane Departure Warning (LDW), Lane Keep Assist (LKA) and Lane Departure Provision (LDP). The LKA works through a camera mounted in the front of the vehicle which monitors the lane markings and helps the driver to stick to the lane the car is driving in. The LDW is activated when the driver begins to exit his lane without an indicator and an alert is sent to the driver.

Finally, LDP is an extension of LDW which prevents the car from applying the brakes and moving the vehicle back to its original lane. All three lane functions can be selected and configured by the infotainment screen on the dashboard. However, the lane functions can be activated only when the car touches 60 kmph and can operate up to a top speed of 180 kmph.

To activate the ACC, the minimum speed of the car must be at least 30 kmph. The cruising speed of the car can be increased or decreased by pushing the lever up or down respectively. The set button at the end of the lever controls the cruising speed. The car collides at a constant speed when it reaches the specified speed or the speed at which the vehicle in front is moving.

Other perks on offer

Apart from the ADAS features, MG is offering a slew of goodies on the Astor which include a 10.1-inch touchscreen infotainment unit capable of wireless Android Auto and Apple CarPlay. Other notable features include a 7-inch digital instrument console, a panoramic sunroof and MG’s iSmart connectivity suite that offers a wide range of connected car features.