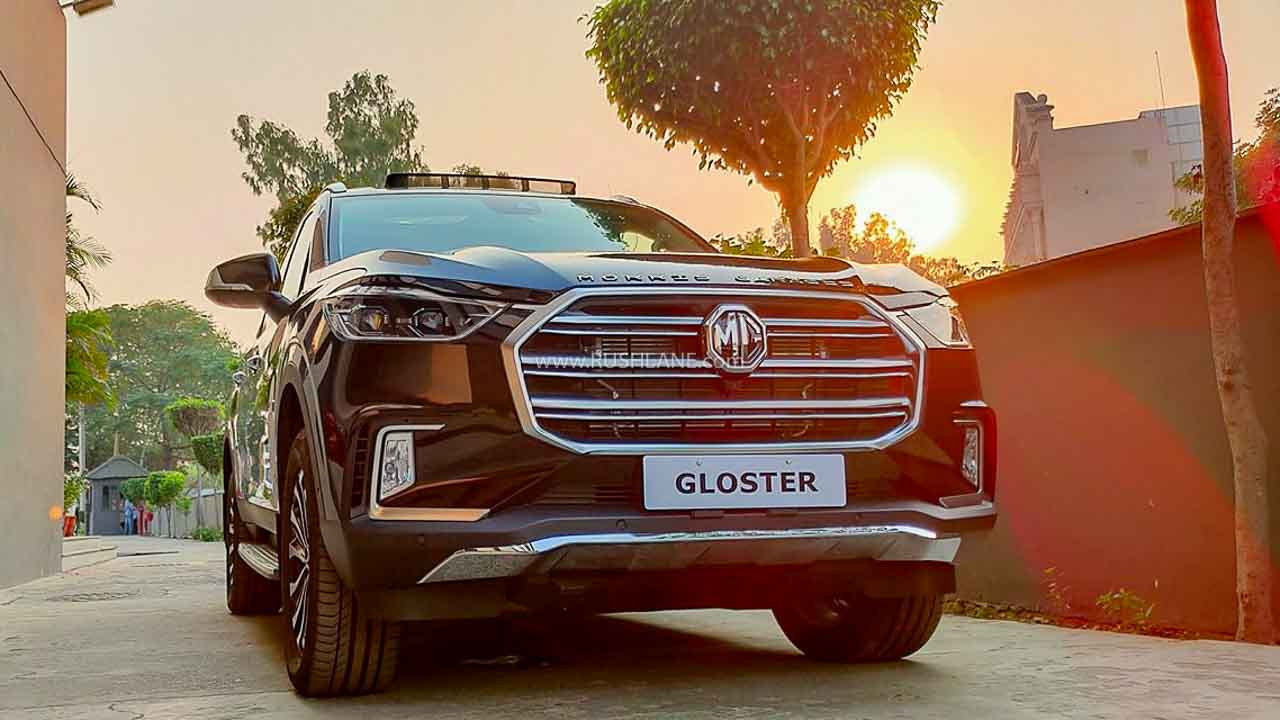 MG Motor today launched a new 7 seater variant for its top of the line Gloster SUV.

To date, the Savvy trim was only available on the Gloster in a six-seater configuration, which included 2 captain seats for second row passengers. The addition of a 7-seater variant will make the Savvy trim a bit more affordable, without making any major changes to the feature list. The MG Gloster Savvy 7 seater variant has been priced at Rs 37.28 lakh, which is the same price as the Gloster 6 seater. All prices are ex-sh.

The Gloster is currently offered in 4 different variants namely Super, Smart, Sharp and Savvy. The line-up of the Savvy Gloster gets top-of-the-line trim. The 7-seater option is also offered by MG on other trims like Super and Sharp.

The powertrain will remain the same as that offered on the 6-seater version. The 7-seater Savvy will be powered by a 2-litre dual-turbo diesel motor that makes 218 bhp and 480 Nm of peak torque. There will be only one transmission that will be offered as standard, which will be an 8-speed automatic gearbox. An on-demand 4 wheel drive system will also be available. The SUV will also get multiple terrain modes like Rock, Snow, Mud, Sand, Sport, Eco and Auto.

The MG Gloster currently rivals the Toyota Fortuner, Ford Endeavor and Mahindra Alturas G4. Thanks to its pricing, the MG Gloster scores high, especially in terms of the value for money quotient.

Since its arrival, MG has been aggressive and extremely active in the Indian market. This has ensured that it constantly brings out new models and keeps refreshing its existing range. In the coming days, MG is expected to bring the Shine trim for the Hector, which will be the mid-level variant of the popular SUV. Later, closer to the festive season, MG is expected to launch the all-new MG Astor, which will basically be a petrol powered MG ZS. With the launch of Astor, MG will enter a highly competitive segment which currently has players like Kia Seltos, Hyundai Creta and Skoda Kushaq.

The Astor is expected to be priced aggressively as it will compete with some heavy-weight champions like Creta and Seltos. Going by the latest updates and leaks, the SUV will be feature loaded like most MG products and will also offer a good value for money.