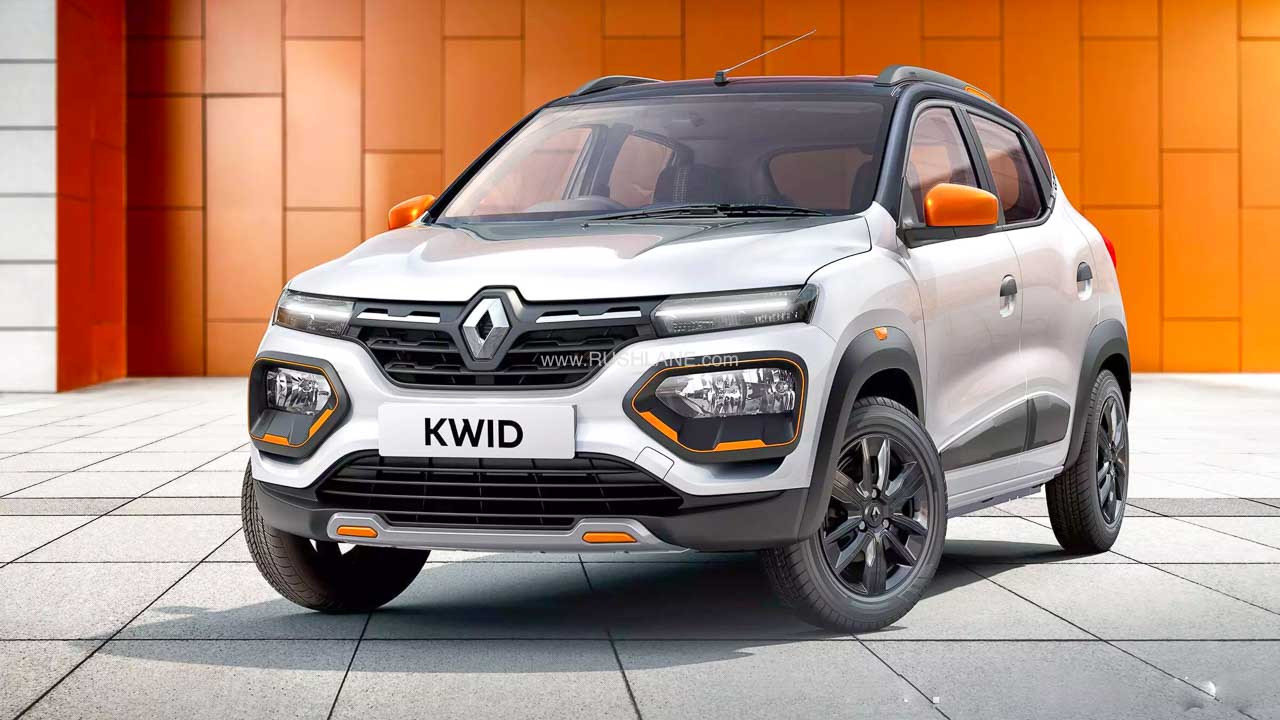 The Renault Kwid competes with other entry-level models such as the Maruti Alto, S-Presso and Datsun Redi-Go.

Renault is celebrating its 10th anniversary in the Indian market and to mark this momentous occasion, the French carmaker has launched an updated Kwid. The crossover hatch has been the company’s most popular model in the country and the most affordable entry-level model in its portfolio.

For 2021, Renault has made some changes to the Kwid which includes both feature and cosmetic updates. The hatchback made its debut in 2015 and received a comprehensive facelift in 2019. As part of the update, Renault has also updated the Kwid lineup and the prices have also increased by up to Rs 4,000 in the range.

The carmaker is now offering dual airbags as standard across the entire Kwid lineup. Also, the top-spec Climber Edition gets a new dual-tone exterior paint scheme exterior in white color with black roof.

It also gets additional creature comforts in the form of electric ORVMs and day and night IRVMs. Passenger safety has also been enhanced with new features like front driver side pyrotech and pretensioner.

Apart from this, Renault is also hoping to strengthen its sales volume by announcing a slew of benefits. The company is offering maximum profit of up to Rs. 80,000 on select variants across its product range. These offers are applicable for the month of September only. Apart from this, the automaker has also introduced ten unique loyalty rewards to mark the ten year celebration, with maximum loyalty benefits of Rs. 1.10 lakhs.

In addition to this, Renault has announced other region-specific offers for customers in Maharashtra, Gujarat and Goa between September 1 and 10 to ring in the festivities during the upcoming Ganesh Chaturthi.

Additionally, Renault has also introduced a new scheme called Buy Now, Pay in 2022 which is applicable on the purchase of Kwid, Triber and Kiger. Under this new scheme, buyers can now opt for a new Renault car and start paying EMIs after six months.

After the latest update, the Kwid is offered in four trims RXE, RXL, RXT and Climber, priced between Rs. Rs 4.06 lakh and Rs 5.51 lakh (ex-showroom). Coming to the new offerings, Renault recently launched a new top-spec RXT(O) variant of the Kiger, which is the latest addition to the list of subcompact UVs in India. It is one of the most affordable sub-4 meter SUV till date in the country along with its cousin Nissan Magnite.

Apart from Kwid, Kiger and Triber, Renault has also retained the Duster mid-size crossover in India, which will be discontinued by October this year. It is expected that the company will replace it with the new generation model of Duster in the next few months.