Skoda India Director answers the question – Are you going like Ford? 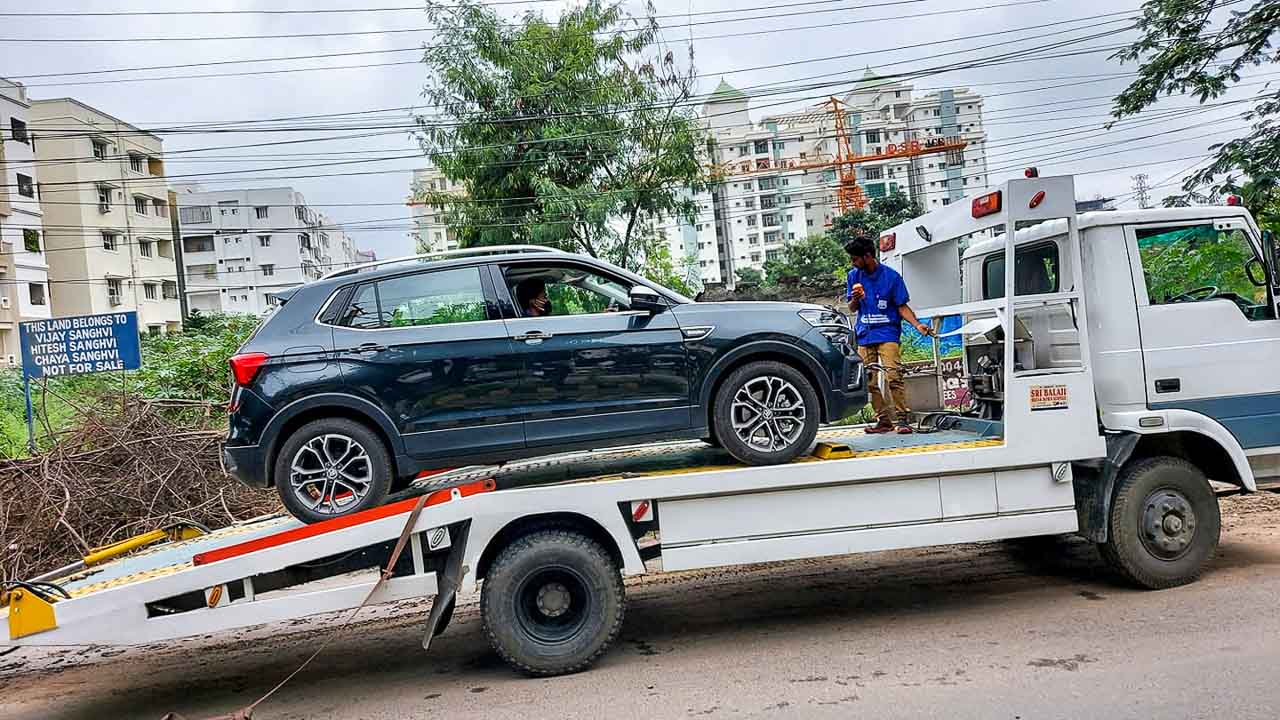 Ford’s exit has shaken customer confidence, forcing them to rethink what they plan to buy

A series of sudden high-profile exits in recent years, such as those of General Motors and Ford, have negatively affected consumer sentiment. While automakers with high market share may not be affected, automakers with relatively low sales numbers may be affected. It is natural for consumers to worry about the future of the brand they are planning to choose. The ‘what if’ factor has gained prominence among consumers in recent times.

Going by the prevailing sentiments, a user recently asked Skoda if they too are planning to leave India like Ford. The question seems genuine, as there are some similarities between the two companies in terms of size, portfolio and popularity of India operations. To this question, Zack Hollis, Director, Skoda Auto India assured that there is no such plan.

In contrast, Zac reported that the company has invested Rs 8,000 crore in the Indian market over the past three years. This is part of the India 2.0 strategy that Skoda is implementing in partnership with the Volkswagen Group. Zac further said that Skoda has long-term plans for the Indian market. Several new products are planned to be launched in the coming years.

The Czech automaker currently has four products in India – Kushak, Rapid, Superb and Octavia. The Kushak is currently the company’s best-selling product with August sales of 2,904 units. In a span of just two months, the Kushaq has moved up to the third position in the list of bestselling compact SUVs. While it lags behind the Hyundai Creta and Kia Seltos, the Kushaq is ahead of the Maruti Suzuki S-Cross, Nissan Kicks and the Renault Duster.

The encouraging response to Kushak should be a significant confidence booster for the company. Other Skoda products are also popular, even though they cater to a specific customer base.

In line with its strategy to strengthen its Indian portfolio, Skoda will be launching a new sedan in the coming months. The new Skoda sedan is expected to serve as a replacement for the older Rapid. While there is a new generation Rapid in the international markets, there is a decade old model in India. The new sedan will compete with rivals like the Hyundai Verna and Honda City.

Skoda is expected to name the new sedan as Slavia. It will be based on the MQB A0 IN platform which has been specially designed for India. The Kushaq and the recently launched Volkswagen Taigun use the same platform. The Slavia has been spotted on road tests and spy images show it has a larger proportion than the Rapid.

While Zac’s argument sounds reassuring, the fact remains that businesses need to be profitable to sustain themselves over the long term. Investments do not necessarily guarantee the success of a business venture. Hopefully, things go well for Skoda and it won’t face a Ford-like situation.