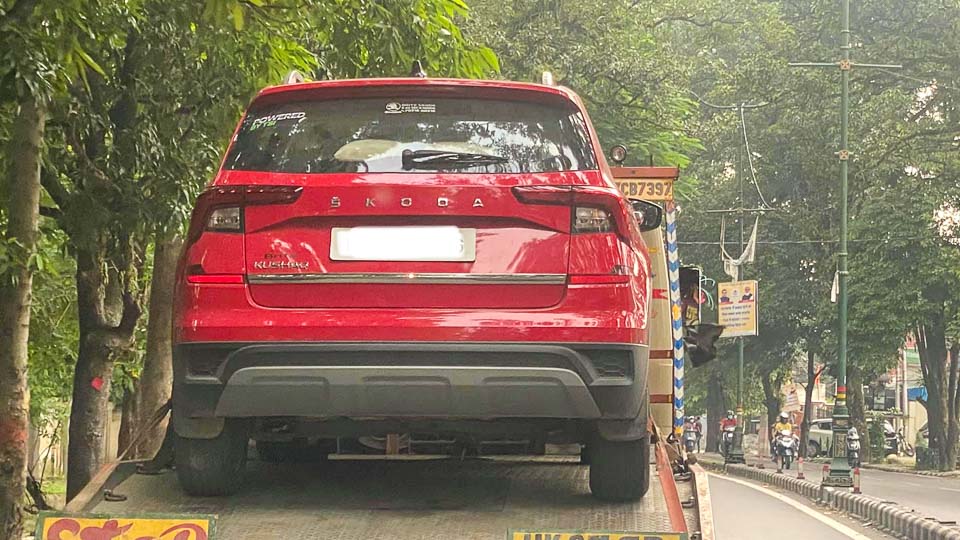 Although the recall has not been announced officially, the EPC fix is ​​being provided to the customers free of cost.

The Skoda Kushak has emerged as a popular choice in the compact SUV segment due to its good looks, new features and vibrant engine options. In August, the Kushaq was ranked third in the list of best-selling compact SUVs in the country. It has overtaken rivals like Maruti S-Cross, Nissan Kicks and Renault Duster. It is behind the best-selling Hyundai Creta and second bestseller Kia Seltos.

In the weeks following its launch, some users had reported issues like power loss and engine cut-off. Such problems occurred with the issue of the warning light on the Electronic Power Control (EPC). According to the manual, the EPC warning light indicates potential problems with the accelerator pedal, fuel injection, traction control or cruise control.

After several reports surfaced, Skoda worked to identify the problem and find a solution for the same. Skoda’s technical team later identified the fuel pumps as the root cause of the problem. It was discovered that differences in fuel quality at fuel stations were causing problems.

As a solution, koda began fitting new units of the Kushak with a more robust fuel pump. Existing users were contacted individually to replace the fuel pumps at the service center. This replacement was provided free of charge to all Kushak users.

Even though Skoda claims that the problem is resolved, there are reports that some users are still facing the EPC issue. Responding to such stories, Zack Hollis, Director, Skoda India reiterates that the fuel pump issues have been resolved. He said that he is aware of some such cases where users are facing the problem of warning light. However, these are not related to the fuel pump.

Zac said the recurring warning light problem could be related to other reasons such as fuel quality, software settings or even rat bites. He said that all such cases have been attended by technician teams and no fault has been reported. According to Zac, the root cause was the fuel pump, which has already been fixed.

Can there be multiple issues?

It is expected that the use of more robust fuel pumps will take care of the problems faced by Skoda Kushak users. However, since some users are still facing EPC issue, another round of investigation may be required. It is possible that there may be more than one defect or a combination of factors leading to the same base issue.

Better clarity will emerge in the coming months based on user experience with Kushak units, which are now using stronger fuel pumps. Long-term analysis can help determine whether the solution really helped or was just a temporary improvement.