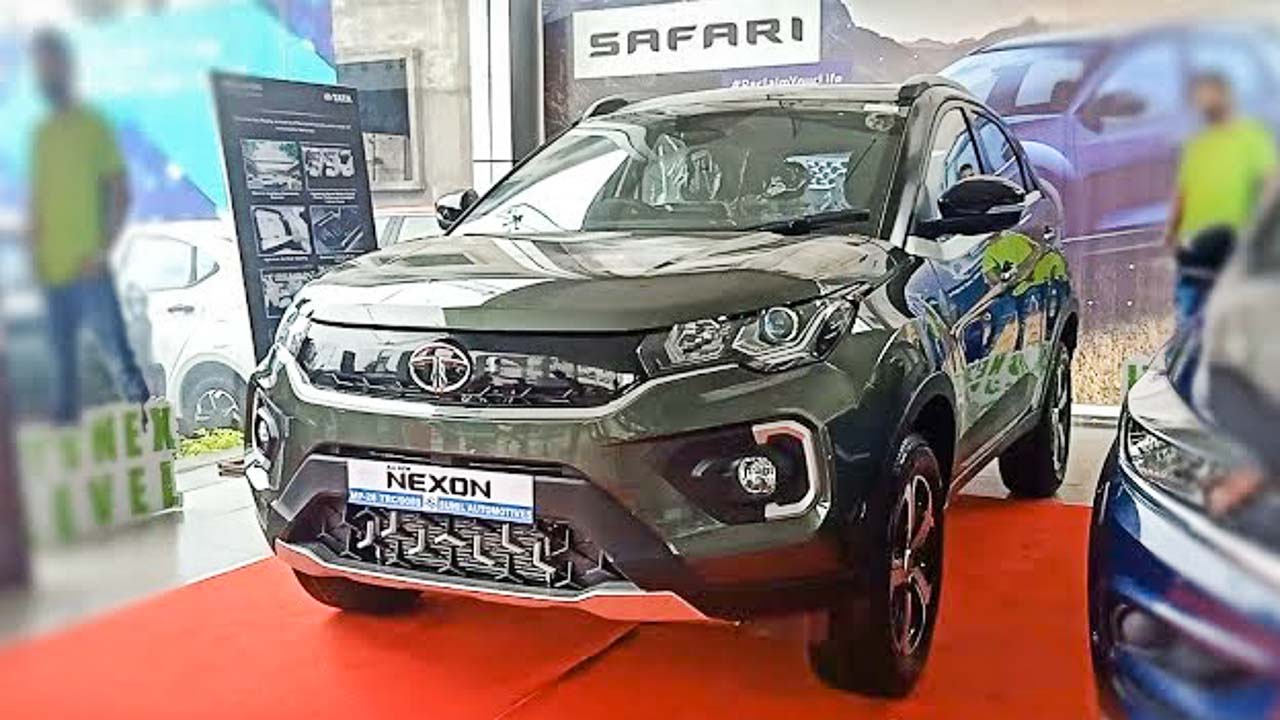 Tata Motors sells passenger vehicles such as Safari, Harrier, Nexon, Altroz, Tigor, Tiago, Nexon EV and Tigor EV in the domestic market. They are the third largest selling vehicle manufacturer in India after Maruti Suzuki and Hyundai. Like every other automaker in the country, Tata Motors is also facing semi-conductor shortage, making it necessary for the company to curtail production and off-take volumes in the coming months.

The rise in fuel prices has also led to a boom in electric vehicles. Tata Nexon EV sales have been good, while the company has also expanded its Nexon portfolio with the Nexon Dark and Nexon EV Dark.

Notable sales were also registered for Harrier and Safari. Harrier sales grew 62 per cent to 2,743 units from 1,694 units sold in August 2020, while MoM sales grew 3 per cent as compared to 2,666 units sold in July 2021. The 5-seater mid-sized SUV was recently introduced in a new color option called Tropical Mist. Which was a special color on the Safari Adventure variant.

The new Tata Safari was added to the company lineup and the last month has seen sales of 1,762 units, a decline of 3 per cent as compared to 1,821 units sold in July 2021. Tata Motors also introduced a new XTA+ variant of the Safari and Harrier that comes with a panoramic sunroof and 6-speed automatic transmission.

Tata Tigor was down with 1,673 units sold, 65 per cent as compared to 1,016 units sold in August 2020 and a 2 per cent increase in MOM as against 1,636 units sold in July 2021. Tata Tigor also got an electric version in August 2021 and it comes with Ziptron technology for better performance. The 2021 Tata Tigor EV also becomes the first electric vehicle to be tested by Global NCAP under which it has been awarded a 4 star safety rating.

Share
Facebook
Twitter
WhatsApp
Previous articleRahul Vaidya told- Siddharth Shukla’s mother said something that was stunned to hear
Next articleAkshay Kumar gave such a reaction to the female fan, watching the video, people said – so much attitude?
RELATED ARTICLES
Automobile