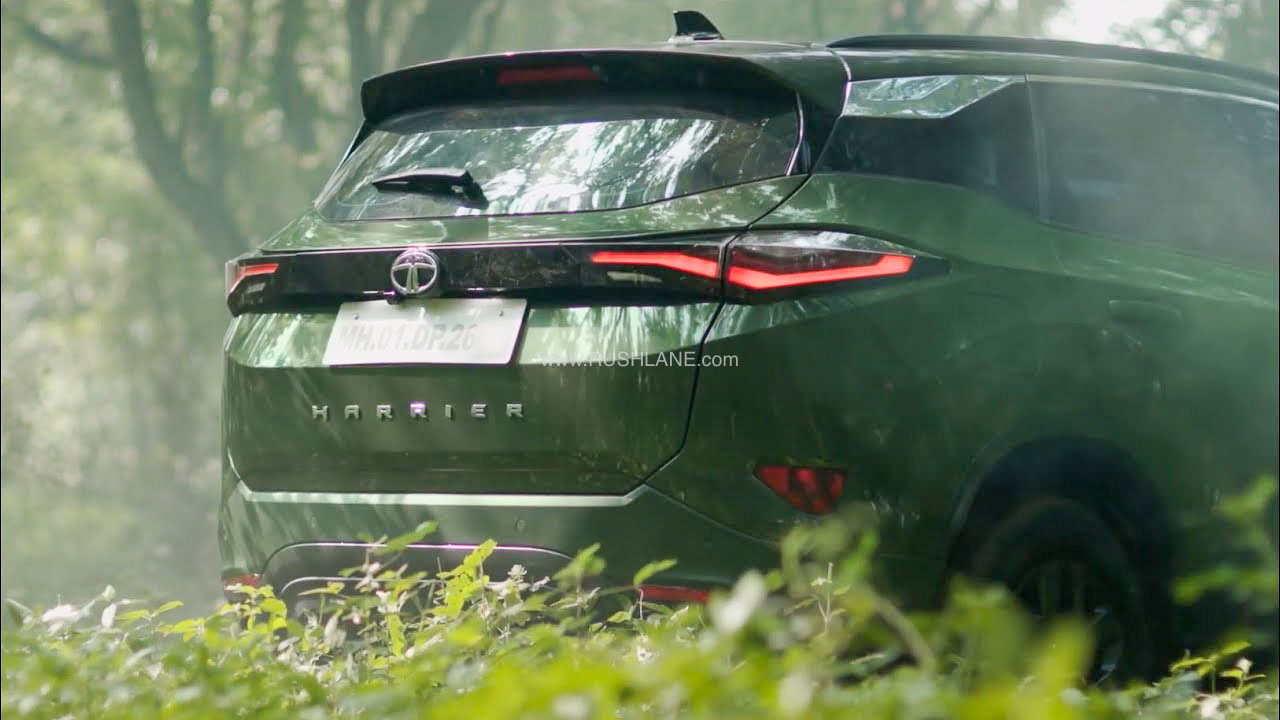 Launched back in November 2020, the Camo variant of the Harrier has reportedly been taken off the shelves by Tata Motors. The Special Color Edition was made available in six trims of the mid-size SUV – XT, XT+, XZ, XZA, XZ+ and XZA+. A special Camo Edition variant costs Rs 30,000 more than its regular trims.

The Harrier Camo Edition gets wrapped in Olive Green paint on the exterior which resembles the military green shade used exclusively for the country’s armed forces. Here ‘camo’ means camouflage. To further differentiate itself from the standard variant of the Harrier, it comes with ‘Camo’ badging on the front fenders.

Apart from a special paint scheme, the Camo variant of the Harrier received several cosmetic improvements as compared to the standard model. These included glossy black finish around the headlamps, front grille and side skirts. Also, a black stripe lined the bottom of the glasshouse and tailgate to add further difference to this model.

In addition, the imitation wooden inserts on the dashboard of the standard model were replaced with ‘Blackstone Matrix’. If that wasn’t enough, the carmaker introduced two pre-defined accessory packages- Camo Stealth and Camo Stealth+ that offer additional features to make this particular derivative of Harrier more exclusive. These packages cost an additional Rs 27,000 and Rs 50,000 respectively.

Some of the enhancements included in these packages were exclusive tri-arrow camo graphics, front parking sensors, a side step and Harrier lettering on the bonnet. Apart from this, interior additions like scuff plates, sun shades, back seat organizer, anti-skid dash mat and 3D-molded mat were also on offer.

The Harrier Camo variant was powered by the same 2.0-litre Kryotec diesel engine as the standard model. This motor kicks in 168 bhp and 350 Nm of peak torque when paired with a 6-speed manual or 6-speed automatic transmission.