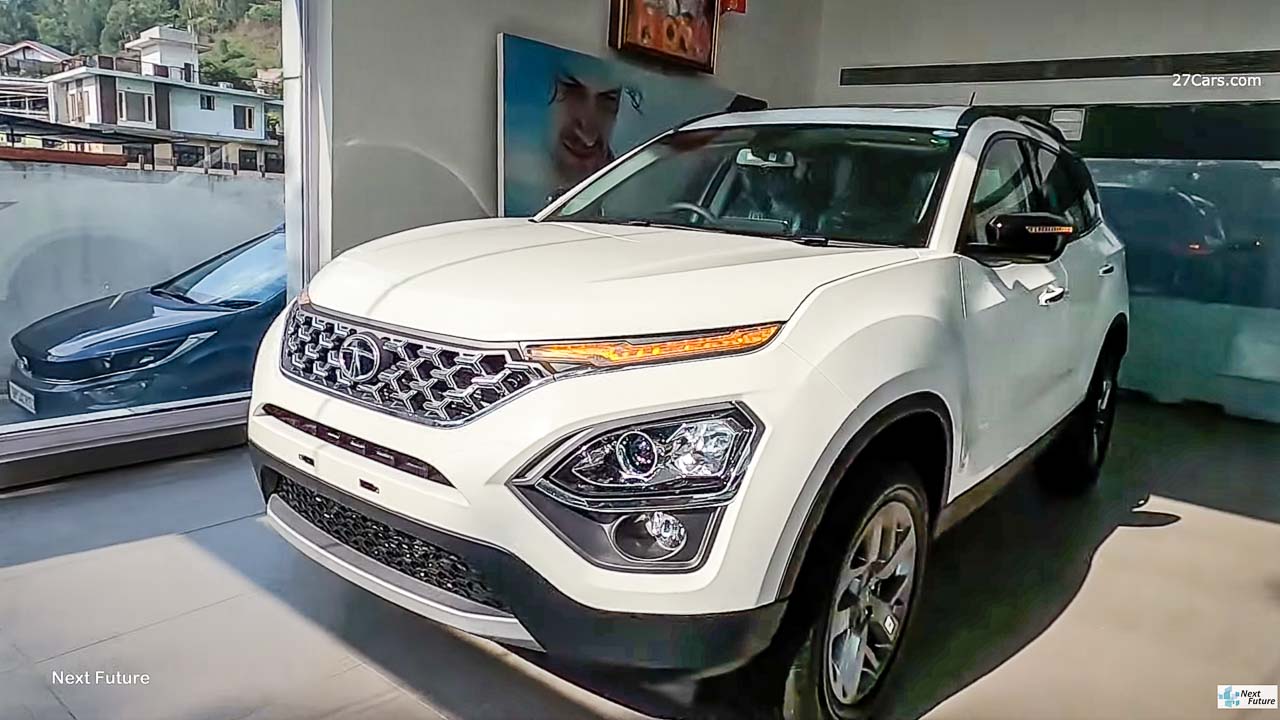 Mid-sized SUVs have shown a gradual increase in popularity and sales volume in recent years. A total of 12,805 SUVs in this segment have been sold across the country in August this year. This is only 48 units lower than what was recorded in July last month, which means a marginal drop of 0.37 per cent.

Alcazar leads the way in the mid-size SUV segment

The latest offering from Hyundai in this list was the Alcazar in the SUV segment. The three-row derivatives of Creta recorded monthly sales of 3,468 units last month, which is 467 units higher than the sales volume recorded in July this year. This resulted in a MoM increase of 15.56 per cent.

The Hector range of SUVs secured the second position as MG Motor was able to dispatch 3,276 units last month. These figures include the 5-seater Hector and both the six- and seven-seater Hector Plus. In July this year, 3,565 units of the Hector-branded SUV were sold, which meant a negative MoM growth of 8.11 per cent in August. Tata Harrier stood at the third position with 2,743 units sold last month.

The domestic carmaker recorded a sales volume of 2,666 units of the Harrier resulting in a MoM growth of 2.89 per cent. Last month, the Harrier was shipped with a three-row Safari with 1,762 units to dealerships across the country. This figure is 59 units less as compared to July 2021 which translates to MoM decline of 3.24 per cent.

Interestingly, the Harrier and Safari’s cumulative sales volume for August this year stands at 4,505 units, with a marginal MOM increase of 0.40 per cent. This figure is much higher than the figure recorded by MG for the Hector range of SUVs. Hence Tata Motors has done better in this segment than the Chinese-owned British brand in August.

Jeep managed to sell 1,173 units of the Compass in August this year as compared to 909 units sold last month. This has resulted in an increase of 29.04 per cent of MoM. Mahindra XUV500 was the last on the list, with only 383 units sold last month, while 891 units were dispatched to dealerships in July this year. A decline of 57 per cent was registered in MoM.

New entry soon in the segment

It will soon be replaced by the recently unveiled XUV700 which is believed to be the spiritual successor to the XUV500. However, the upcoming SUV is more premium in looks and features and is more powerful than the outgoing model.

The series production of this SUV is expected to start soon, hopefully sometime in September. Unlike the current XUV500, which is only offered in a 7-seat layout, the XUV700 will be offered in both five- and seven-seat configurations.