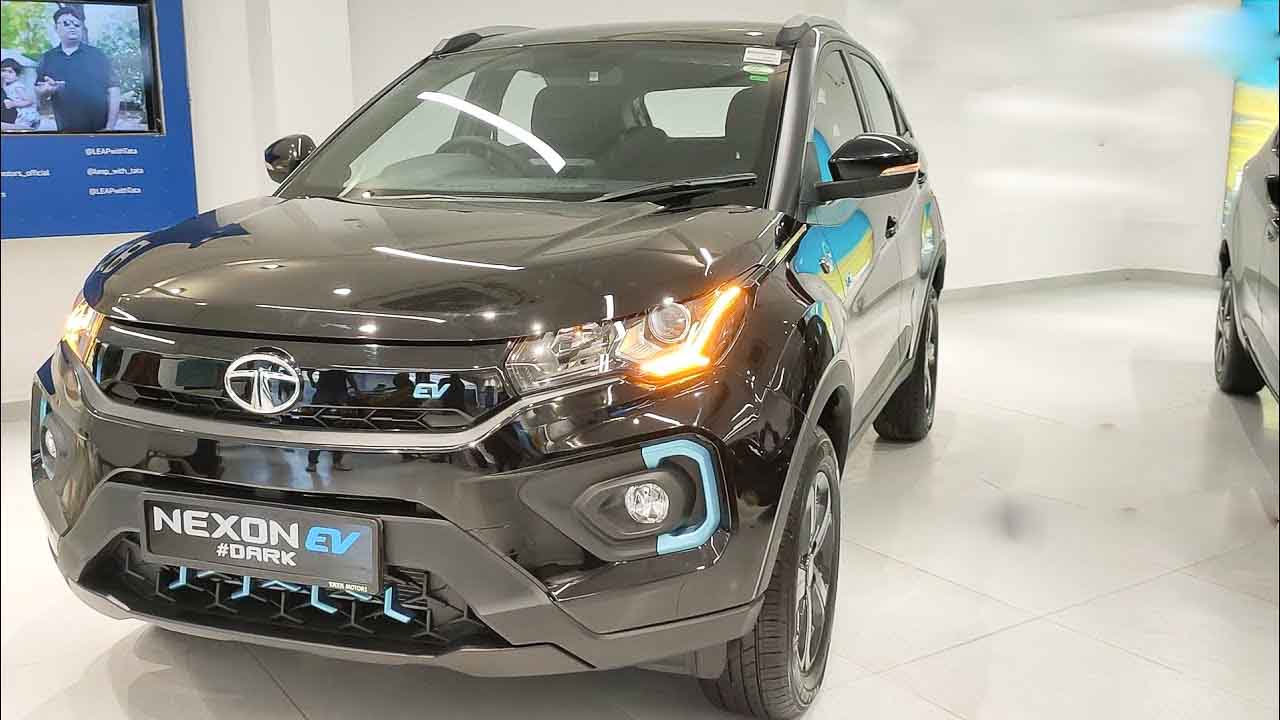 Tata Motors currently sells two electric cars under its roof – the Nexon EV and the Tigor EV, the latter being the cheapest electric car in the country.

Tata Motors is celebrating the success of its battery-powered vehicles in the country with 10,000 units sold. In the process, the domestic automaker became the first company to retail 10K EVs in the Indian passenger vehicle market. This has been attributed to the success of the Nexon EV in the market.

The company also sells the Tigor EV in its PV portfolio which was recently updated with revised styling and a very powerful powertrain. Tata Motors has acknowledged that the first 10,000 EVs are mostly bought by early adopters, while also underlining that the carmaker is committed to the vision of making EVs for the mass market.

On achieving 10,000 sales volume, Shailesh Chandra, President, Passenger Vehicle Business Unit, Tata Motors said that these numbers are a strong testament to the company’s innovative electric vehicles which are resonating well with the customers. He further added that these customers have laid a strong foundation for further expansion of EV ownership and have created a path for other potential buyers to follow.

Through a press release, Tata Motors has revealed that the EV passenger car segment has a market share of over 70 percent in the current financial year. The brand recorded sales of over 1,000 electric cars in the month of August this year and registered a strong order book. The carmaker has also joined hands with its partner company Tata Power to set up an elaborate charging infrastructure with over 700 installations in 120 cities across India.

Powered by the brand’s Ziptron technology, the Nexon EV features a three-phase permanent magnet synchronous motor that draws its energy from a 30.2kWh lithium-ion battery pack. This powertrain produces 127 bhp and 245 Nm of peak torque. The battery pack offers a claimed range of 312km on a single charge.

Using Fast Charge, the Nexon EV can charge the battery in just 60 minutes. It is offered in three trims XM, XZ+, and XZ+ Lux, with prices starting from Rs 13.99 lakh to Rs 16.85 lakh (both prices ex-showroom).

On the other hand, the updated Tigor EV that was launched recently is also powered by Ziptron technology but has a slightly smaller battery pack with a capacity of 26kWh. It produces 74 Bhp and 170 Nm of peak torque and delivers a range of 306 km on a single charge. The EV can be charged from 0-80 percent in 8.5 hours using a standard wall charger, and in 60 minutes using a fast charger.

The Tigor EV is available in three trims – XE, XM and XZ+, with prices ranging between Rs 11.99 lakh to Rs 13.14 lakh (ex-showroom). The manufacturer also launched an updated Tigor EV for the fleet market with the new name X-Pres T-EV. Without many rivals in the entry-level electric PV segment, Tata enjoys a significant advantage which is likely to strengthen with the addition of new models.