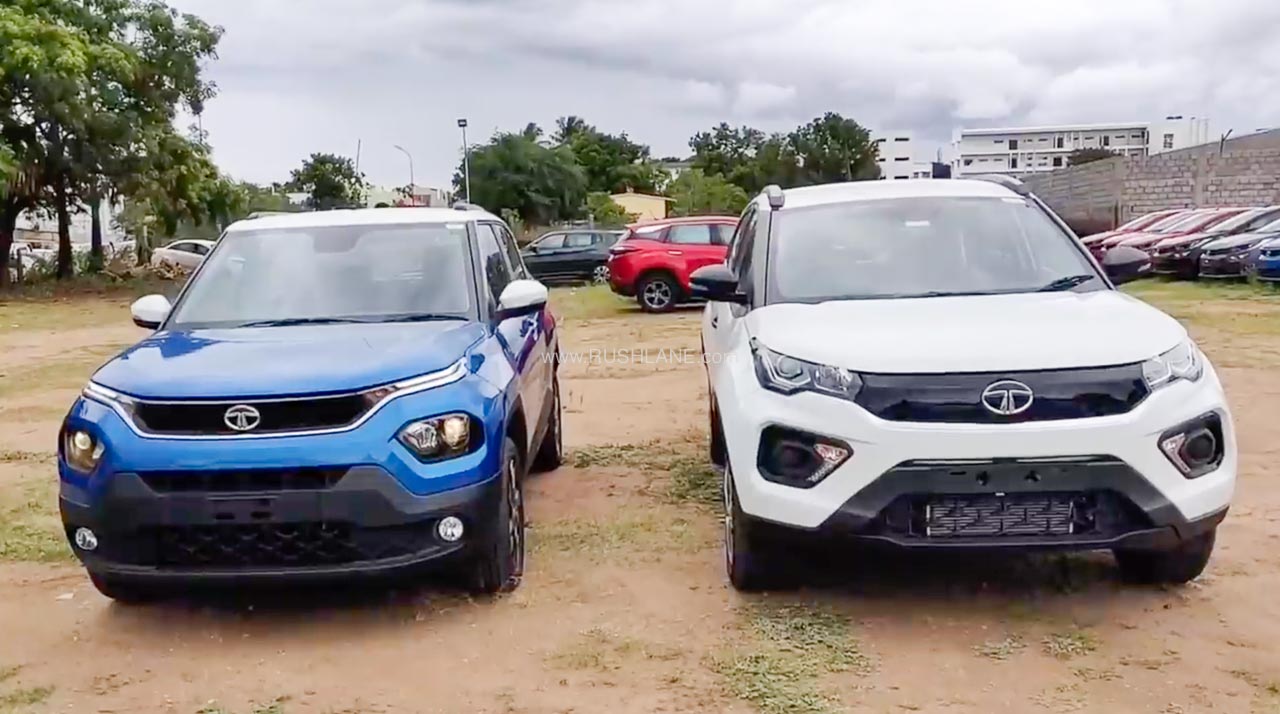 At its launch, the Tata Punch will compete against the likes of the Maruti Suzuki Ignis, Mahindra KUV100 as well as the Nissan Magnite and the Renault Kiger.

Tata Motors is all set to launch the much-awaited Punch Micro UV in the country next week amid the festive season. The crossover is being referred to as the Baby Harrier in the online media due to its remarkable resemblance to the mid-sized SUV.

Over the past few weeks, several details of the punch have surfaced on the internet, giving us an idea of ​​how the crossover will shape up at launch. Its exterior and interior design details have already been officially revealed. It is positioned below the Nexon as the carmaker’s entry-level SUV in the lineup.

The Punch is the second car in Tata’s portfolio to be underpinned by the brand’s ALFA-ARC (Agile Light Flexible Advanced Architecture) after the premium hatchback Altroz. It has been designed as per the Impact 2.0 design philosophy of the carmaker, hence the familiarity in its looks. In fact, most of its styling cues have been retained from the HBX concept that was previewed at last year’s Auto Expo.

Up front, the UV gets Tata’s signature Humanity line which comes with a glossy black finish and small tri-arrow details. It gets a familiar split lighting setup borrowed from its cousins ​​the Harrier and Safari along with the main headlamp cluster on the bumpers and LED DRLs at the top. The muscular front bumper gives it an SUV-like stance while the tri-arrow motifs are also seen at the bottom of the air intake grille. Below is a detailed video of the Auto with Sid, which details the Tata Punch and Tata Nexon in a single frame.

The SUV appeal of the car is further enhanced by the flared wheel arches and black cladding along with the side profile. Those large wheel arches are fitted with 16-inch dual-tone diamond-cut alloy wheels which look quite premium. The creases along the side profile add a modern appeal to the car. At the rear, the crossover gets wraparound LED taillamps with tri-arrow details.

Tata Motors will offer the Punch in twelve paint schemes – three monotone options and nine dual-tone options. Colors including White, Gray and Stonehenge will also be offered in mono-tone and a dual-tone paint scheme with black roof. Other exclusive dual-tone color options include Black with Orange, White with Blue and Black with Urban Bronze.

The homegrown carmaker is offering the upcoming Micro UV in a new trim lineup instead of the old nomenclature featuring XE, XM, XT, etc. The Punch will be available in four trims – Pure, Adventure, Exploded and Creative.

Powering punch will be a 1.2-litre naturally aspirated petrol engine that can deliver 85 bhp and 113 Nm of peak torque. This unit will be mated to either a 5-speed manual gearbox or a 5-speed AMT. The lineup could also include a 1.2-litre turbocharged petrol unit. Expect its aggressive price to be between Rs 5.0 lakh to Rs 8.50 lakh (ex-showroom).

Share
Facebook
Twitter
WhatsApp
Previous articleRanbir was in such a condition as soon as Rishi Kapoor was diagnosed with cancer, his father was forcibly taken abroad on a flight
Next articleRakesh Bapat became emotional after remembering Siddharth Shukla, said – it was difficult to believe
RELATED ARTICLES
Automobile