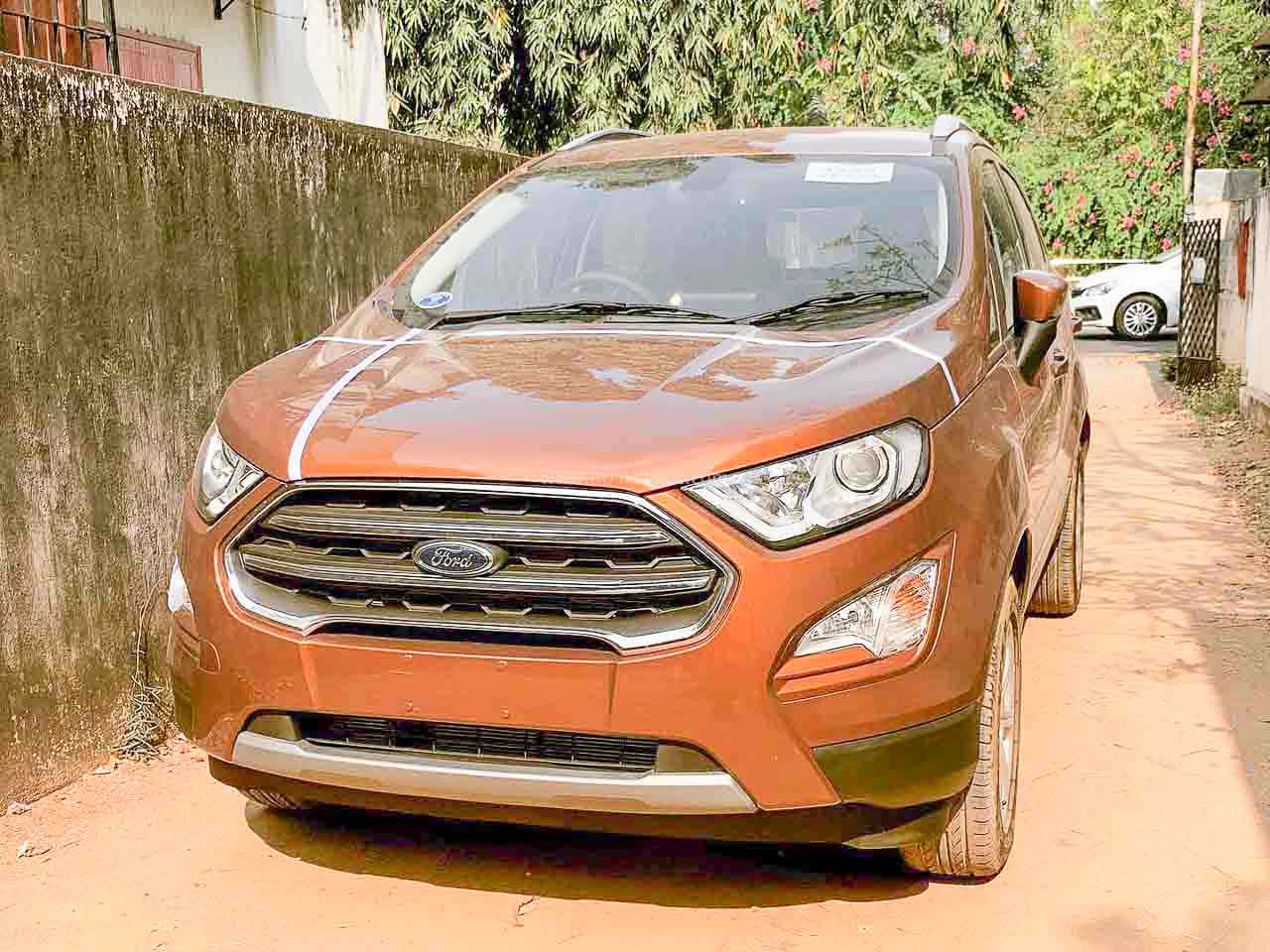 A total of 51,204 units were exported in August, as against 34,257 units in August last year. Eighteen of the top 20 cars on the list showed positive year-on-year growth. Ford EcoSport and Kia Seltos are negative growth makers. Maruti has five cars in the top ten while Hyundai has two cars. Ford, Volkswagen and Kia are one each in the top ten.

Ford EcoSport tops the list with exports of 5,015 units in August. The year-on-year growth declined by -21.16 per cent as compared to 6,361 units exported in August last year. The percentage share in exports is 9.79%.

Earlier this month, Ford stopped production for the domestic market. Production for export markets will be kicked off by Q2, 2022. Due to this, Ford is expected to discontinue the EcoSport in the US market. This will be on sale until the stock runs out. However, the EcoSport will continue to be offered in the European markets. Those units will be sourced from Ford’s production facility in Craiova, Romania.

Maruti Suzuki Baleno is at number two, which exported 4,000 units in August. The YoY numbers have almost doubled as compared to 2,001 units exported in August last year. The share of exports is 7.81%.

Baleno is currently the best selling premium hatch in the domestic market. It is expected to get a facelift soon. Many changes are expected in the exterior and interior. The next-gen version of the Baleno is also in the works and is expected to be launched next year.

Hyundai Verna is at number three with exports of 3,761 units in August. The year-on-year growth is 34.03% as compared to 2,806 units in August last year. The share in exports is 7.35%. In the domestic market, the Verna was recently updated with wireless Android Auto and Apple CarPlay connectivity. It is available with S+ and SX trims. Engine and other hardware remains the same.

Next on the list is Maruti Swift with exports of 3,051 units in August. The year-on-year growth is 129.57% as compared to 1,329 units exported in August last year. The share of exports is 5.96%. In the domestic market, Maruti recently introduced its Suzuki Connect telematics platform for Swift and other cars sold through Arena dealerships.