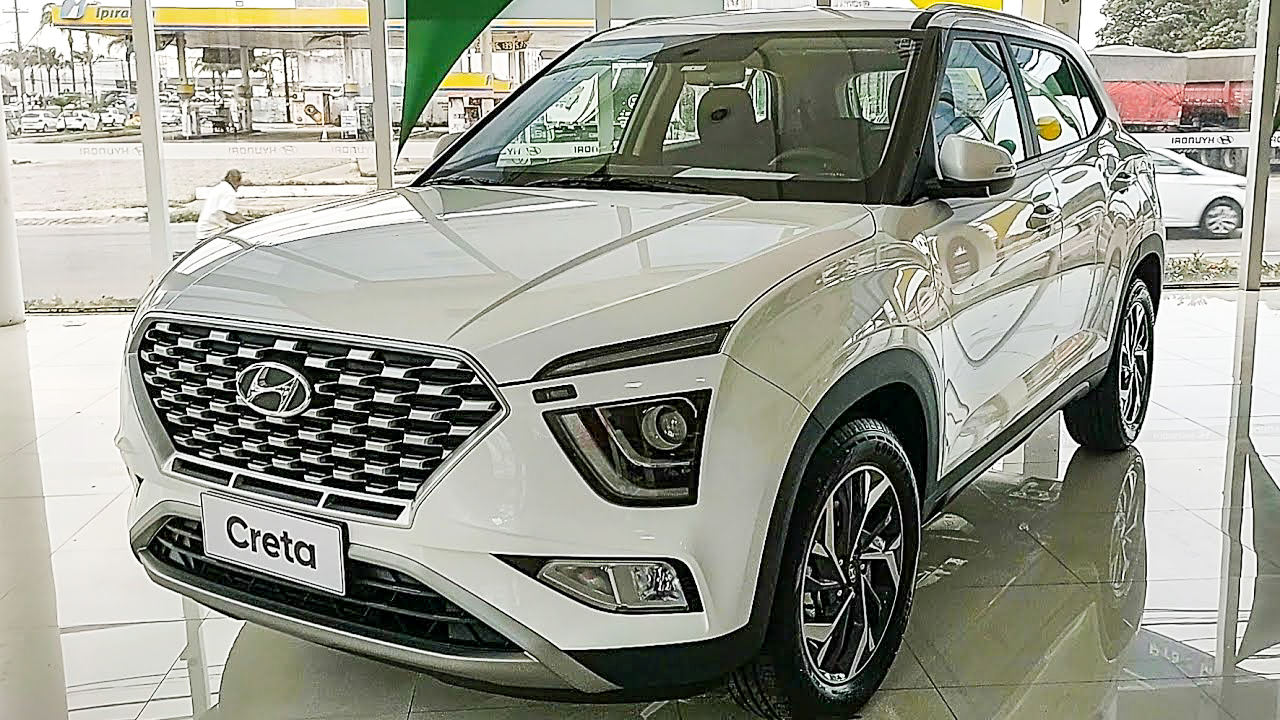 A total of 53,586 units were exported in September 2021 as compared to 39,126 units in the same period last year. Hyundai has three cars in the top ten list while Maruti Suzuki has two. Other car makers Nissan, Volkswagen, Honda, Renault and Kia have a car each.

Only Seltos in the top ten has shown negative year-on-year growth. If we consider the top twenty most exported cars then Maruti Spreso comes in a similar category. Missing in action is Ford which previously stopped production for the domestic market. Exports of Ford cars like EcoSport, Figo and Aspire are zero in September 2021.

Hyundai Verna has registered an impressive profit of 64.14% on a year-on-year basis. A total of 4,604 units were exported in September 2021, as against 2,805 units in September last year. The share of exports is 8.59%. In the domestic market, the Verna competes with the Honda City and Maruti Ciaz. The Verna received an update earlier this year in May. A major update was support for Android Auto and Apple CarPlay for the S+ and SX trims.

Maruti Dzire is at number two with exports of 4,277 units in September. The year-on-year growth is 354.52% as compared to 941 units in September last year. The share in exports is 7.98%. Last month, the India-spec DZire was updated with Suzuki Connect telematics. Other Maruti cars like Brezza and Swift have also received this update. The connectivity platform allows users to access several smart features like live vehicle tracking, remote access, geofencing, navigation and intrusion alerts.

In India, the Baleno is expected to be launched in its new-gen avatar soon. A range of cosmetic enhancements and new features are likely. A new touchscreen infotainment system and cruise control can be found in the hatch.

Hyundai Creta is at the fifth position with exports of 2,879 units in September. The year-on-year growth is 6.16% as compared to 2,712 units in September last year. The share in exports is 5.37%. The Creta is soon going to get an update in the global markets. The 2022 facelift Creta will be launched in India next year. The focus will be on cosmetic enhancements to the exteriors and interiors. Some new features can also be added.

Among them, City is the highest gainer in terms of percentage. The city’s exports have increased from 30 units in September last year to 2,703 units in September 2021. The share of exports is 5.04%. Other notable contributors to the car export list outside the top 10 include Swift, Magnite, Jimny, Triber, Sonnet, Kiger, Polo, Brezza, Ciaz, Venue. The most expensive cars exported from India include Toyota Fortuner, Jeep Compass, Hyundai Alcazar etc.