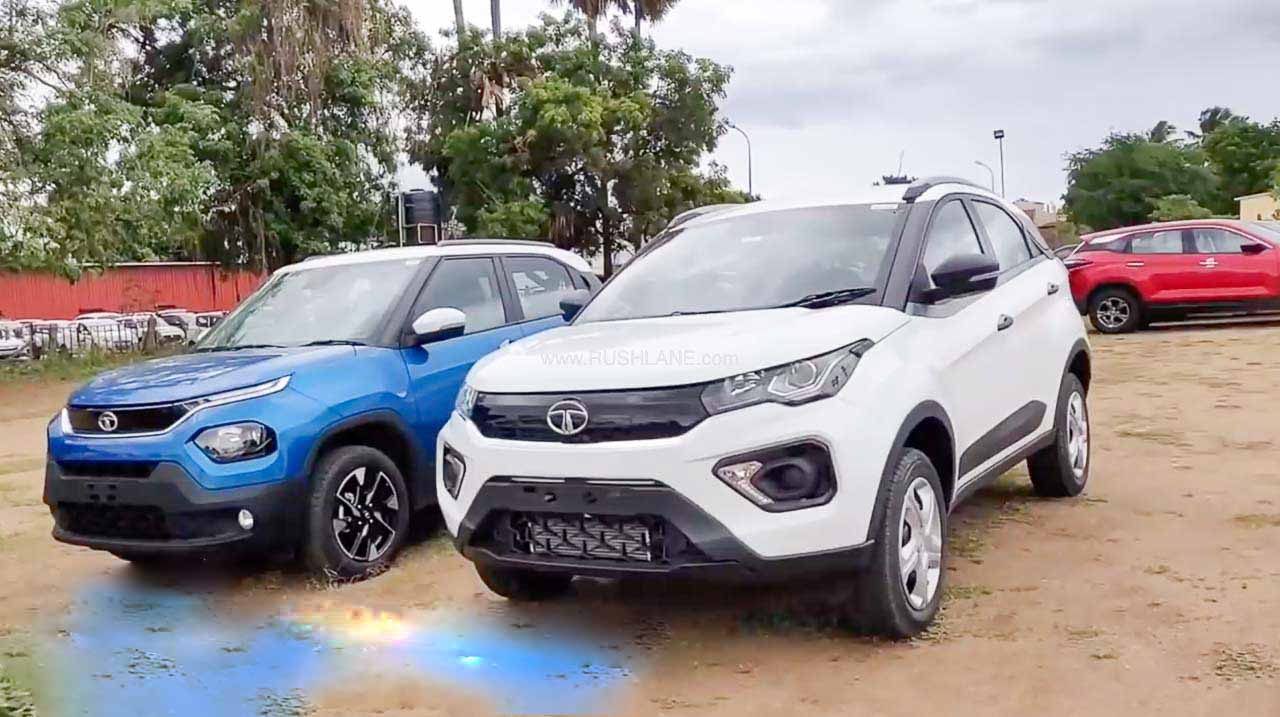 Even as the entire passenger vehicle segment registered a growth of 37 per cent in September 2021, market leader Maruti Suzuki reported a decline of 57.3 per cent. Last month sales stood at 63,111 from 1,47,912 units sold in September 2020.

Last month, WagonR sales fell 56.5 per cent to 7,632 units as against 17,581 units sold in the same month last year. Maruti Suzuki Swift and DZire which regularly feature in the top 10 lists, is hampering production due to shortage of semiconductors.

The third best-selling passenger vehicle in India was the Kia Seltos mid-size SUV, which reported a growth of 5.5 per cent to 9,583 units from 9,079 units sold in September 2020. It has also become the best selling SUV in the country. The month of September 2021 is beating the Hyundai Creta by a significant margin.

Tata Motors had Nexon and Altroz ​​at number four and ten respectively. This is Nexon’s position in the top 10 cars table of all time. In doing so, it has even beaten the Hyundai Creta in terms of sales. Nexon sales grew 53.3 per cent to 9,211 units in September 2021 from 6,007 units sold in September 2021. However, sales of Altroz ​​declined by 3 per cent to 5,772 units as against 5,952 units sold in the same month last year. With the launch of the punch mini SUV soon, Tata will be targeting even more sales in the coming months.

Hyundai Cars India faced de-growth for both Creta and Venue. Creta sales declined 33.5 per cent to 8,193 units from 12,325 units sold in September 2020, while Venue sales fell 6.4 per cent to 7,924 units in the previous month as against 8,469 units sold in September 2020. Honda has also cited the semiconductor issue as the reason for the shortfall. In supply, thus relates to a fall in sales numbers.