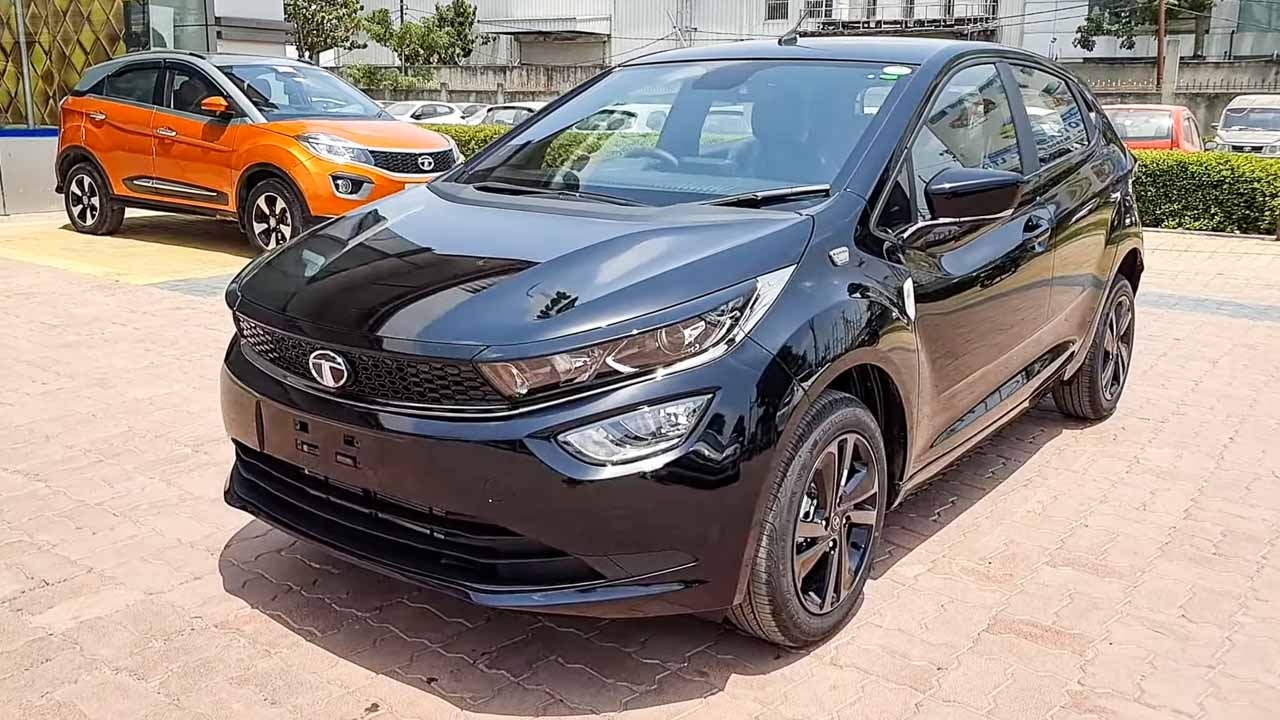 Maruti ranks highest among the top 10 hatchback cars sold in August this year, followed by Hyundai and Tata Motors.

Despite the craze for SUVs in recent years, the hatchback is finding buyers mainly as it is by far the most affordable segment in the Indian car market. Moreover, the compact body style caters to the needs of most of the consumers in urban centres. In addition, there are a plethora of options in this area to choose from in various sub-categories.

Maruti Baleno became the best selling hatchback in August 2021 across the country. The premium hatchback recorded monthly sales of 15,646 units last month as against 10,742 units sold in August last year. This resulted in an annual growth of 46 percent.

The second spot was occupied by its cousin Maruti Alto with monthly sales of 13,236 units in August this year. During the same month last year, the Indo-Japanese carmaker sold 14,397 units of the entry-level hatch, a decline of 8 per cent year-on-year.

The third spot was occupied by another Maruti in the form of Swift, which registered a sales figure of 12,483 units last month. The carmaker shipped 14,869 units of the sporty hatch in August last year, resulting in a 16 per cent year-on-year decline.

Swift is followed by Maruti WagonR, which sold 9,628 units last month as compared to 13,770 units in August last year. Therefore, Tallboy Hatch posted a 30 percent year-over-year decline in sales. Hyundai broke into the list with the Grand i10 Nios at the fifth position. The Swift-rival sold 8,023 units in August this year for the Korean carmaker.

Maruti’s cross hatchback, the S-Presso sold 7,225 units in August this year as against 5,312 units sold in the same month last year. This has resulted in an increase of 36 per cent year-on-year. Tata Motors made it to the list with Altroz ​​and Tiago at eighth and ninth position respectively. The company shipped 6,175 units of the premium hatch last month as against 4,951 units in August last year.