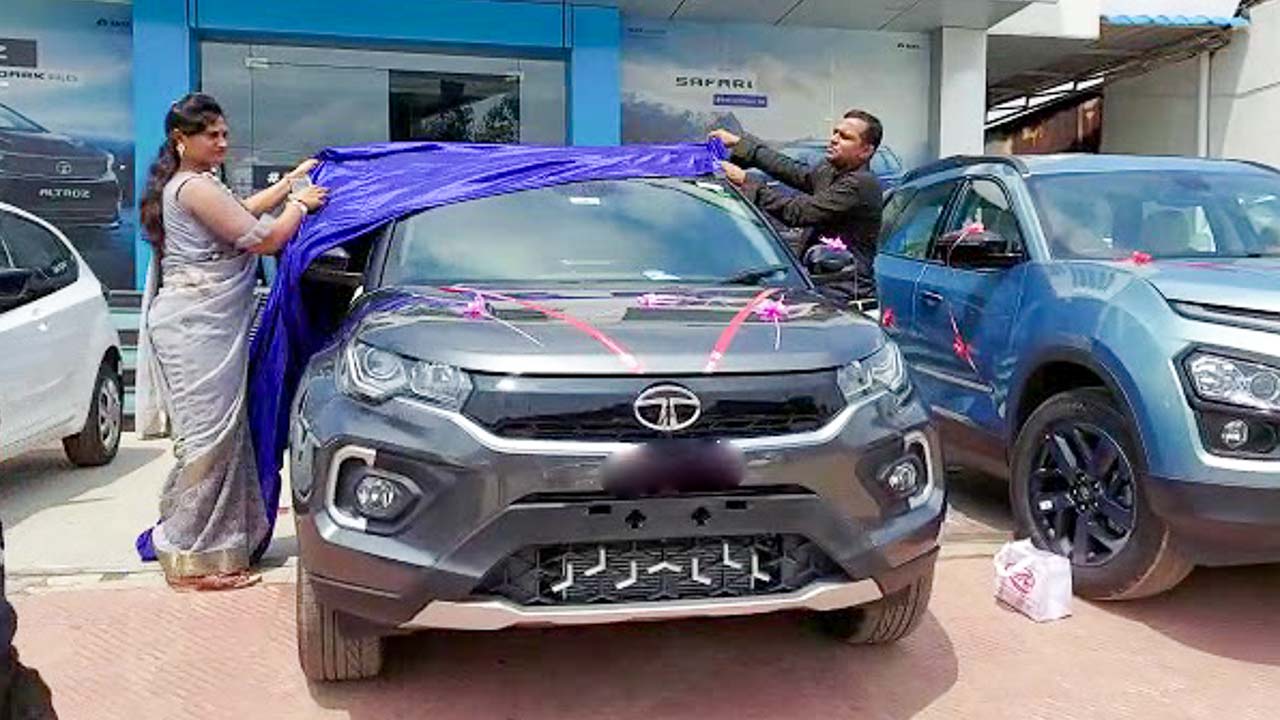 The sub 4 meter SUV segment has emerged as the fastest growing passenger vehicle segment in recent times. Keeping in mind the top 10 sub 4 meter SUV sales, it can be seen from the attached table that Maruti Suzuki Brezza has always been the favourite.

The relatively new upcoming Kia Sonet in the sub 4 meter SUV segment has scored high on the sales charts. At No. 4, Sonnet sales stood at 7,752 units last month, with a market share of 14.28 per cent. This was against sales of 7,675 units in July 2021 when the market share stood at 13.40 per cent. Recently, Kia has increased the prices of the Sonet and Seltos by up to Rs 20,000 while the Carnival remains unaffected.

Sales of newcomers in this segment, Nissan Magnite, Renault Kiger and Toyota Urban Cruiser stood around the 2,000 units mark in August 2021. In the case of magnite and kiger, MoM sales declined, but increased by 8.42 per cent to 2,654 units from 2,448 in August 2021. Units sold in July 2021 where Toyota Urban Cruiser was concerned. Honda WRV and Ford EcoSport registered negative sales both on YoY and MoM basis.

Share
Facebook
Twitter
WhatsApp
Previous articleBhoot Police Release Date: Saif Ali Khan-Arjun Kapoor’s ‘Bhoot Police’ to release before the due date
Next articleHappy Birthday Asha Bhosle: If there was no singer, then Mallika Asha Bhosle would make a name for herself in this work.
RELATED ARTICLES
Automobile