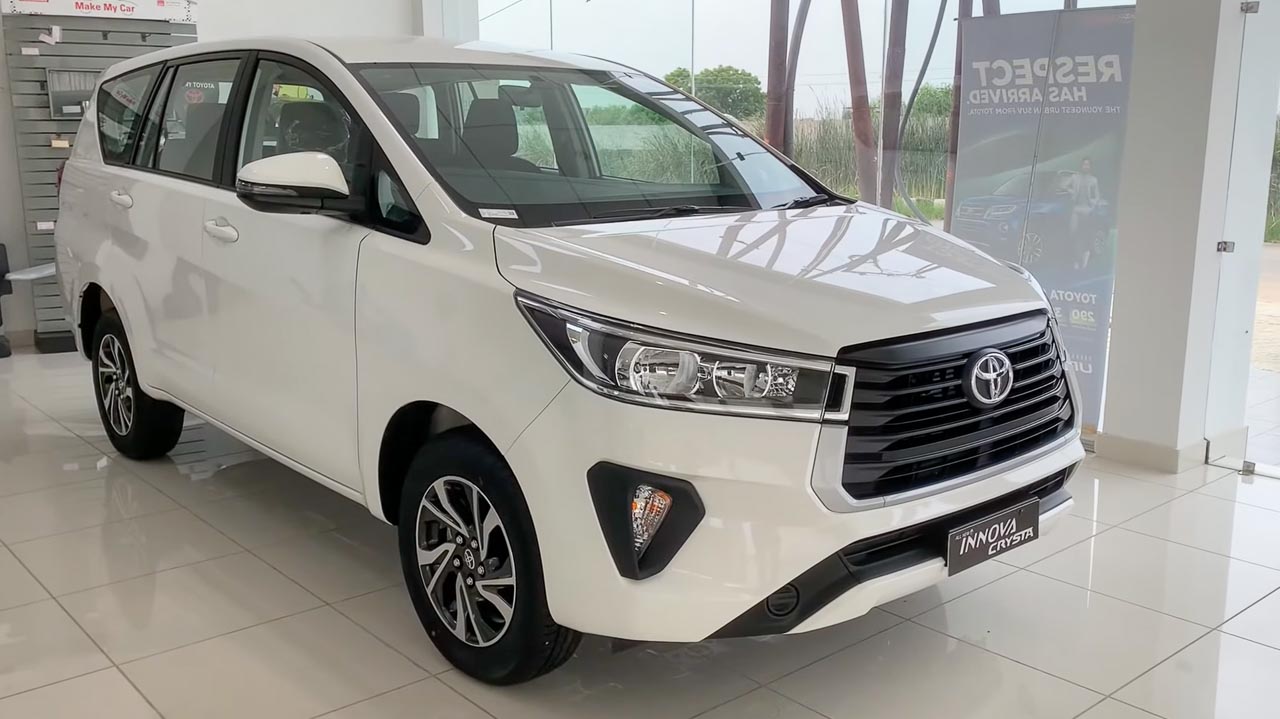 Toyota was the 6th best-selling automaker in India last month, registering a year-on-year growth of 17.7 percent

Toyota India has revealed its monthly sales for August 2021, indicating that the company has done well with a 130 per cent growth in sales in the last month. The sales which were 5,555 units in August 2020 increased to 12,772 units last month.

However, when compared to 13,103 units sold in July 2021, it was a 3 per cent drop in MoM. Like every other automaker in India, Toyota Semi-conductor is grappling with supply constraints which may lead to some delays in deliveries.

The best selling model in the company lineup was the Innova Crysta, with 5,755 units sold last month. The sales figures for August 2020 stood at 2,943 units relating to a growth of 96 per cent. However, MoM sales declined by 6 per cent as compared to 6,093 units sold in July 2021.

On the other hand, the sales of Fortuner registered a significant increase in demand both on YoY and MoM basis. YoY sales grew by 226 per cent to 2,387 units as compared to 733 units sold in August 2020. MoM sales also saw a 33 per cent increase as compared to 1,789 units sold in July 2021. Toyota Innova and Fortuner also featured at number 3 and 8 respectively. List of best selling 7 seater cars in India in August 2021.

Continued sales of Glanza and Vellfire

In August 2021, Toyota introduced a ‘Virtual Showroom’ to enhance the customer experience especially in the current pandemic situation in the country. The company strives to provide excellent customer experience across all touch points and allows buyers to access their preferred Toyota models through an online shopping experience. Buyers can access this virtual showroom via smartphone, laptop, tablet or desktop by simply logging into TKM’s website.