Volkswagen Polo, Vento price hike September 2021 – There will be no increase if you have booked till 31st August 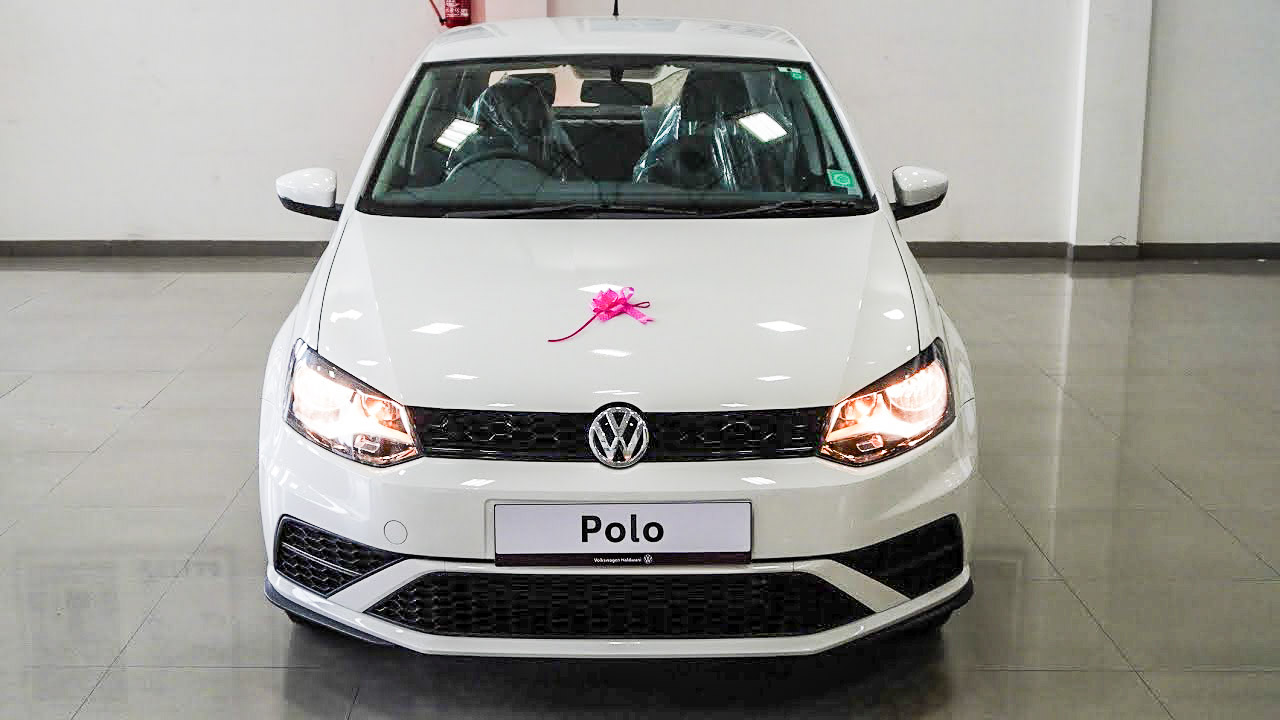 The current generation Volkswagen Polo and Vento have been in the Indian market for over a decade and are nearing the end of their life cycle.

Volkswagen has announced a price hike for its two biggest sellers in India – the Polo and the Vento. The German carmaker has revealed through a media statement that the prices of the hatchback and sedan will be increased by up to 3 per cent and 2 per cent respectively.

The new increased prices will be effective from September 1, 2021. Hence, all the customers who have booked their vehicles by 31st August 2021 will not have to pay extra money. There has been no increase in the prices of the Polo GT trim this time around. The final price list of both the models will be shared by the company in a few days.

The Polo is considered one of the sportiest hatchbacks in the country due to its powerful engine and exceptional riding dynamics. It is offered in five trims namely Trendline, Comfortline, Highline Plus and GT. Out of this, the Comfortline is the only trim to be offered in two petrol engine options. Prior to this price revision, Volkswagen sold the Polo at prices between Rs 6.16 lakh to Rs 9.99 lakh (ex-showroom).

Coming to the engine options, the Polo is offered with two petrol engine options – a 1.0-litre MPI naturally aspirated unit and a 1.0-litre 3-cylinder TSI turbocharged mill. The former produces 74 bhp and 95 Nm of peak torque while the latter produces 109 bhp and 175 Nm of peak torque. The naturally aspirated can only be had with a 5-speed manual gearbox while the turbocharged unit can be mated to a 6-speed manual or 6-speed automatic transmission.

Some of the top features offered in the Polo include a 6.5-inch touchscreen infotainment system with Apple CarPlay and Android Auto, auto climate control, rear AC vents, cruise control and rain-sensing wipers. The safety kit on offer includes features like dual front airbags, ABS with EBD and rear parking sensors.

The Vento, on the other hand, is priced between Rs 9.99 lakh and Rs 13.68 lakh (ex-showroom) and is offered in three trims – Comfortline, Highline and Highline Plus. Unlike the Polo, the Vento gets only one engine option in the form of a 1.0-litre TSI turbo petrol unit. The motor produces the same output as the Polo and gets the same gearbox options – a 6-speed manual or a 6-speed torque converter.

Features on offer in the mid-size sedan include comforts similar to those offered in the Polo, mostly auto-dimming IRVMs, reverse parking camera and LED headlamps. Safety features on offer include four airbags, ABS with EBD and rear parking sensors.

Volkswagen India is now working on launching the Taigun SUV. It will launch next month, and will rival the Creta, Seltos and Kushak. It is expected to be priced as a more premium product as compared to the recently launched Kushak.