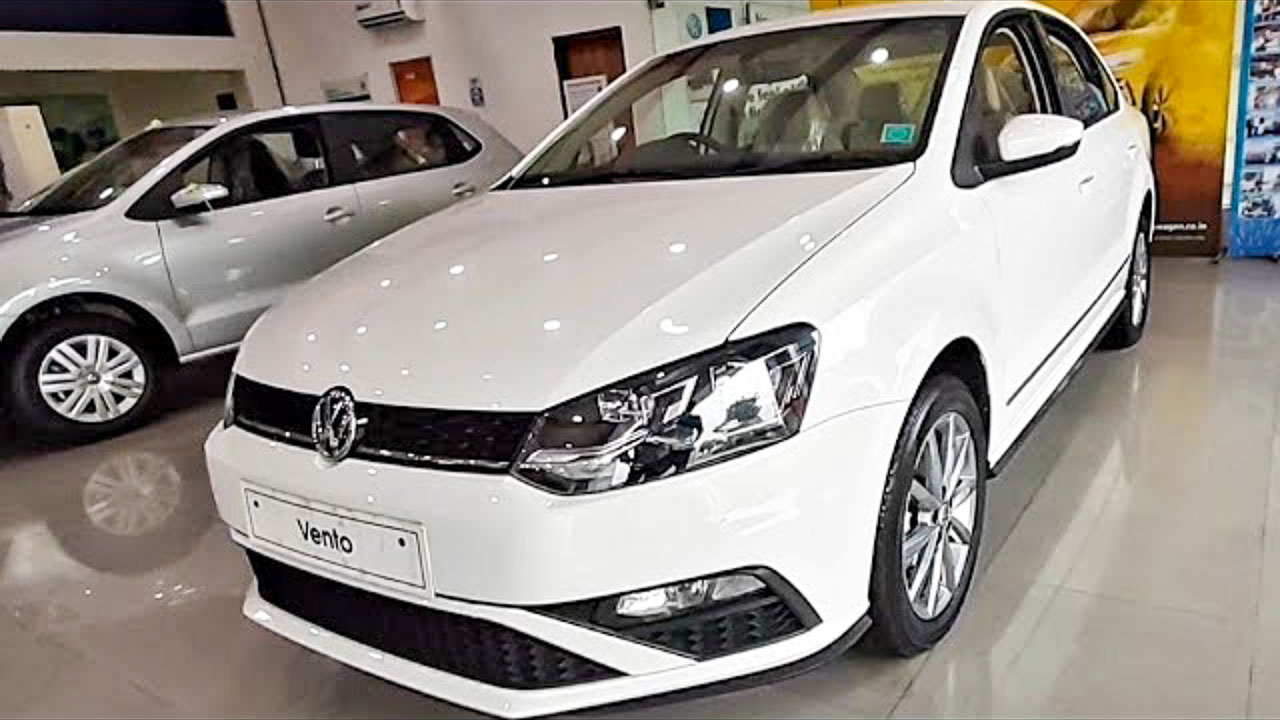 The list of cars under this plan will not include the Taigun SUV, which is slated for launch in India on September 23.

Volkswagen India in association with Oryx Auto Infrastructure Services Limited (OAIS) has launched a subscription-based car ownership model in India. A Memorandum of Understanding has been signed between the two parties and will be introduced in the first phase across 30 company outlets across Delhi NCR, Mumbai, Pune, Ahmedabad, Bangalore, Chennai and Hyderabad.

The new subscription plan will be rolled out for Polo, T-Rock and Vento, allowing customers to buy it without buying it. However, Volkswagen has not included the new Taigun SUV that will be launched in India on 23 September.

Customers with white number plates can avail these options for Polo, Vento and T-Rock which will be available over a period of 24, 36 or 48 months depending on the demands of the customers. Fares will start from Rs 16,500 for the Polo, Rs 27,000 for the Vento and up to Rs 59,000 for the T-Roc. This cost will include 100% financing, maintenance and insurance which will be supported by OAIS (ORIX Auto Infrastructure Services Limited).

The demand for car subscription plans is gaining importance in the recent times and are more preferred by the youth and middle class users in the country. Customers can access this subscription plan through the Volkswagen India website from 9 September 2021.

The new Taigun mid-size SUV will be launched in India on 23 September 2021. Bookings are currently underway at the dealership or through the company’s website. It will share its platform, features and engine lineup with the new Kushak but will have its own identity.

The VW Taigun will be powered by a 1.0-litre, 3-cylinder turbo engine and a 15-litre, 4-cylinder turbo-petrol engine that will offer 115hp and 150hp respectively. The engines will be mated to 6 speed manual, 6 speed automatic and 7 speed DCT units. Once launched, the VW Taigun will rival the Hyundai Creta, Kia Seltos and Nissan Kicks in the mid-size SUV segment, while it will also compete with the Skoda Kushaq, Tata Harrier and MG Hector, with an estimated price of between Rs.10 and Rs. Will be 18 lakhs.

Volkswagen India is also planning to launch the Vertus sedan. It is based on the company’s MQB A0 platform. It will be bigger in dimensions than the Vento and will get similar features seen on the Taigun SUV.

VW Virtus will share its engine lineup with the Taigun which will include a 1.0-litre TSI turbo petrol engine producing 110 hp power and a 1.5-litre, 4-cylinder TSI unit producing 150 hp of power. Both these engines will be mated to either a 6 speed manual or 6 speed torque converter automatic transmission or a 7 speed DSG automatic gearbox – depending on the engine option.

Share
Facebook
Twitter
WhatsApp
Previous articleSaif Ali Khan broke his silence on being trolled in the name of Taimur and Jahangir, said – we are good people …
Next articleWill Kangana Ranaut enter politics in real life? The actress gave this answer on the question
RELATED ARTICLES
Automobile