Will Tata Motors takeover the Ford plant where the EcoSport was manufactured? 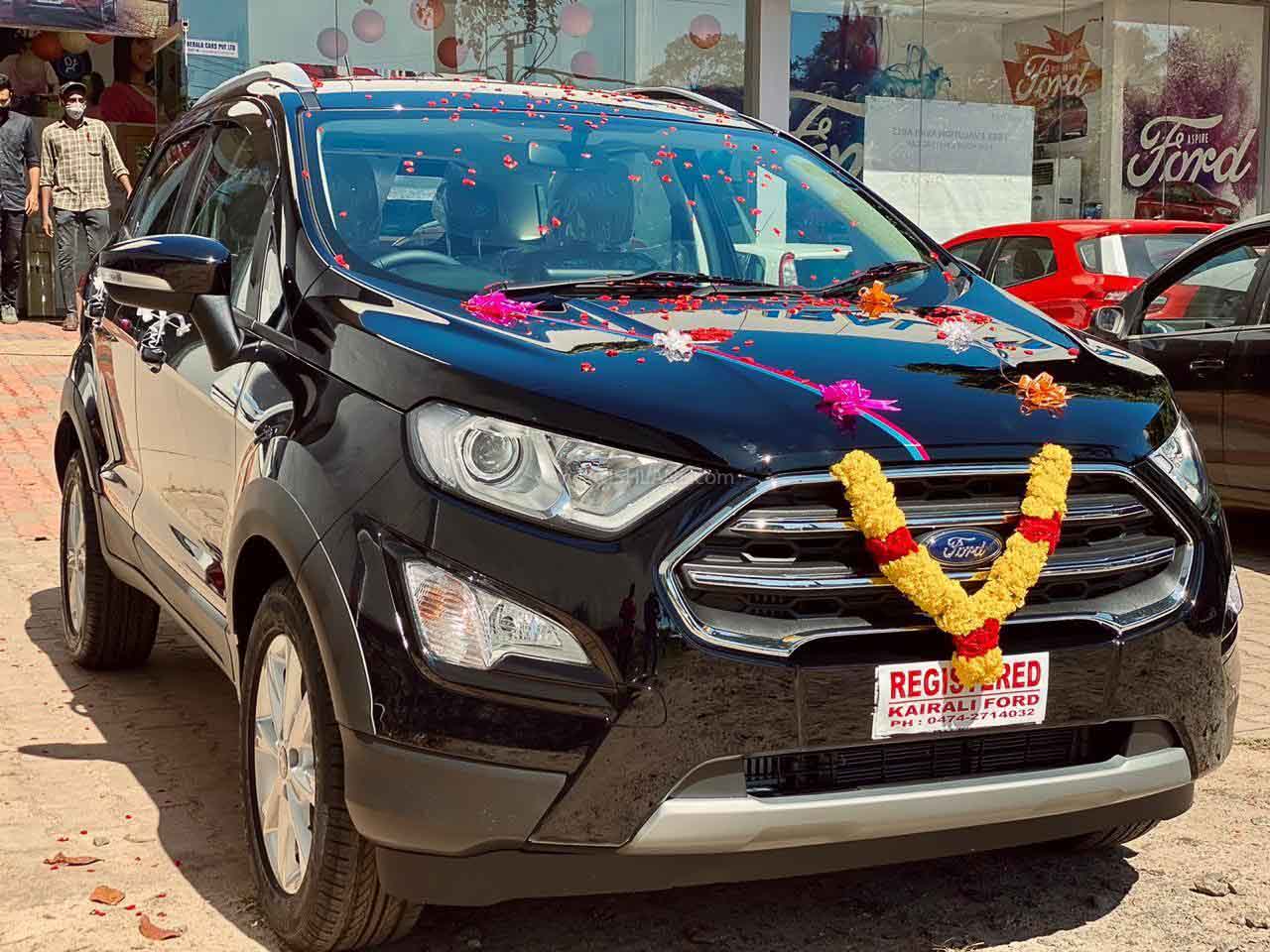 Early today, it was reported that Tata Motors has decided to take over Ford India’s manufacturing plant in Chennai. This news may have sent the Tata Motors share price up in the first hour of trading on the Bombay Stock Exchange. Tata Motors has not officially confirmed the report.

A few days back, it was announced that former Ford India MD, Anurag Mehrotra has joined the Tata Motors CV business. Anurag resigned from Ford on 24 September 2021, about 15 days after Ford announced his exit from India. Anurag, 48, is now the VP of Tata CV International Business and Strategy.

Both Tata Motors and Ford India also have a manufacturing plant in Gujarat. Incidentally, both these plants are located next to each other in Sanand, on the outskirts of Ahmedabad city. From the Tata plant, they produce the Tiago and Tigor, while Ford used to produce the Figo, Freestyle and Aspire. Ford used to manufacture the EcoSport and Endeavor SUVs at the Chennai plant.

The Tata group has been making fresh investments in Tamil Nadu since the beginning of this year. In January, the Tamil Nadu cabinet approved an investment of Rs 5,763 crore by Tata Electronics in a project in Krishnagiri district to manufacture mobile phones.

Tata Consultancy Services (TCS) is expanding its presence in Chennai with two new centers at Sipcot, Siruseri that will help generate over 35,000 job opportunities. In September 2021, Tata Projects has signed a contract worth Rs 2,100 crore for Phase 1 of the Chennai Peripheral Ring Road project – the Northern Port Access Road, which connects Ennore Port in North Chennai to Thatchur on AH-45.

Ford’s decision to halt all manufacturing operations in India could be the result of a proposed joint venture with Mahindra that fell through earlier this year. Following this, the company decided to shut down its manufacturing processes in the country and cut its operating losses by more than $2 billion over the past 10 years.

The Chennai plant has around 4,000 workers affected by the shutdown, while Ford has confirmed that it will work with employees, unions, suppliers, dealers and other stakeholders in Chennai and Sanand from where the company makes engines for export. To ensure a fair deal. However, with the Tata Group now likely to take over, as per the latest round of talks, it should be an easy transition.