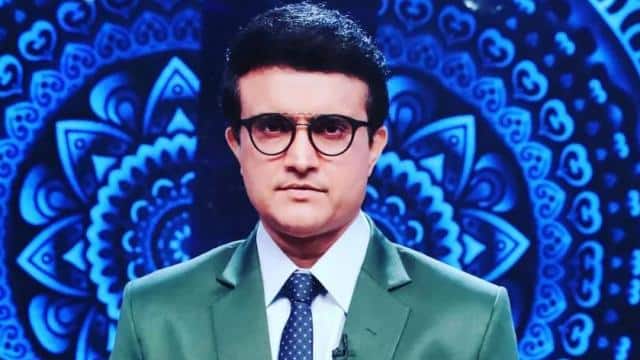 A good news has come out for the fans of Indian cricket legend Sourav Ganguly. On Thursday, Luv Films has announced a biopic film on Sourav. Official information about this has been given on the social media of Luv Films.

Sourav famous by the name of Dada
To recall, Sourav Ganguly, also known as Dada, has been undeniably one of India’s most successful and controversial cricket captains. He has a special place in everyone’s heart, so watching Sourav’s story on the big screen will be a treat for the fans.

record and controversies
Let us tell you that from the 90s as a cricketer to the present President of the Board of Control for Cricket in India, Ganguly is equally known for his international record as well as his controversial attitude. His life is one of the most captivating dramas in Indian cricket and an equally exciting watch for audiences on the big screen.