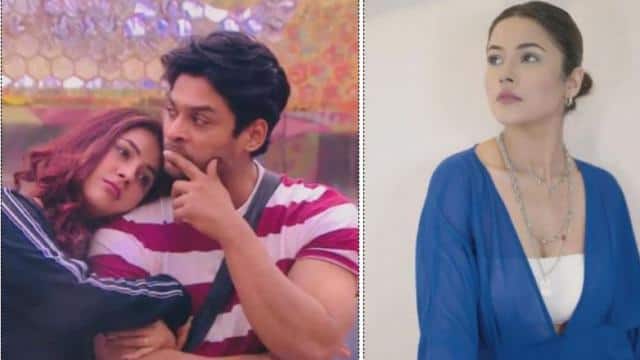 More than 20 days have passed since the death of Bigg Boss 13′ winner Siddharth Shukla. However, his family and close friends are still in shock. The grief of Siddharth’s death is very deep for Shahnaz. Because Shahnaz was very close to the actor. However, it is now reported that Shehnaaz has found a way to keep herself busy to overcome Siddharth’s grief. There are speculations that Shahnaz is going to return to work. She will soon start shooting for the Punjabi film ‘Honsala Rakh’. However, the producer of the film has said something else about Shahnaz’s return to work.

Know what the producer of the film said

Diljit Thind, the producer of the film ‘Honsala Rakh’, told in an exclusive conversation with ‘Times of India’, “We are waiting for Shehnaaz to recover. We were supposed to shoot the song in London on September 15, but it could not happen. The reason for this is clear. He has also told that he will soon finalize a new date with Shehnaaz. Shehnaaz is the lead actress of the film. Producer’s manager is in constant contact, hope that Shehnaaz will contact us in a few days. “

Will be seen in the film ‘Honesla Rakh’ with Diljit Dosanjh

Shahnaz Gill is going to be seen in the Punjabi film ‘Hounsla Rakh’ opposite actor Diljit Dosanjh. Shahnaz was quite excited for the shooting of this film. However, the death of Siddharth Shukla ended all his excitement. Although the producers of the film hope that Shahnaz will return to work soon, he is still in shock.

Let us tell you that Siddharth died on 2 September due to heart attack. Shahnaz’s condition is not well after the death of the actor. She can’t get over this grief. Shahnaz is going through a very difficult phase these days.