Akshay Kumar gave such a reaction to the female fan, watching the video, people said – so much attitude? 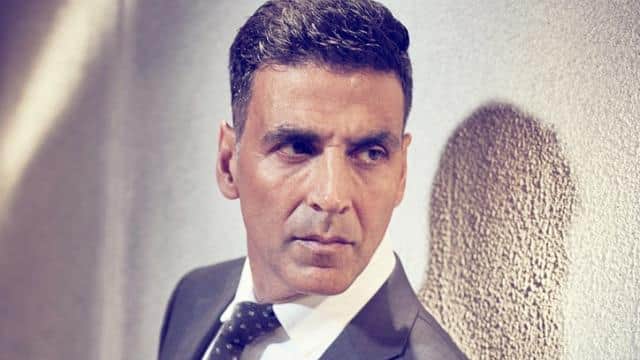 Bollywood actor Akshay Kumar is very busy these days about his upcoming films. At the same time, recently his film ‘Bell Bottom’ has been released. The film has got very mixed reviews. Amidst all this, recently a video of Akshay Kumar is going viral on social media. In which people did not like Akshay’s reaction to a female fan and many people are seen trolling the actor in the comments. However, many fans are also seen speaking in support of Akshay.

seen at the airport

Akshay Kumar has recently returned to Mumbai from London, during which he was spotted at the airport and this video has been shared on Viral Bhayani’s Instagram account. In which he was seen wearing a gray cap and black hoodie jacket. He had covered his face with a mask. Amidst tight security, Akshay was seen going towards his car.

It is seen in the video that as soon as he reached near the car, a female fan came in front of him and said, ‘I am your big fan’… Seeing the fan, Akshay backed down a bit and the security intervened and asked the woman. Removed, after this Akshay sat in the car, ignoring the fan.

People have not liked Akshay Kumar’s reaction towards the female fan in this video. If you look at the comments received on the video, someone has called Akshay’s behavior rude, while someone has expressed displeasure at the woman who came close to Akshay in the midst of security. One user wrote – ‘Akshay’s behavior was very strange, so much attitude?’… Whereas, another user wrote – ‘Never seen Akshay doing this before, ignored seeing the fan’.