Before Tappu, there were rumors of ‘Babita ji’ marriage with this actor, know what is the truth 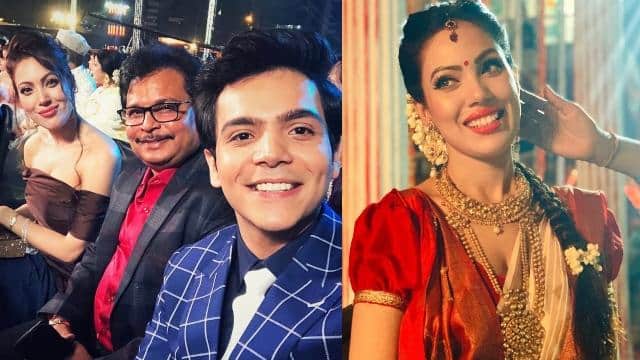 Actress Munmun Dutta, who is playing the role of ‘Babita ji’ in ‘Taarak Mehta Ka Ooltah Chashmah’, is very active on social media and remains in the headlines for some reason or the other. At the same time, recently it is being claimed in many media reports that she is dating the show’s ‘Tappu’ ie actor Raj Anadkat, who is 9 years younger than her. However, the actress has not yet responded to these reports. At the same time, this is not the first time that the personal life of the actress has come into the limelight, before that rumors of her marriage with another actor had spread.

such rumors were spread

Munmun Dutta is counted among the talented and beautiful actresses of TV. In such a situation, there is a lot of discussion about his love life. According to Republic, in the year 2019, there were rumors that actress Munmun Dutta is going to marry TV actor Vinay Jain. These rumors had created a tremendous stir on social media… At the same time, the truth of these reports was also told in this report. According to which these reports were false, the actress herself had confessed to being single. It was told that the actress wanted to focus only on her career during that time.

Got headlines for these reasons