Bigg Boss OTT: A fight broke out between the strongest connection from the house, Nishant-Moose angry with each other 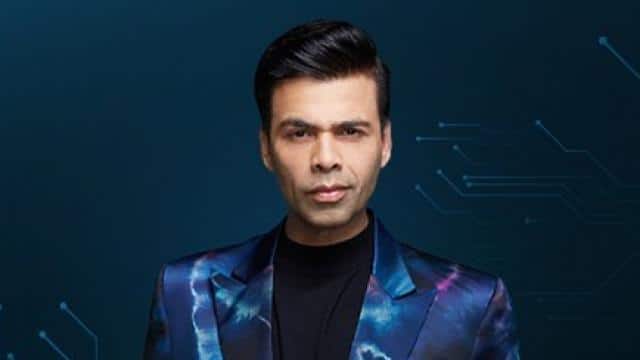 Shocking twists are seen on the reality show Bigg Boss OTT. At the same time, something similar was shown in today’s episode as well. Divya Agarwal’s connection on the show was given to all the family members. Meanwhile, Neha Bhasin and Prateek Sahajpal had a fight, while Shamita also got very angry on one thing of Rakesh Bapat. Divya became the reason for the dispute between the two connections. Apart from this, the strongest connection from the house was also seen between Muskan and Nishant Bhatt.

In today’s episode of Bigg Boss, Bigg Boss gave two explosive tasks, in one task, Bigg Boss gave the choice to the family members that not only the boys but every member of the house can become Divya’s partner except their current partner by pressing a buzzer. During this, where Divya was trying to woo everyone on one side. On the other hand, Prateek decides to prank Neha and says that he wants to be Divya’s partner. Neha got very annoyed on this matter and when Prateek came to celebrate, threw a shoe towards him.

At the same time, after the task, when Shamita and Rakesh were talking in the living room, Divya’s list was found from Rakesh’s pocket, on which Shamita got very angry. There was an argument between the two but Rakesh convinced Shamita by kissing. At the same time, today there was a fight between the strongest connections of the house. In the nomination task, Bigg Boss placed letters from home in front of every connection and said that to save one of the two, by mutual consent, one has to nominate himself by tearing his letter.

In the nomination task, Nishant, nominating himself, saved Moose and gave the letter to read. At the same time, after the task, Nishant became sad because of not being able to read the letter. Seeing Nishant like this, Moose tried to convince him but when Nishant asked for time, Moose got angry and went to talk to Prateek after quarreling with Nishant. Nishant did not like Moose doing this and both of them got into a fight.